From Katowice to Berlin – what has happened in CS:GO between two Majors? 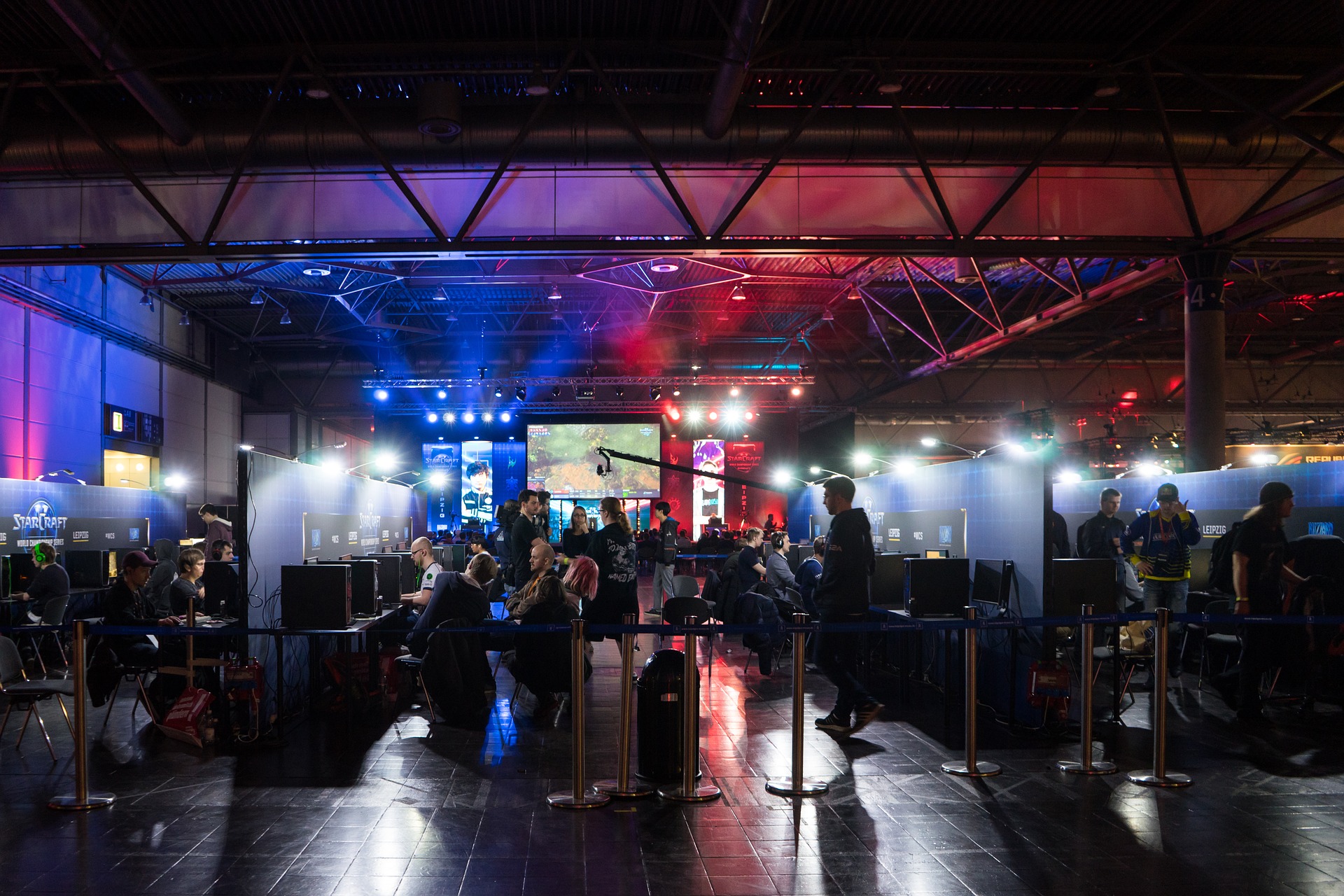 From Katowice to Berlin – what has happened in CS:GO between two Majors?

The most expected Counter-Strike: Global Offensive tournaments of the year starts at the end of August – StarLadder Berlin Major 2019. Qualifying matches for the right to advance to the main stage of the tournament have been recently over. Many things changed inside the discipline in half a year after the last Major: reshuffles, unexpected rises, scandals. All of them need an analytical review.

The end of the era of Astralis

The undefeated Danes have been holding the first place in the rate of the best teams by hltv.org for more than a year. The last Major in Katowice was also won by Astralis. During the Major, the Danes showed a real form of the highest-level team. There were no lost maps at the event. But what happened next? The victory at BLAST Pro Series São Paulo 2019 has become the last trophy for the team.

There was a big break then, after which the team didn’t find new features. Many teams discovered the team’s gaming style and got used to it. The recent ESL One Cologne 2019 has only proved the truth of the statement. The Danes lost to Vitality in a semi-final match with a score 1:2. The helplessness and the absence of ideas implicated Astralis.

During the season, the Danes managed to lose on their best map Nuke for the first time in a year. It was a full collapse of the empire. Everything is cyclical in CS, just like in nature. The new champions have come as a replacement for the Danes. The professionals from Team Liquid can be called so for a reason.

The team was demonstrating a stable play during the last two years. The regular series of being in the top three teams of the world was finally over. The incredible individual skill of nitr0, NAF, EliGE, Stewie2K, Twistzz, and impressive discipline make results. Since June, Team Liquid has placed first in the rate and don’t even think to give it up.

The team lost in a quarterfinal to ENCE at the tournament in Katowice, having held the 5th-8th place. Since then, the results of Liquid simply impress.

The above-mentioned events were hosted one after another. The team has left no chances to its opponents. Very few teams might stop them from winning the next Major.

The replacements in the team from CIS, Natus Vincere, can be called the most interesting reshuffles in CS:GO. The departure of “the eternal” Edward who had played more than 1200 maps for the team was not liked by all fans of the team. The young BoombI4 has taken Ioann’s spot – a promising player with captain ambitious.

The team was skipping large tournaments for a long time. The first appearance on the stage for such a long time was at ESL One Cologne 2019. Having placed 3rd-4th at the event, the team Natus Vincere returned to the top ten of the rate by hltv.org.

The team will have to play using new gaming relationships in the nearest future. But it is clear today that the team has good chances at the upcoming Major. Edward joined Winstrike, from which BoombI4 moved.

The comeback of the season

There was the comeback of the team mousesports in the season. At the previous Major, “the mice” were not represented due to the failed FACEIT Major: London 2018. The team benefited from roster changes. The joining of karrigan, woxic, and frozen is fresh blood for the European team.

The team rose 40 places higher in the rate of the reputable portal from March to July. “The mice” steamrolled over the European qualifiers to the Major, having advanced to the next round without making efforts. The team has outstanding perspectives: the experienced captain, tough shooters, and a nice organizational structure. What can be better?

The end of the star roster?

FaZe Clan has not the best times now. The esports prototype of Galacticos came to the point during the season that invited the Kazakh player AdreN to the team. The absence of results made the team make another reshuffle. Now, the experienced NEO who used to play in the famous team VP plays on the fifth role in the team.

What will FaZe Clan achieve? It is a very difficult question. The star roster can’t reach the top a season after a season. A high individual skill doesn’t match team interactions, which are not enough in the team.

What is it with the Brazilians?

MIBR was changing the roster as much as it could during the season: getting rid of the Americans, the return to the champion roster, single replacements and, finally, the departure of coldzera. The team initially refused from felps in favor of LUCAS1. Now, the best player of 2016 and 2017 has left. Zews will probably play as a stand-in at the Major. But the Brazilians are in search of a new player. There are rumors that he is one of the players of INTZ.

The team has dark perspectives at the upcoming Major. There is a big chance that the team will disband again like it was a year ago.

The worst scandals of the season

A tough skirmish happened between s1mple and apEX at the end of June. The French accused Kostyliev of being late on a common training of two teams, having called the last one the biggest fool in the world. Oleksandr’s reaction was not long in coming. There was a hot argument on Twitter, after which the French deleted his messages. But the Internet doesn’t forgive such statements. Users quickly shared the conflict. It is difficult to say who is right and who is wrong. It seems that the conflict had appeared sometime before that but the situation only got heated now.

Coldzera’s recent act had a big resonance. The player decided to leave MIBR right before the Major, having left the team in an uncomfortable situation. It seems that a scandal has been growing in the team for some time due to a misunderstanding between Fallen and coldzera. The last one insisted on the participation with the team in StarLadder Berlin Major 2019 but the team’s captain refused to play with coldzera.

The former player of the formerly-champion roster of NiP, fifflaren told the truth about the Swedish organization. The scandal was with the non-payment of money to players. Such mastodons as friberg and Xizt have already stood on the side of the player. fifflaren told that the organization NiP hadn’t paid a solid sum of winnings to players in 2013. And then the team manager was guilty of that.

The season left a controversial impression. The failure of Renegades after the successful performance at the major, the rise of Team Liquid, interesting but unordinary reshuffles, big scandals. We only have to wait till the end of the season to make conclusions about the balance of power on the Counter-Strike: Global Offensive esports scene.