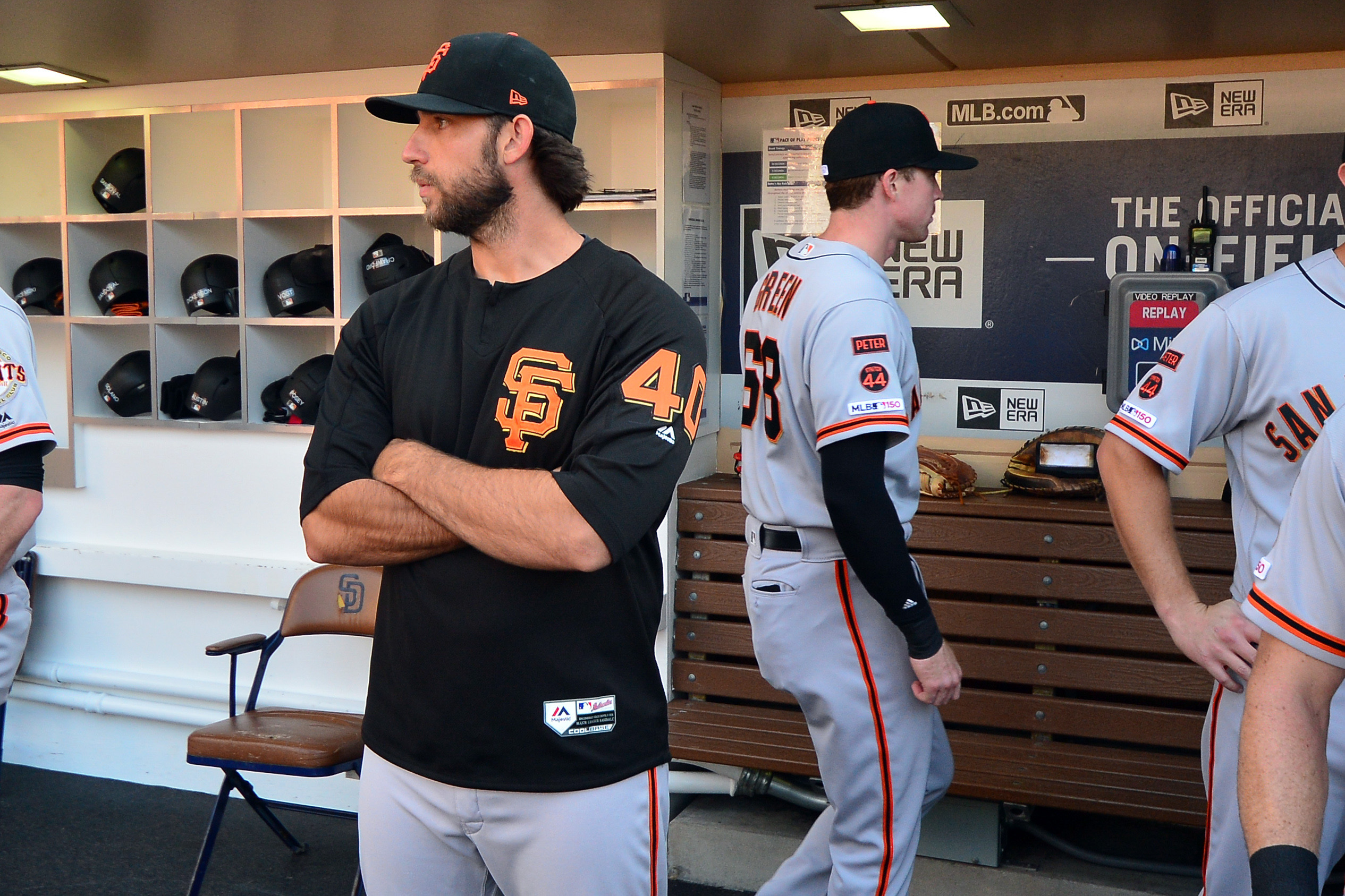 The Yankees are already the clear team to beat in the American League — as they’ve been dominating their competition, without a number of stars in the lineup, as they’re recovering from injuries — and the team is apparently trying to make a major move that would make them even better.

No one can question how prolific their lineup is, in terms of offensive firepower. The Bronx Bombers and Dodgers can both slug it out on any given night, no matter who’s playing. But now the Yanks are apparently trying to sign the most dominant pitcher on the trade block.

A recent report from Ken Rosenthal states that the Yankees are currently trying to work out a trade for Giants pitcher Madison Bumgarner before the trade deadline hits.

Will be fascinating to see how today impacts outcome of American League in 2019. Both #Yankees and #Astros in on Bumgarner and Wheeler.

The Astros being in play for Wheeler has been out there for awhile now, but this MadBum news is huge. If the Yankees are able to land him, they would clearly have the most talent — on paper — of any team in the league. Watch out, AL.