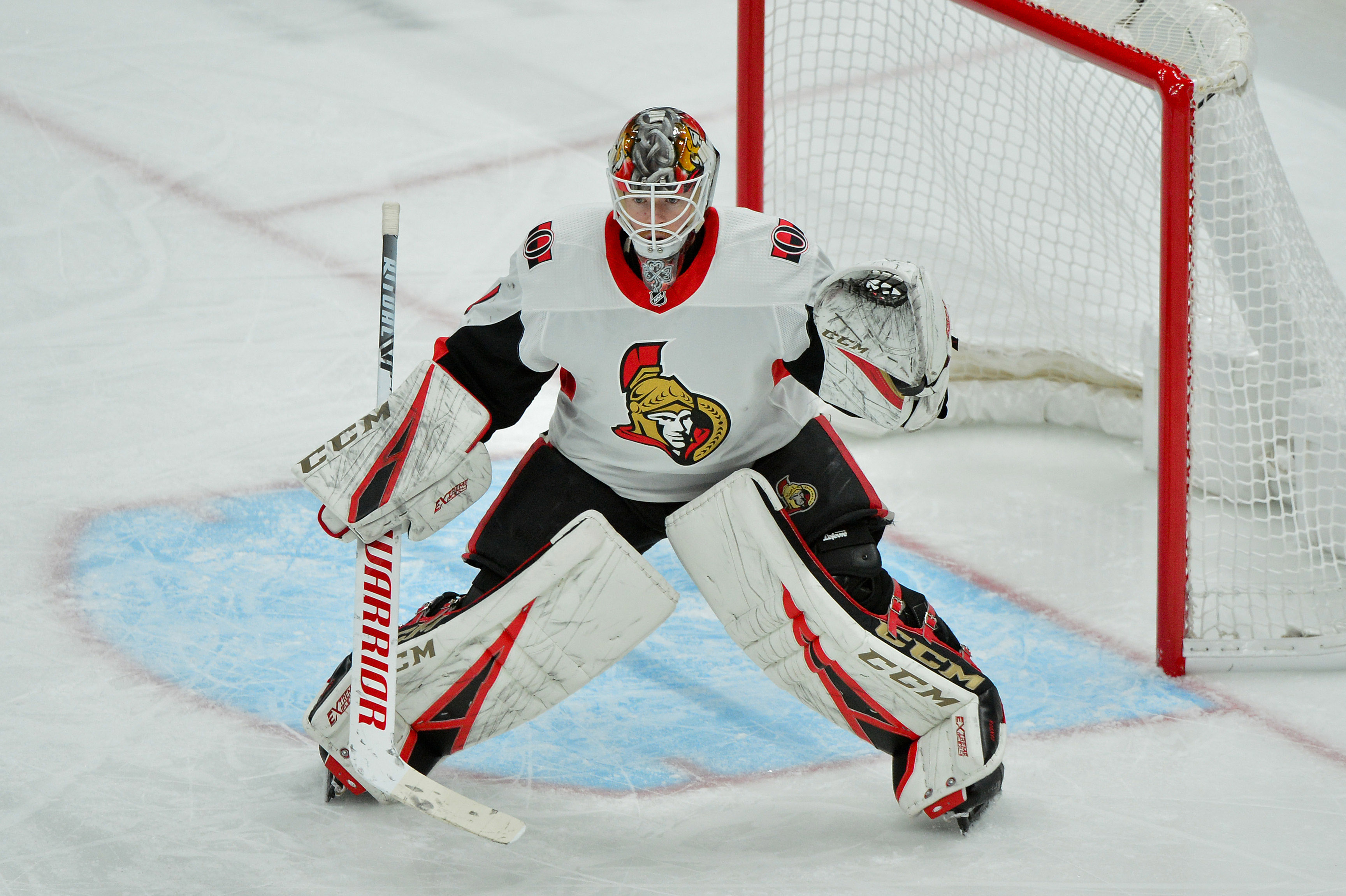 A pair of American hockey players were traded on Tuesday as the Ottawa Senators decided to trade goaltender Mike Condon to the Tampa Bay Lightning for right winger Ryan Callahan. Condon is from Needhan, MA and Callahan is from Rochester, NY.

Condon is now one of three goaltenders that the Lightning have who will battle for the backup role behind starter Andrei Vasilevskiy. They also have Curtis McElhinney and Louis Domingue in the mix. After signing an eight year contract extension worth a whopping $76 million on Monday, there is no doubt that Vasilevskiy, the reigning Vezina Trophy winner, is the number one goaltender in Tampa Bay.

Condon was then sent to the Belleville Senators of the American Hockey League. There he only played one game and gave up six goals in a wild 7-6 Belleville win over the Toronto Marlies on November 9. He then missed the rest of the hockey season due to a hip injury.

The Lightning become Condon’s fourth National Hockey League team. He has previously played with the Montreal Canadiens and Pittsburgh Penguins in addition to the Senators.

Callahan had seven goals and 10 assists for 17 points in 52 games with the Lightning last season. He is not expected to suit up for the Senators as he is on long term injury reserve with degenerative back disease. Callahan has one year left on his six year contract.