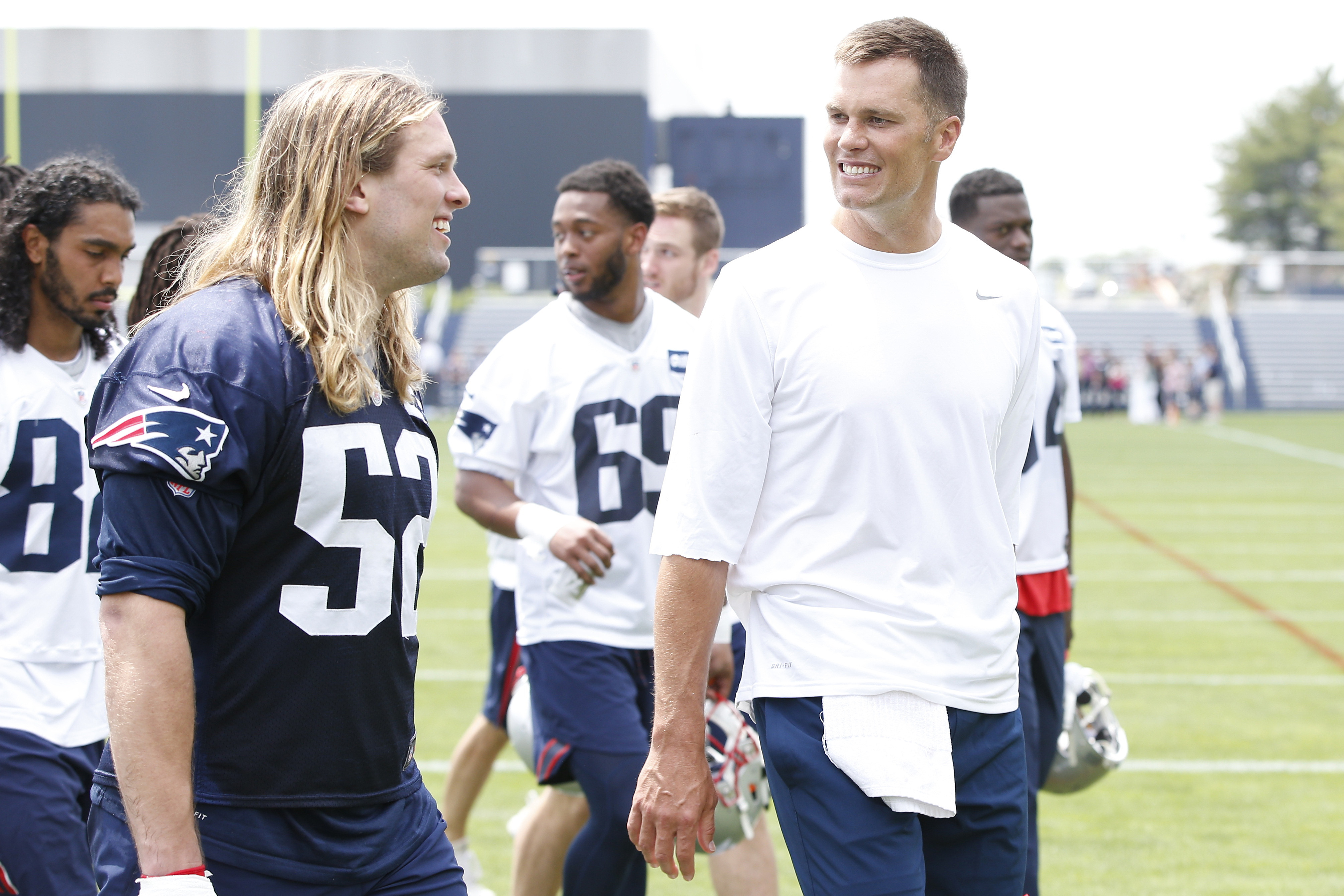 Gronks just don’t simply grow on trees, and Tom Brady, as well as the Patriots, are well aware of that fact.

Rob Gronkowski has been Brady’s go-to receiver over the past decade, especially when the team has needed a big play in crunch time. Injuries hampered Gronk last season, yet he still managed to come up with the biggest play of the AFC title game, helping to lift the team to the Super Bowl.

But now that Gronkowski has retired, the Patriots have been forced to deal with the arduous task of attempting to replace him, and it isn’t easy. Veteran tight end Ben Watson sure isn’t going to fill his shoes, and he has to serve a suspension before he can even hit the field as is. Behind him are Matt LaCosse and Stephen Anderson, so it’s clear that the team will need to develop these guys, and that the void won’t be filled for at least a season, if not more.

And Brady is aware of that. Check out what he had to say about the team’s lack of a dynamic tight end on the roster.

“To replace great players, it’s not like you just pick another one off the tight end tree. You can’t just go out back,” Brady said, via Pro Football Talk. “You’ve got to find guys that come in and want to put the work in and want to try and contribute. Between the guys we have out here now, which is Ben, and Matt, Stephen, Ryan Izzo, Lance who we just got — those guys are trying to do everything they can do. They’re all new players, so we’ve got to figure out how to get them up to speed to what our expectations are, the level of competition on a daily basis.”