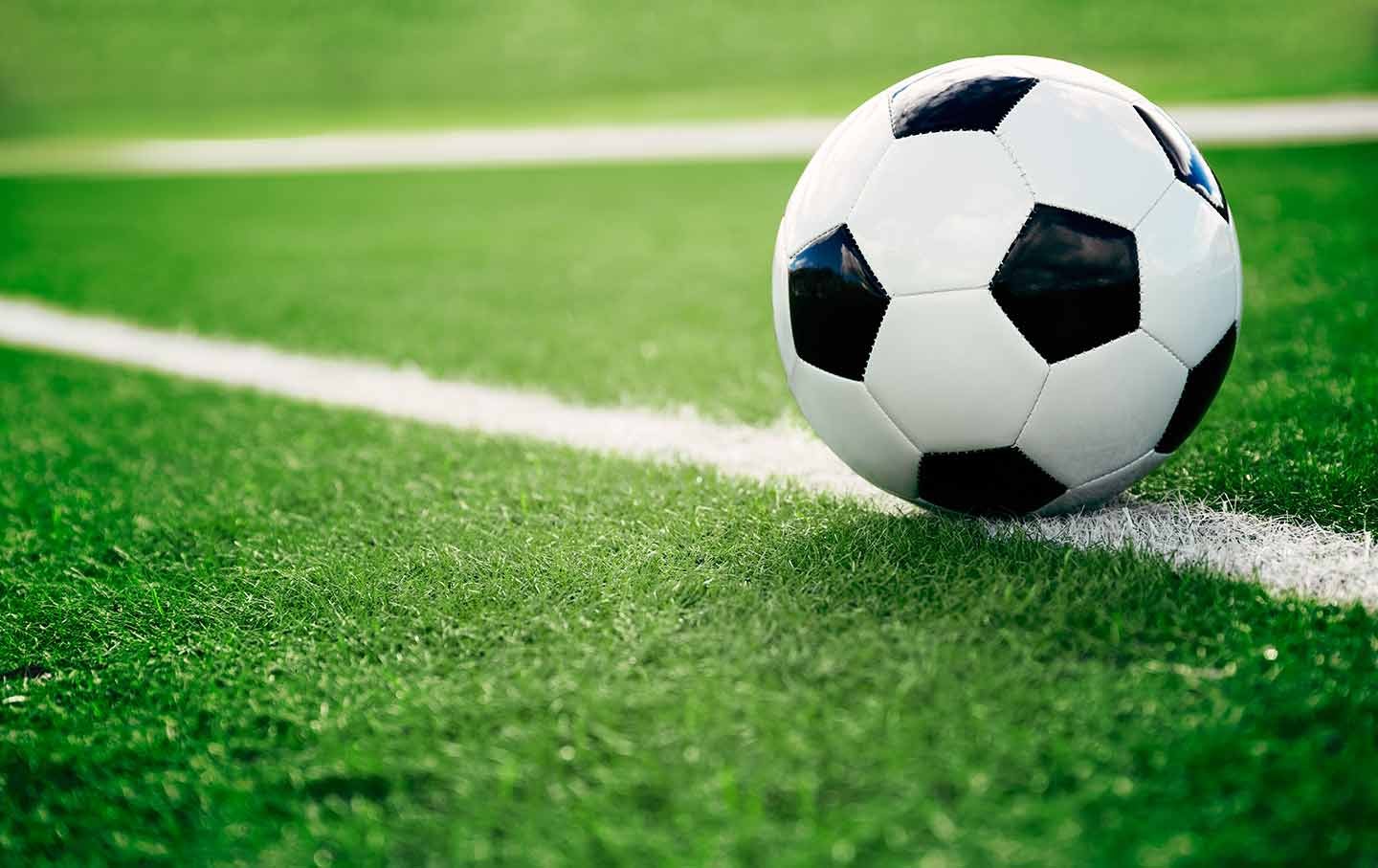 To every fan of football or soccer, the stadium is the face of a team as it’s where they play, train and call the second home. The design of each stadium has been improved considerably in the past few years since it attracts people to come and support their favorite team.

Beautiful stadiums are located all around the world, but only a few of them are the best stadiums. Now let’s see the list of top ten ranked stadiums in the world that you should know.

It used to be an old football stadium which was built in 1989. It was not until 2009 when the 2010 World Cup took place in South Africa that Soccer City was reconstructed.

Since then, it has been a place for hosting some of the important events in the world. The most occasional ceremony was the opening game of the 2010 World Cup.

You can enjoy watching about live football streaming of all time.

This is one of the most famous stadiums in the world as it is located in the beautiful city of Brazil.

The Maracanã witnessed the significant match between Brazil and Uruguay in the 1950 World Cup. There were about 199,854 attendants on that day, which marked one of the most historical football matches in Brazil.

Situated in the beautiful city of Italy, San Siro is the home stadium of both traditional and classic teams – AC Milan and Inter Milan. It’s also one of the most famous and largest grounds in the world.

With the elegance of Italian, San Siro was designed to give every audience the best visibility, view, and seats. If you have a chance to come here, you can enjoy a match to the fullest without any inconvenience or annoyance.

San Siro’s capacity is about 80,018 guests. It also hosted European Cup and Champions League finals for many times.

Anfield stadium is owned by the traditional football team – Liverpool. Though it can carry only 45,276 people, Anfield impresses us with the legendary atmosphere throughout the history of the Premier League.

There is a popular song which home fans often sing in the stadium: “You’ll never walk alone”. It’s like a flame to support team in the rough stage, sometimes a pride of everyone in this stadium. Anfield is also a death battlefield which brings fear to every team visiting here.

Do you know Real Madrid? If yes, then here is the fabulous and magnificent stadium of the royal football team.

Santiago Bernabeu is one of the oldest football stadiums built in 1947. Since the renovation in 1982 and 2001, it has been a place attracting the world’s greatest players such as Cristiano Ronaldo, Zinedine Zidane, David Beckham, Gareth Bale, etc.

Though it’s capacity is not bigger than Camp Nou’s, this is among the best stadiums in the world.

This Mexican stadium can carry about 104,000 and hosted even two World Cup finals, which happened only to one stadium.

The historic ground witnessed the moment called “Hand of God” of legend Diego Maradona. Despite the catchy name, he was severely criticized when he scored a goal by his hand in the match of Argentina vs. England. Anyway, Azteca is the third largest football stadium in the world with full of electric and huge capacity.

This is the stadium of Barcelona – the heaviest and most respective rival of Real Madrid. Camp Nou is also an attractive must-see place if you come to visit Barcelona since it stands as an icon of the city.

The capacity is about 98,757 – a big number of the finest European stadium. It even hosted for about 120,000 guests in the 1982 World Cup. However, due to the newest law, its capacity has been reduced.

Have you ever seen “The Theatre of Dreams”? If yes, then you must be really lucky. It’s the stadium of the most traditional, legendary football club in the United Kingdom – Manchester United.

Theatre of Dreams is the place where legends were born. Sir Bobby Charlton, Eric Cantona, David Beckham, and Cristiano Ronaldo were all the students under the leadership of a respected manager – Sir Alex Ferguson. Old Trafford still remains among the most beautiful stadiums in the world.

Though Manchester United has started a new era, the shadow of Sir Alex Ferguson is too big to pass over. Since the leaving of Sir Alex, the club is still finding their stable and suitable form to come back. However, the stadium is still full of seats, while the “Glory Glory Manchester United” is sung by the passionate fans in every match.

The beautifully magnificent stadium Allianz Arena is owned by the most successful football club in Germany – Bayern Munich. It’s also used by 1860 Munich and is the only European team to change the cover outside. When Bayern is playing, the color around the stadium turns red, while blue is for 1860 Munich.

The special thing is the border of the audience’s seats closer to the pitch, which is enjoyable to the fans and excite them.

Wembley stadium is the best stadium in the world. Beside the capacity of 90,000 seats, Wembley is proudly the most shining and brightest stadium.

There is a huge arch being built during the renovation in 2007, when the first site was constructed in 1923. This is undoubtedly the most wonderful stadium hosting many significant football events in the world.

Go to https://thevang.live if you are interested to know more about football.

Above is the list of top ten best soccer stadiums in the world. As you can see, gorgeous football grounds are everywhere. With the non-stop rising popularity of football in recent years, it is believed that more amazing stadiums will be constructed for fans in the world.