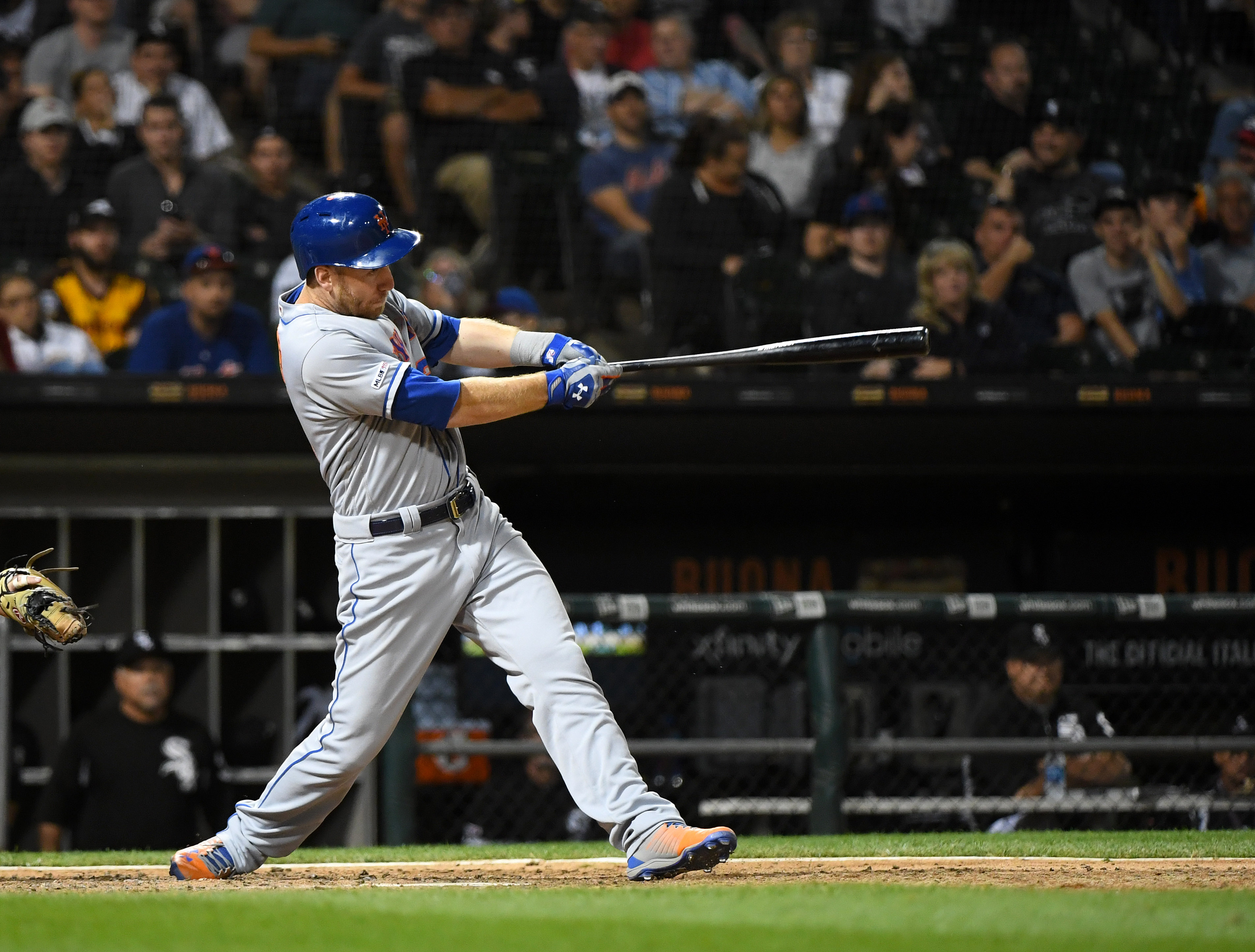 We’re heading into the dog days of summer, and the New York Mets (52-55) are as hot as the weather. The Mets ripped off their sixth straight win last night, scoring three runs in the ninth inning to top the Chicago White Sox (46-59) 4-2. The run has put the Mets right in the thick of the wild card race, and they will look to keep the good times rolling by completing a sweep of the White Sox this afternoon. First pitch for today’s game is scheduled for 2:10 p.m. at Guaranteed Rate Field.

The Mets will send right hander Zack Wheeler (7-6, 4.71 ERA) to the mound today. Wheeler pitched well in his return from the injured list last Friday, allowing three runs in 5.1 innings to beat the Pittsburgh Pirates. The White Sox will counter with one of their promising young pitching prospects, righty Dylan Cease (1-3, 6.86 ERA). Cease struggled against the Minnesota Twins last Friday, giving up five runs in five innings to suffer his third consecutive loss.