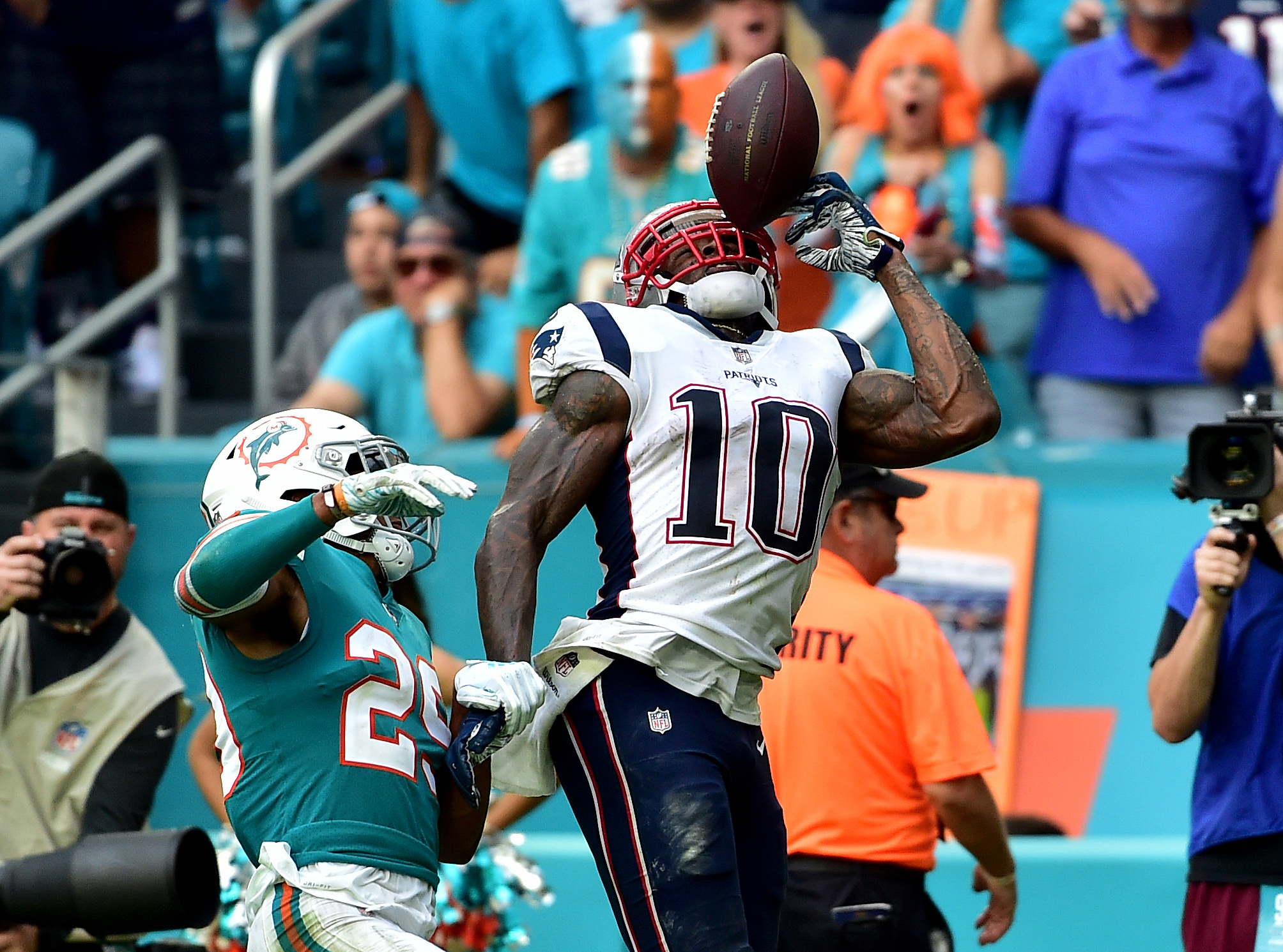 The New England Patriots are thin at wide receiver, and that’s why there’s been talk about what could happen with Josh Gordon.

If Gordon were reinstated, given how young the Patriots are at the position, he’d immediately be the best receiver the team has that can line up and play outside.

But it doesn’t look like that’s going to happen anytime soon.

Gordon remains suspended indefinitely, and as for the Patriots, they’re not even claiming ownership of Gordon, given by what head coach Bill Belichick had to say on Thursday.

I asked Belichick if he had a Josh Gordon update. He said, “We have nothing to do with Josh Gordon. He's suspended. You'd have to talk to the league."

I asked the NFL if they had a Josh Gordon updated. Their response: “We do not.”

It doesn’t seem like Gordon will be on the field for the Patriots in the near future — if ever.