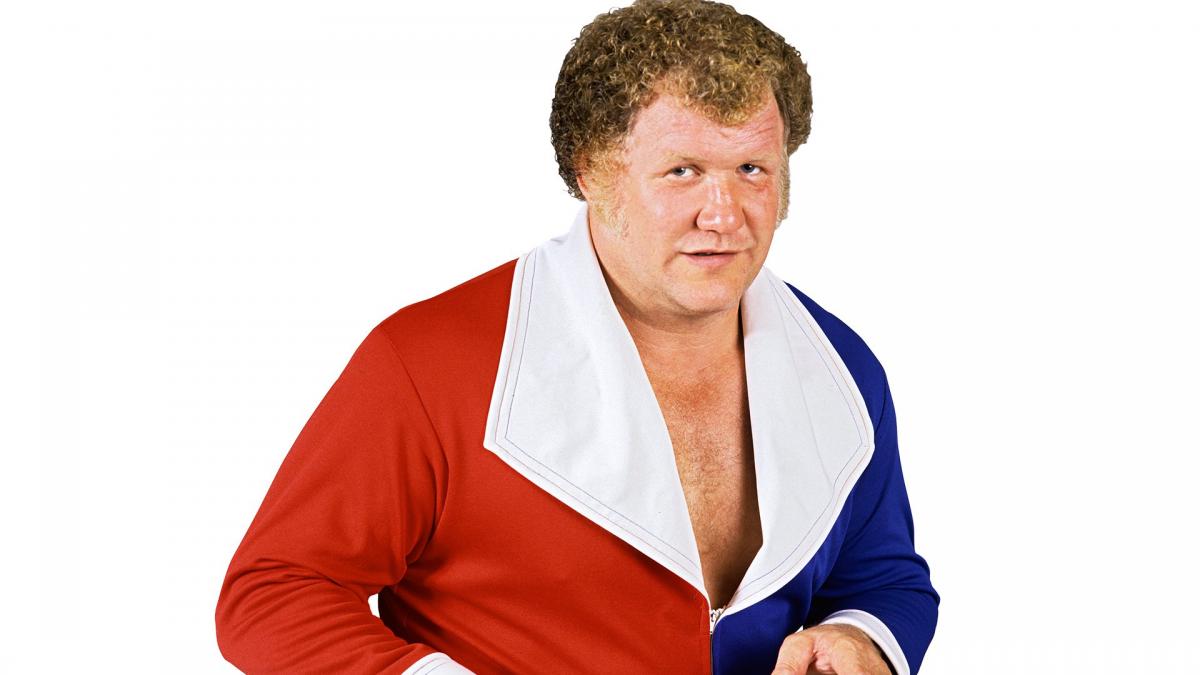 Sad news has broken out today as former NWA Champion and WWE Hall Of Famer Harley Race has passed away at the age of 76.

AEW is saddened to learn that Pro Wrestling Hall of Famer Harley Race has passed away. Our thoughts are with his family, friends and fans at this difficult time. pic.twitter.com/Ik29DwZIQ4

There have been multiple reports around mid July that Harley was having health related issues and had to cancel convention appearances but was reportedly back home resting earlier this week according to a report by Wrestling INC.

WWE has yet to release a statement concerning Race’s passing and neither has Twitter accounts linked with Race and the World League Wrestling promotion released any statement as well.

Harley is regarded as one of the best NWA World Champions of all time with a total number of 8 title reigns. He was also the first ever NWA United States Heavyweight Champion. Race also competed in the WWE as “King” Harley Race after winning the King Of The Ring tournament in 1986. Race would go on to be a manager in WCW managing Big Van Vader and leading him to the WCW World Heavyweight Championship picture.

Harley Race was inducted into the WWE Hall Of Fame in 2004 and was inducted by his longtime rival, “Nature Boy” Ric Flair.

Our condolences go out to his family and friends who are going through this difficult time.