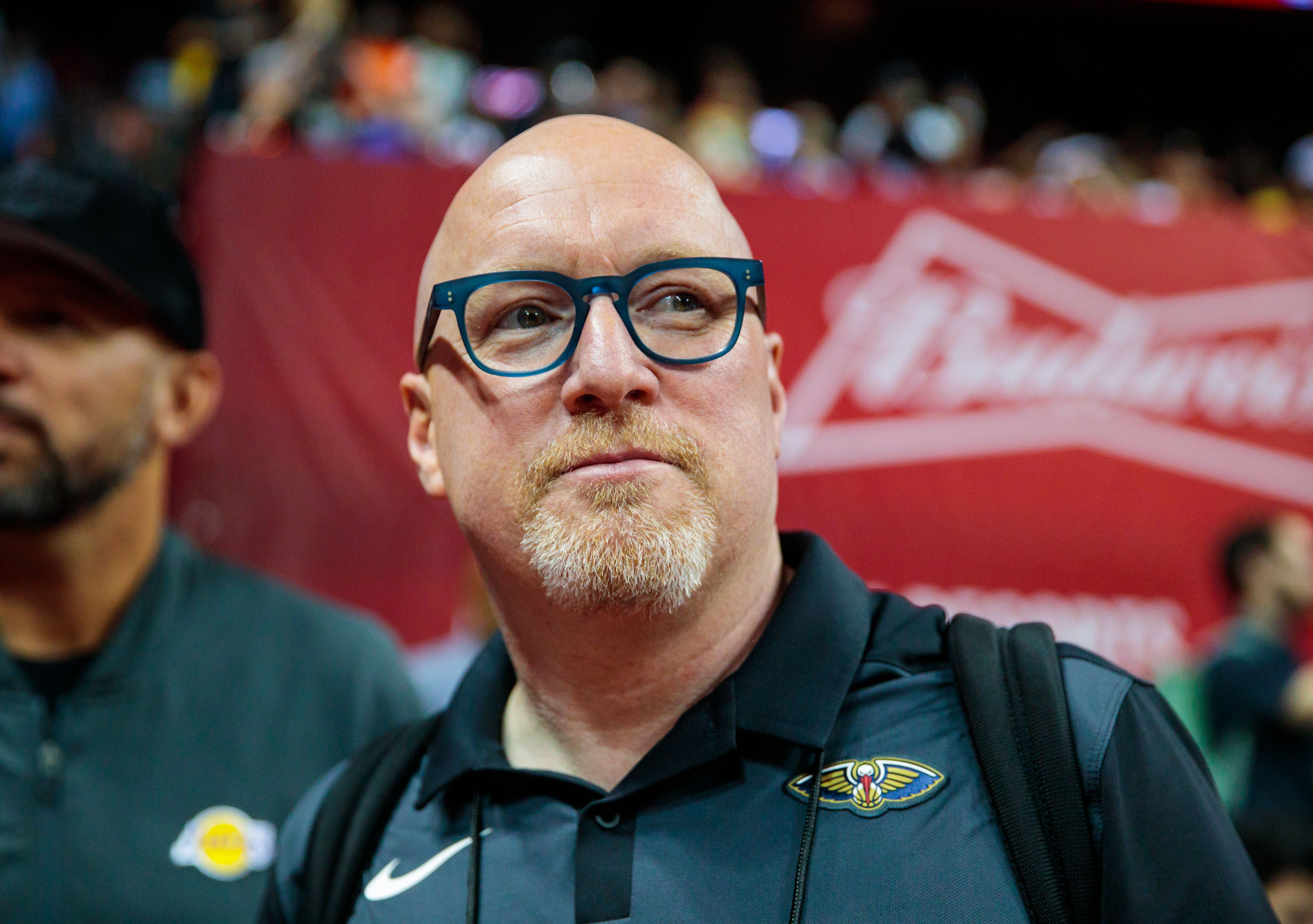 David Griffin knows LeBron James’ game about as well as anyone, as he served as the Cavs GM when the 34-year-old veteran played for the team — both times.

And while LeBron has never publicly spoken bad about him, it is believed that he was a reason why Griffin’s contract with the Cavs wasn’t renewed, and he ended up parting ways with the team.

Griffin has since moved on, taking over as the Pelicans new general manager, but he recently had some interesting comments about James, in an interview with Sports Illustrated’s Jake Fischer — even questioning his desire to win.

“There wasn’t a lot else for him,” Griffin said. “I don’t think he’s the same animal anymore about winning.”

“Everything we did was so inorganic and unsustainable and, frankly, not fun. I was miserable,” Griffin said. “Literally the moment we won the championship, I knew I was gonna leave. There was no way I was gonna stay for any amount of money.”

Wow, it appears there was trouble in paradise a few years back, even after the Cavs won a title.