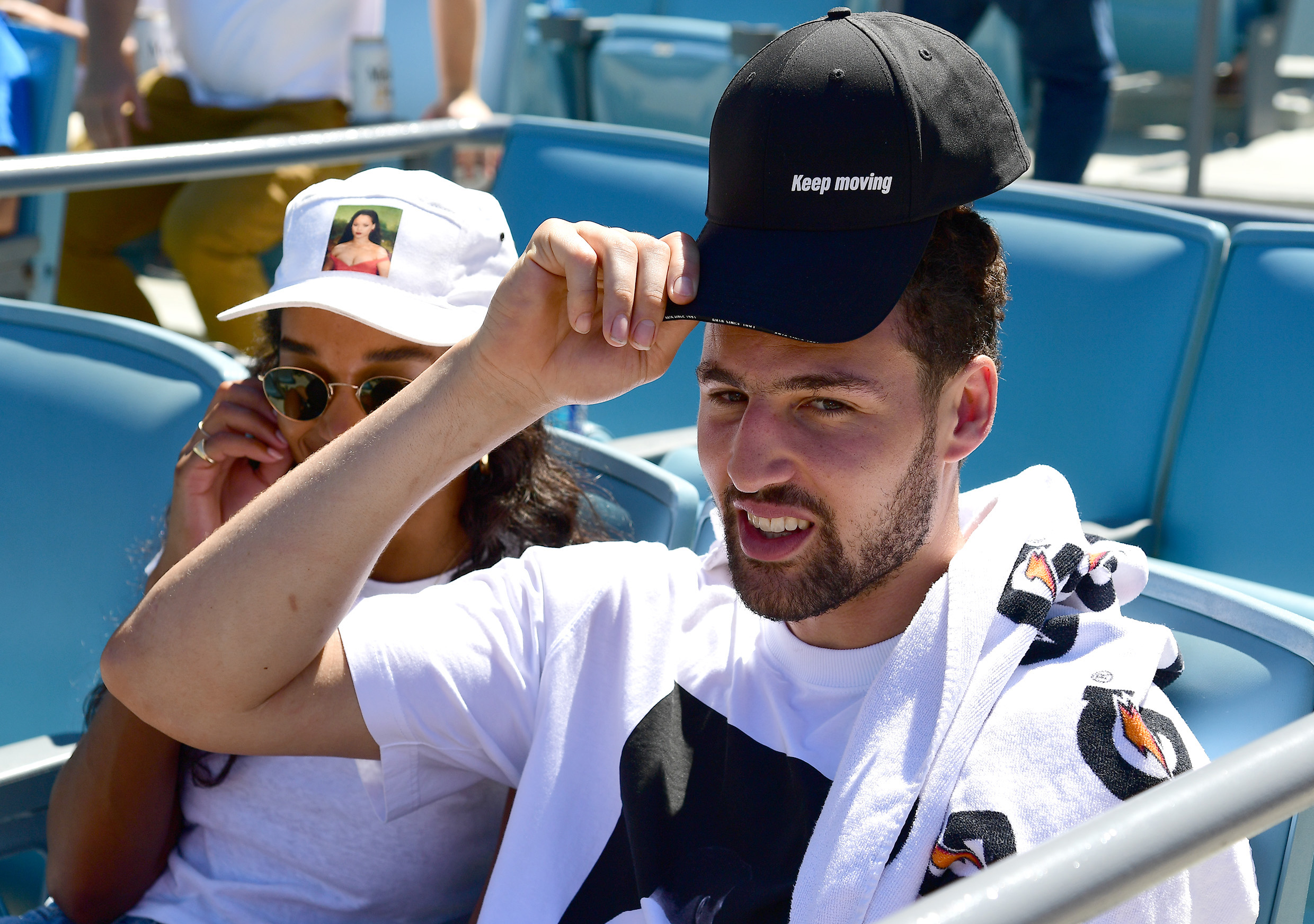 The Warriors may have lost Kevin Durant, and will be without Klay Thompson for the majority of next season, but it’s too early to count out the three-time champions, says one if its superstars.

Thompson is currently recovering from an ACL tear he suffered in the NBA Finals, and appears to be focused in his recovery. In the meantime, though, he took some time to talk about the Warriors’ future on ESPN’s “The Jump” on Thursday.

And he sent a clear message about those who are overlooking the Warriors’ chances of competing for a title again this season.

“I think that’s a little premature to say that there’s no more dynasty,” Thompson said. “We still have Stephen Curry, a two-time MVP. Draymond Green, a Defensive Player of the Year. Adding D’Angelo Russell was an incredible gift for us. The kid is gonna blossom into a superstar in this league.”

“To say the dynasty is over I think is a little ignorant, because I’m going to come back better and even more athletic. It would not be smart to count the Dubs out. That’s all I tell people.”

Klay Thompson on those who say the Warriors' dynasty is over: "To say the dynasty is over is a little ignorant because I'm going to come back better and even more athletic. It would not be smart to count the Dubs out." pic.twitter.com/BVshD0xzR2

We’ll soon see if Thompson is right. Still, it’s going to be tough to see where the Warriors’ scoring comes from next season, while still keeping Steph and Draymond fit and healthy.

Health and Fitness 27m ago