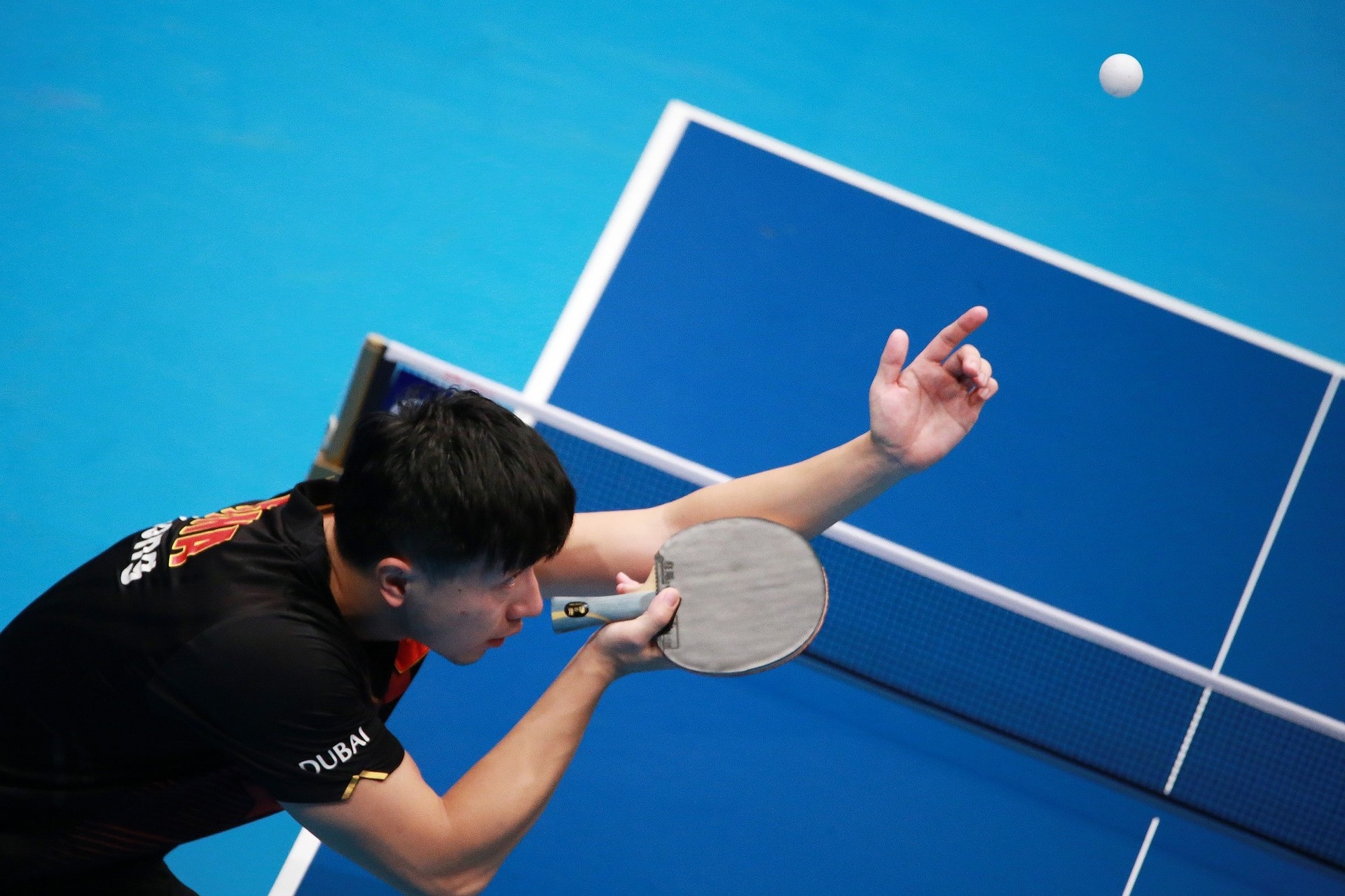 If you start to analyze and break down table tennis games, you’ll find that the first five shots in a game are what makes up the majority of points that are won or lost. This means that by focusing on your skills to win in the first five shots, you’re maximizing your overall ability to win games, sets, and matches.

The first drill to improve your ability to win games in the critical first five shots is target practice. This drill is designed to make you perform better under pressure. Take a target like a plastic cup, and then use any type of serve to hit the target ten times in a row. If you miss a shot before you get to ten, you have to start again. What this drill will teach you is consistency, as you have to shoot the same part of the table over and over again, as well as the ability to make the shot under pressure. As you get toward the goal number of hits, you’ll find that the pressure to hit the cup increases. This is a good practice for when you’re in a high-pressure part of a game, and the heat is on to perform. You can make the drill more difficult by making the target smaller and trying more difficult shots like adding spin to the ball.

This is similar to the last game, but focuses on your ability to make shots across the table rather than just in one spot. Set up targets around the table, and then using a timer, try to hit them all in the shortest amount of time possible. For extra fun, try drilling this with a friend and see who can get the best time. This will improve your ability to make shots to different parts of the table, as well as increase your speed and technique. Similar to the single target practice drill, you can make the target smaller to make the drill more challenging. For both of these drills, it’s useful to have your own table if you don’t have one already. Check out Tennis Table Review at DDPlan.com for the best tables on the market right now.

This drill aims to work on your return to try to win the game on the second ball of the rally. For this drill, have a friend or a machine deliver a long or short ball to your backhand, and then the returner must use either a fast backhand with topspin or a shorter flick back to the server. The further you go into the drill, the more power you want your partner to put on the first ball to further simulate a game environment.

This drill is focused on the third ball of a rally. It’s designed to make your opponent move to one side of the table first with the serve with sidespin, and then aim for the opening at the other side of the table with a fast topspin return. To practice this with a partner, take turns to play out the routine – first at half speed, and then slowly working your way up to game speed.