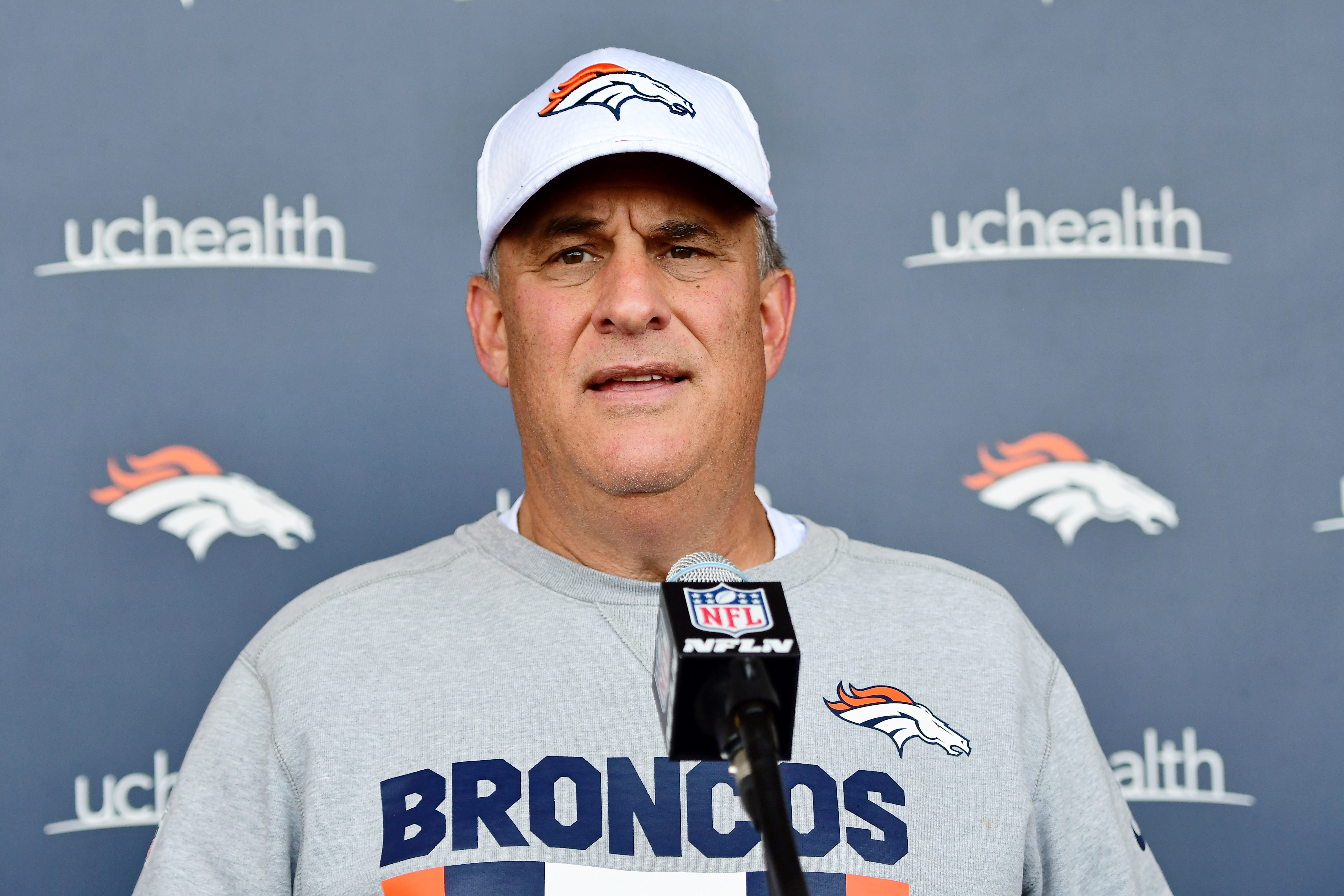 Broncos quarterback Drew Lock saw his first NFL action in the Hall of Fame game on Thursday night, and there were some positive and negative takeaways from how he fared.

Lock played seven series, and completed seven of 12 passes he attempted for only 34 yards. The offense looked stagnant for a good chunk of his time under center, as the Broncos went three-and-out on three of the seven drives.

He had some accuracy issues, overthrowing receivers on a few different occasions. Lock also took two sacks in his short time on the field as well. Head coach Vic Fangio shared his thoughts on how Lock performed in the game.

“I was hoping for more, but not surprised,” Vangio said, via NFL.com. “He’s still got a lot of work to do. Thought his accuracy wasn’t clean all the time, along with his reads. But you know, it’s to be expected. We’ve got four more games. We’ve got to get him ready, more ready than he is right now.”

It will be interesting to see how Lock improves as he gets more experience under his belt, as he clearly still has a lot more room to develop as a passer.