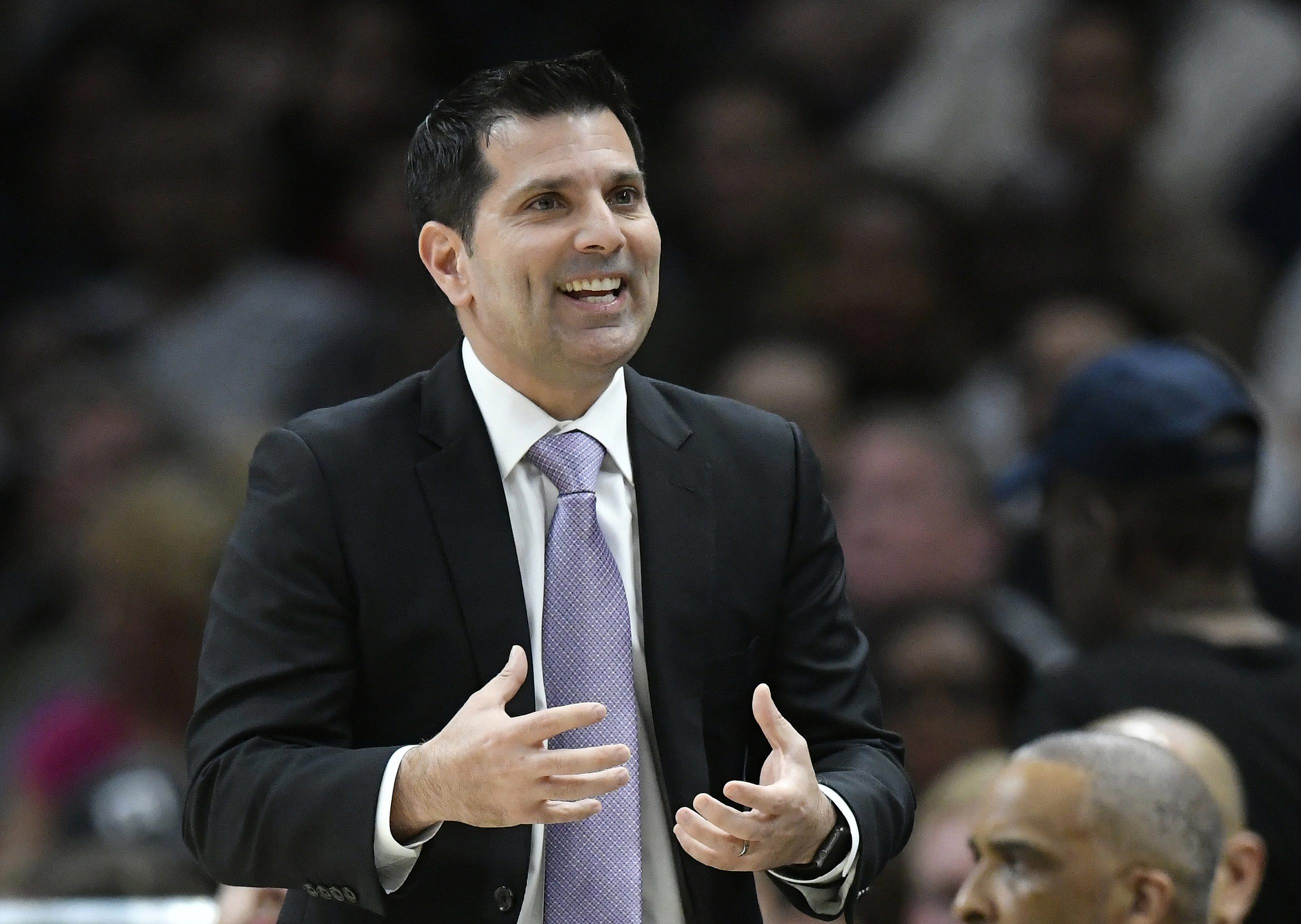 “We are looking forward to having the experience, knowledge and diversity of skills and ideas that Mike, Dean, Corey, and Jarell will bring not only to the bench but to our organization as a whole,” said Brooks. “Mike will use his considerable experience and championship pedigree to head up our defensive efforts, Corey will bring a unique perspective as former NBA player and assistant coach with championship experience as a WNBA coach and executive, Dean will combine his unparalleled knowledge and application of analytics to our on-court work, and Jarell has formed strong relationships with our players through the great work he did last season with the Go-Go.”

“Coach Brooks and I worked closely to pinpoint what areas we needed to improve and identify the best candidates, both internally and externally, to make the appropriate changes,” said Sheppard. “We’re very confident that we have a strong staff in place that is in line with the vision we have for our rebuilding our culture and focusing on the overall development of our players.”

Dean Oliver, known best for his analytics mind, served as the Vice President of Data Science for TruMedia Networks. He worked with NBA, NFL and MLB teams to identify appropriate analytical projects from various data sources, including player tracking, ball tracking and traditional statistical sources. He most recently worked in the NBA as the Sacramento Kings’ director of analytics/player personnel in 2015 with previous stops with the then-Seattle SuperSonics, Denver Nuggets, and ESPN. Oliver earned a bachelor’s degree in engineering at Caltech.

Corey Gaines last coached in the NBA in 2017-18 as an assistant with the New York Knicks and previously had stops with the Phoenix Suns as well as WNBA’s Phoenix Mercury. Gaines played five NBA seasons with four teams (Nets, 76ers, Nuggets, Knicks) after originally being drafted by Seattle in the third round (65th overall) of the 1988 NBA Draft.

Jarell Christian spent last season as the Go-Go’s first head coach, leading the team to a 25-25 record and a second-place finish in the Southeast division. He was involved in the development of three players that earned NBA call-ups: Chasson Randle, Jordan McRae and Chris Chiozza (Houston). Additionally, Wizards players Troy Brown Jr. and Thomas Bryant each spent time on assignment with the Go-Go during the season. Before joining Capital City, Christian spent four seasons as an assistant coach with the Oklahoma City Blue, the G League team of the Thunder, then coached by Brooks.

Ryan Richman, 30, swaps places with Christian after his first season at the front of an NBA bench. Entering his seventh season with Monumental Basketball, Richman spent his first three seasons with the organization in the video room before transitioning to a role as player development coordinator/assistant coach in Brooks’ first year as head coach (2016-17). A University of Maryland alum, Richman worked under both Brenda Freese and Mark Turgeon.

“We’re very proud to promote Ryan to head coach of the Go-Go and be a part of the next step of what I know will be a long and successful career,” said Brooks. “He has been instrumental in the development of our players during his time with the team and will be able to apply those skills to lead our G League program.”

“Having Jarell join the Wizards staff and promoting Ryan illustrates how the ability to share our staff, facility and resources with the Go-Go is invaluable to our developmental program,” said Sheppard. “Jarell did a fantastic job last season of not only preparing Go-Go players but working with Wizards players who were on assignment and he’ll be able to continue those relationships on Coach Brooks’ bench.”

“I’m extremely grateful to Mr. Leonsis, Tommy Sheppard and Coach Brooks for giving me this opportunity to grow as a coach,” said Richman. “I take the responsibility of helping the Go-Go and Monumental Basketball develop both on the court and in the community very seriously and look forward to building on the foundation that Jarell and his staff established last season.”

Similar to what Washington did with their front office, they are adding more basketball minds to their coaching staff in hopes of reaping better results. There are endless things that Tommy Sheppard wants to accomplish, but before it was not always feasible because of a lack of resources. Adding additional people to contribute helps to close that gap. It may not translate to wins right away, especially in the upcoming 2019-20 season, but long-term the Wizards could reap the benefits.