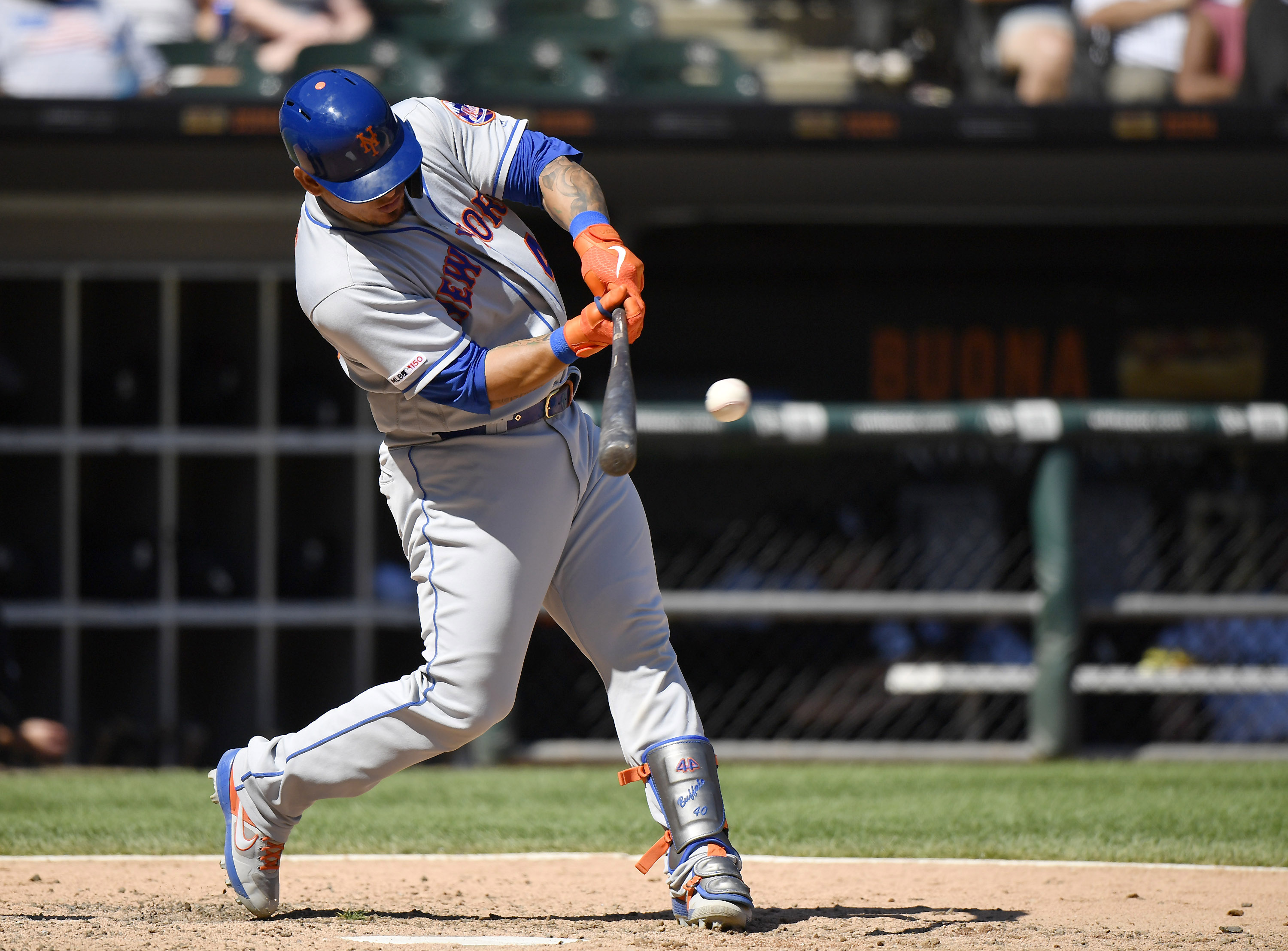 The good times are rolling for the New York Mets (53-55), who are playing their best baseball of the season at the right time. The Mets ripped off their seventh straight win yesterday, completing a sweep of the Chicago White Sox to improve to 3-0 on their current road trip. With this hot streak, the Mets have moved within four games of a playoff spot, and they will look to pick up their eighth win in a row tonight as they play the struggling Pittsburgh Pirates (47-61). First pitch for the opener of this three game series is scheduled for 7:05 pm at PNC Park.

Tonight’s pitching matchup is a rematch of last Saturday’s showdown at Citi Field between Steven Matz (6-6, 4.32 ERA) and Trevor Williams (3-4, 4.87 ERA). Williams pitched well in that game for the Pirates, allowing three runs in seven innings of work, but he was out dueled by Matz. Matz ended up tossing a complete game shutout, allowing just five hits and needing only 99 pitches to earn his sixth win of the year.