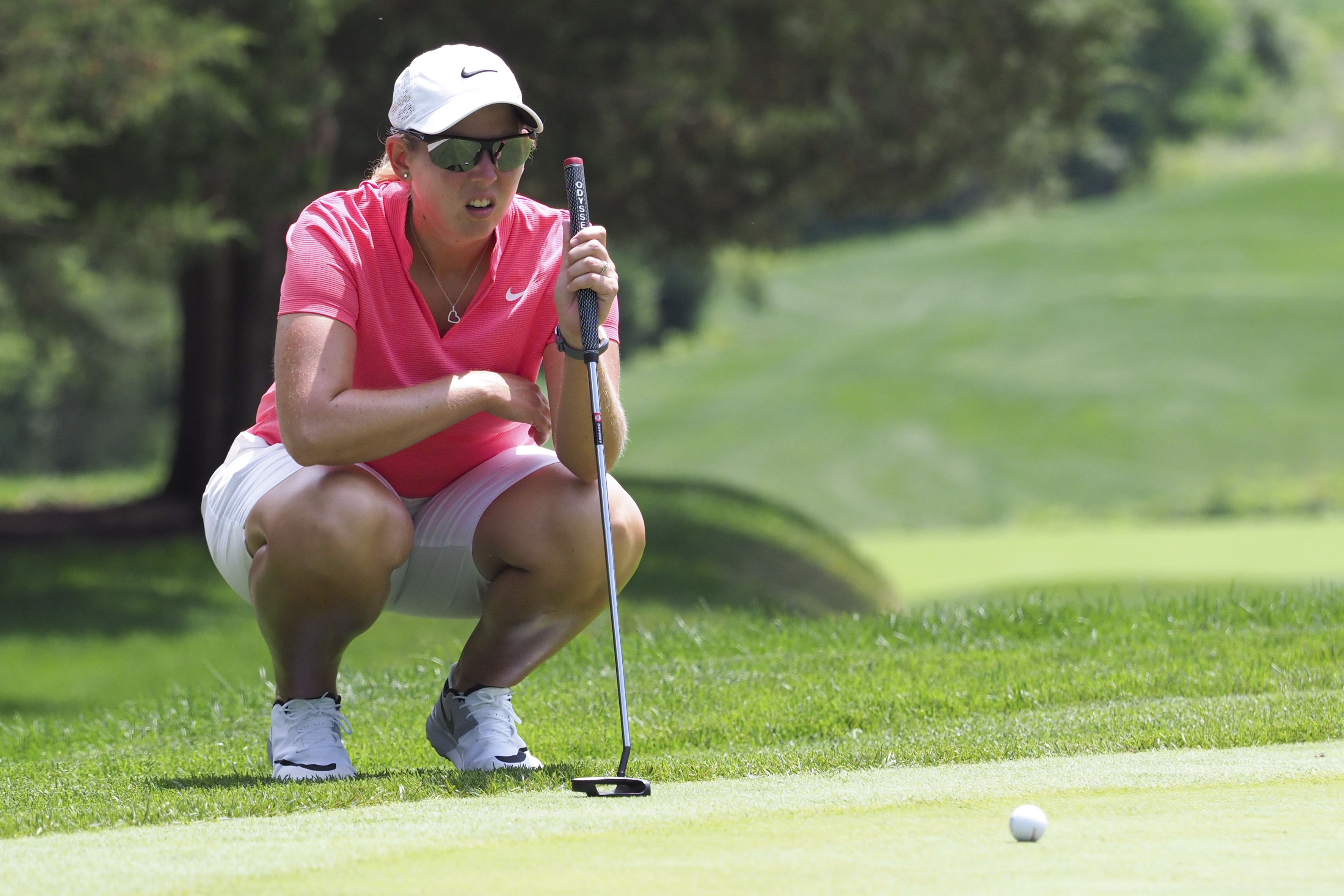 It has been quite the last couple of days for Ashleigh Buhai of South Africa. On Friday in the second round of the 2019 Women’s British Open from the Woburn Golf and Country Club in Milton Keynes, Buckinghamshire, England, Buhai not only maintained her lead after the first round, but extended it from one stroke to three strokes.

Buhai had five birdies and zero bogeys in the second round. She birdied the second, 11th, 13th, 15th and 16th holes. The fact that Buhai only has one bogey in 36 holes (the 11th hole in round one) is mighty impressive.