At Either End, The NHL Must Treat Cap Circumvention Equally 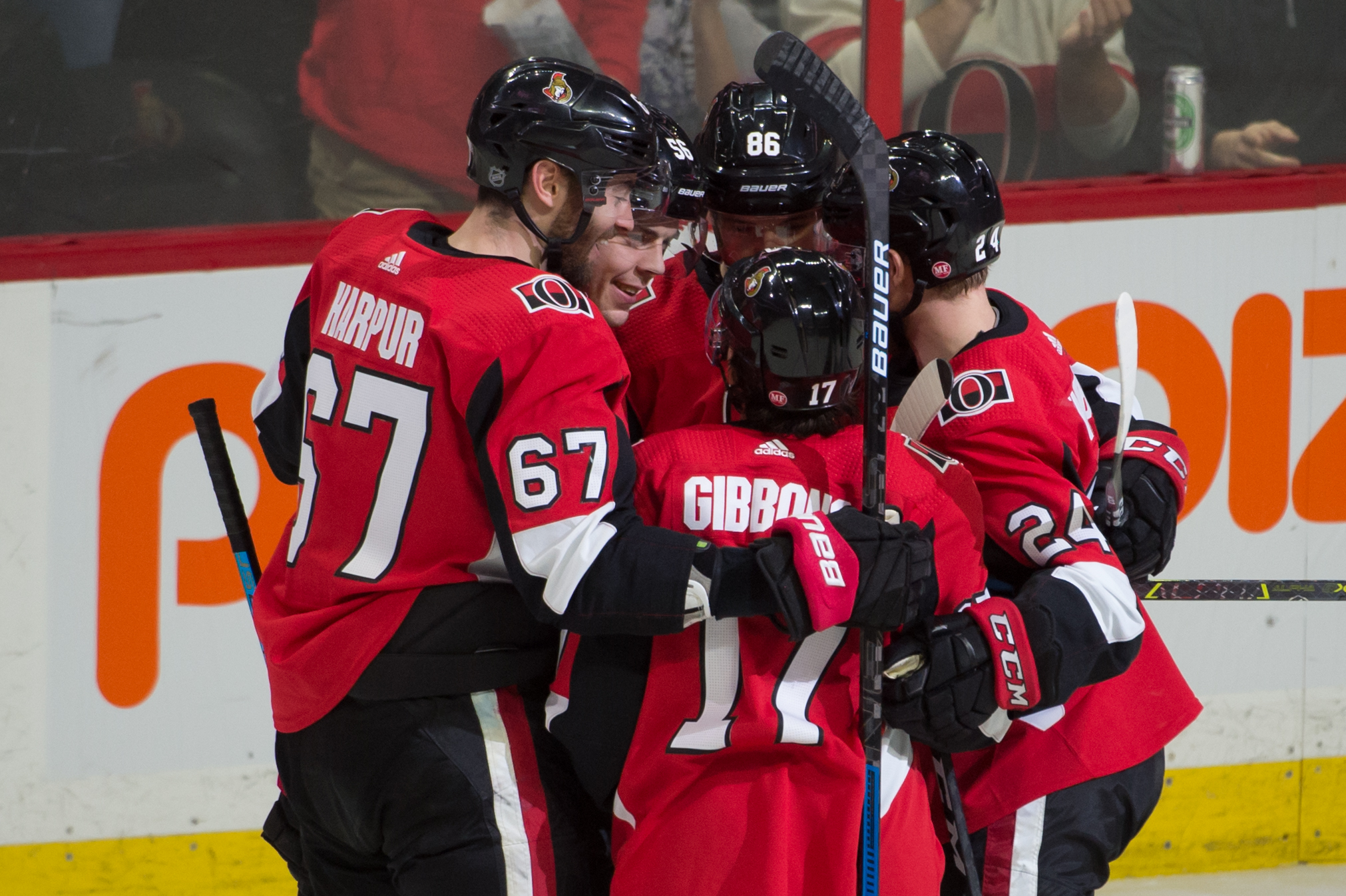 At Either End, The NHL Must Treat Cap Circumvention Equally

Since the salary cap was put into place in 2005, NHL teams have discovered that cap space can be as valuable a commodity as a roster player. Some teams, such as the New Jersey Devils, have used it to their advantage to snag a star player for a song from a team desperate for cap relief, in hopes of improving the team. Others have used it to get to the cap floor, as the Ottawa Senators did this week, acquiring Ryan Callahan from the Tampa Bay Lightning for Mike Condon. The teams also swapped 2020 late-round picks in the deal.

Callahan, suffering from degenerative back disease, joins Marian Gaborik (back) and Clarke MacArthur (post-concussion symptoms) as Senators who will likely spend the entire 2019-20 season on LTIR. Per CapFriendly.com, that’s $15,325,000.00 that will be sitting on the shelf, meaning at present, only $50,575,000.00 is being invested on players expected to dress come October.

Callahan and MacArthur will come off the books in 2020, freeing up $10.45 million in space. Gaborik’s $4.875 million goes away in 2021. The optimist would like to think that they will utilize that space to sign Thomas Chabot and Brady Tkachuk to their next contacts when the time comes. The realist, seeing what life has been like in recent years under Eugene Melnyk, probably thinks that this is just an owner looking out for his own wallet rather than looking out for the best interest of his team. It’s certainly not at all what the spirit of having a cap floor is.

The NHL has been willing to ding teams for circumventing the cap ceiling. Trying to game the system in that way isn’t good, but at least, in that case, the team is spending money and trying to better the on-ice product. If the league punishes teams for going over, they should do the same with teams trying to avoid spending to the floor. The current CBA appears to have the mechanisms in place to do so. Article 26.3(a) reads as follows:

“No Club or Club Actor, directly or indirectly, may: (i) enter into any agreements, promises, undertakings, representations, commitments, inducements, assurances of intent, or understandings of any kind, whether express, implied, oral or written, including without limitation, any SPC, Qualifying Offer, Offer Sheet or other transaction, or (ii) take or fail to take any action whatsoever, if either (i) or (ii) is intended to or has the effect of defeating or Circumventing the provisions of this Agreement or the intention of the parties as reflected by the provisions of this Agreement, including without limitation, provisions with respect to the financial and other reporting obligations of the Clubs and the League, Team Payroll Range, Player Compensation Cost Redistribution System, the Entry Level System and/or Free Agency. (i) Any act by a Club Actor that, if committed by the Club would constitute a Circumvention, shall be imputed to the Club and shall be deemed to be a Circumvention by the Club.”

Callahan will never see the light of day in a Senators sweater. The spending technically meets the minimum requirements since the full AAV applies but doesn’t do anything to improve the on-ice product. It’s the worse of the two circumventions. Making it look even worse, insurance is paying part of what is owed Callahan (and Gaborik as well), meaning that the Senators are not even paying out-of-pocket every dollar that is getting them to the $60.2 million cap floor. It is expected that insurance will cover 80% of the money that is owed to Callahan, meaning that the Senators themselves would only be responsible for $1,160,000.00 of the $5,800,000.00 he is owed in 2019-20.