Dak Prescott motivated by Top 100 Players snub, it 'lights a fire' under him 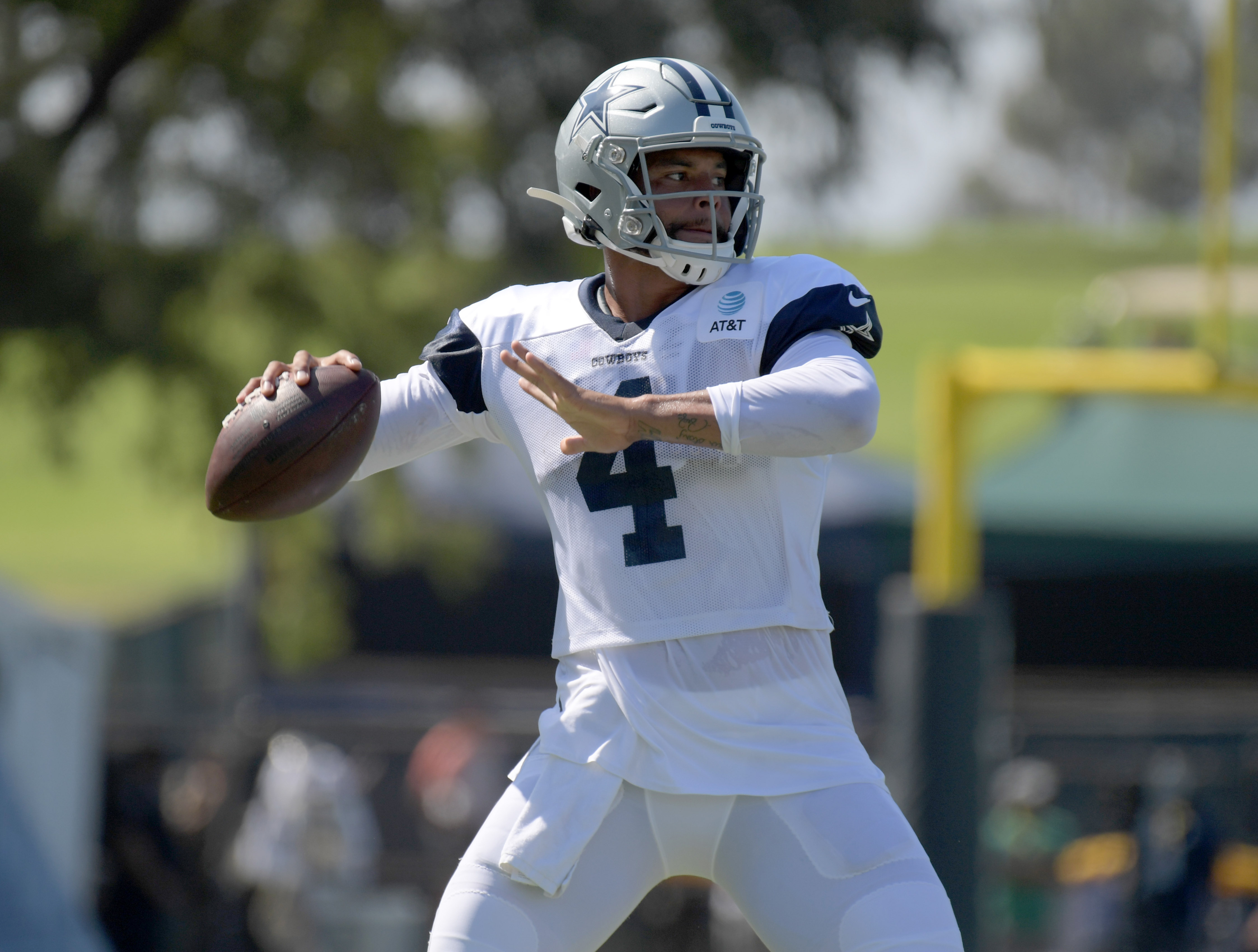 Dak Prescott motivated by Top 100 Players snub, it 'lights a fire' under him

The hype train was real for Cowboys quarterback Dak Prescott in 2017, as he was ranked No. 14 in NFL Network’s Top 100 Players list heading into that season.

But he was left off the list one year ago, and even after leading his team to the playoffs in its 2018 campaign, he didn’t make this year’s rendition, either.

And while most players really don’t care or pay attention to that stuff, Prescott came out and said he’s fueled by it.

“One of the biggest compliments is from a peer,” Prescott said. “So I guess you can take that the other way when you’re not getting it. It should motivate you.”

Dak Prescott tells @MikeDoocyFOX4 being left off NFL Network Top 100 players list is motivating. “One of the biggest compliments is from a peer. So I guess you can take that the other way as if when you’re not getting it. It should motivate you.” #FOXNARD https://t.co/Gu1GnTUd7O pic.twitter.com/MffxwVEL8i

It’s tough to wrap our head around the “it should motivate you” comment, as most players are motivated by winning — not individual achievements or accolades.