New York Mets should explore a reunion with Asdrubal Cabrera 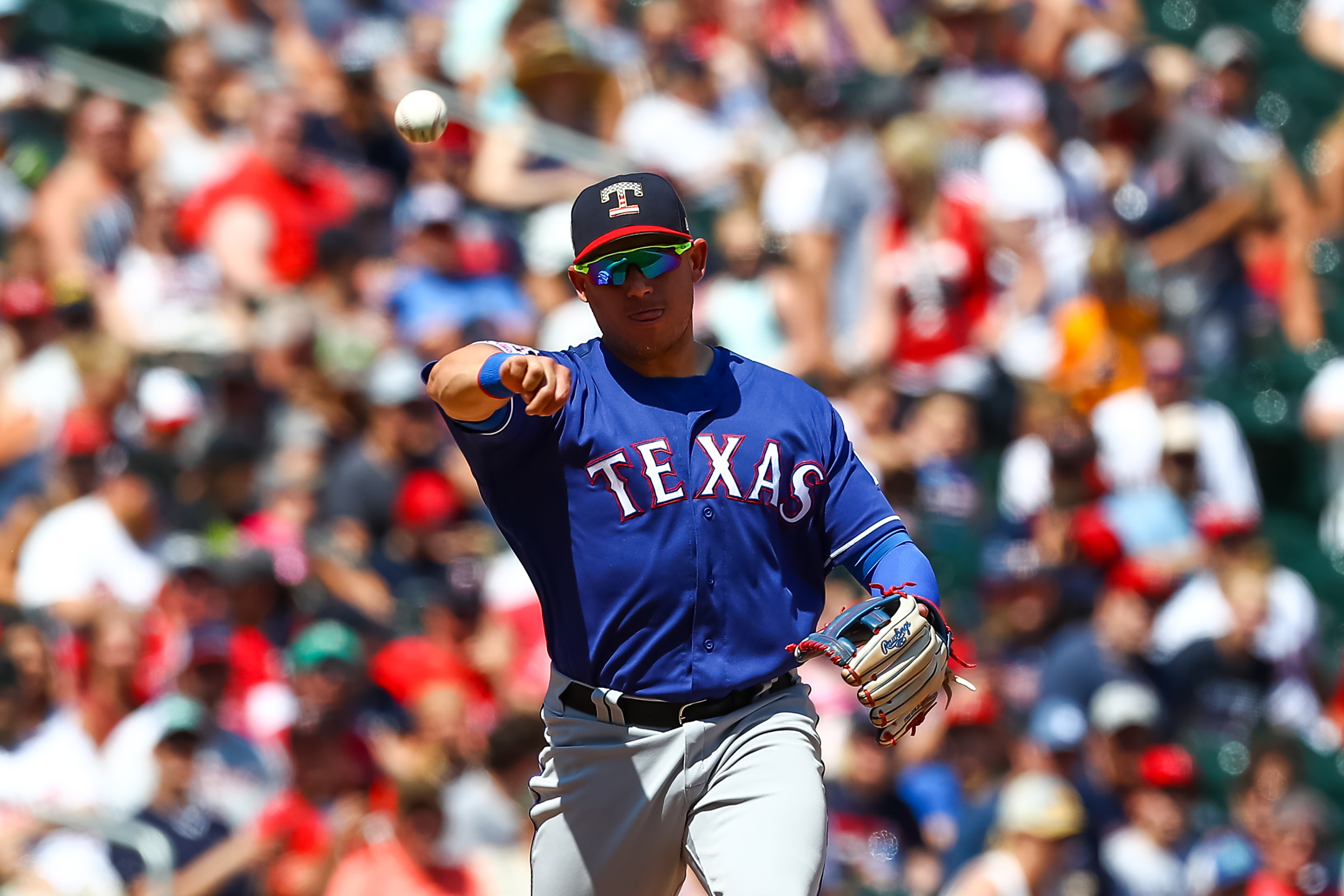 New York Mets should explore a reunion with Asdrubal Cabrera

Everything is going right for the New York Mets right now. After opting to stand pat at the trade deadline, the Mets picked up their seventh straight win to move to within four games of a playoff spot. The Mets bolstered their rotation with the addition of Marcus Stroman, but they do have a few needs, including bullpen help and a left handed bat off the bench. There aren’t many good relief options right now, but a bench bat did just hit the waiver wire in the form of old friend Asdrubal Cabrera.

Cabrera was just designated for assignment by the Texas Rangers, who were in the playoff hunt for a bit before falling out of the race. In 93 games with Texas, Cabrera batted just .235 with 12 homers, 51 RBI’s, and a .711 OPS. Cabrera hasn’t hit as well since leaving the Mets a year ago, where he posted two and a half solid seasons before getting traded to the Philadelphia Phillies in exchange for pitching prospect Franklyn Kilome.

In cases like this, a move to a pennant race can help revitalize a veteran player, and Cabrera could be energized by entering a pennant race. The Mets also don’t have a left handed bat on their bench at the moment with Dominic Smith on the shelf for a few weeks with a stress reaction in his foot, with their bench consisting of backup catcher Tomas Nido, infielder Adeiny Hechavarria, and outfielders Juan Lagares and Aaron Altherr. That group is pretty capable defensively but has little offensive upside, leaving the Mets wanting while they wait for Smith is on the mend.

Cabrera would be a potential fix for those problems, and he would offer the Mets the defensive versatility to play second base, third base, or shortstop. At this point in his career Cabrera can’t play any of them particularly well, but he has enough offensive upside to be a good spot starter at any of those positions. The Mets also know that Cabrera can handle the pressure of playing in New York, which you don’t always know with some players. There is no indication yet that the Mets are interested in a reunion with Cabrera, but Brodie Van Wagenen should definitely explore this possibility to bolster the Mets’ odds of returning to the postseason.