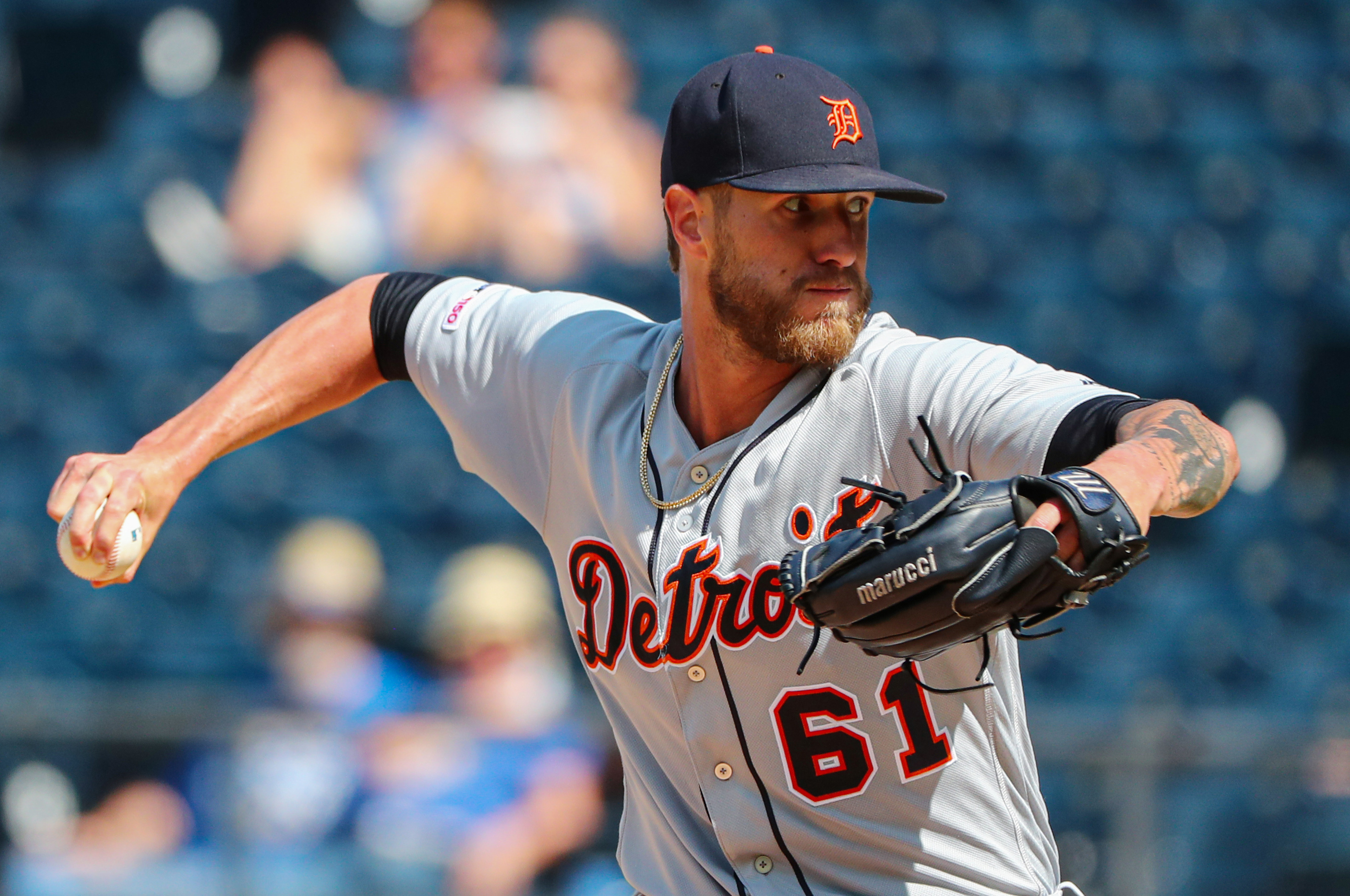 The Atlanta Braves entered the trade deadline this week attempting to improve their bullpen. The Canadian Braves general manager Alex Anthopoulos was able to accomplish just that in acquiring two very formidable relievers in all-star Shane Greene of Clermont, FL from the Detroit Tigers and Mark Melancon of Wheat Ridge, CO from the San Francisco Giants.

Greene has been sensational for the Tigers in 2019. In 38 games played, he has a gawdy earned run average of 1.18 and WHIP (walks and hits per innings pitched) of 0.87. In 38 innings pitched, Greene has a record of zero wins and two losses, 22 saves as the Tigers closer, 21 hits, only five earned runs allowed and 12 walks. The fact that Greene has been able to reduce his earned run average from 5.12 in 2018 to 1.18 in 2019 puts him in the conversation as one of the most improved players in Major League Baseball.

It has already been confirmed by CBS Sports that Greene, who also has experience with the New York Yankees, will be the Braves closer. He will take over from Luke Jackson, who had 17 saves and an earned run average of 3.96 in 47 games.

The Braves become Melancon’s seventh Major League Baseball team. In addition to the Giants, he has played for the Yankees, Houston Astros, Boston Red Sox, Pittsburgh Pirates and Washington Nationals. Melancon was a three-time all-star with the Pirates and led the Major Leagues with 51 saves while with Pittsburgh in 2015. What Melancon brings to Atlanta is postseason experience, as he has 10 postseason games from 2013-2016.

In order to improve their bullpen, the Braves did have to give up some prospects. They gave up pitcher Tristan Beck of Corona, CA to the Giants as well as pitcher Joey Wentz of Lawrence, KS and utility man Travis Demeritte of New York City, NY to the Tigers. Demeritte can play second base and outfield.

The Braves also gave up one player with Major League Baseball experience to the Giants. Dan Winkler of Effingham, IL has played the last five seasons in Atlanta. In 2019, he played in 27 games and had a record of three wins, one loss and an earned run average of 4.98. In 21.67 innings pitched, he gave up 18 hits, 12 earned runs, 11 walks with 22 strikeouts and a WHIP of 1.34.

The Braves are in complete control of the National League East at the moment. At 65 wins and 45 losses, they currently lead the Nationals and Philadelphia Phillies by seven games each. This past week, the Braves won two of three games in Washington against their divisional foes.