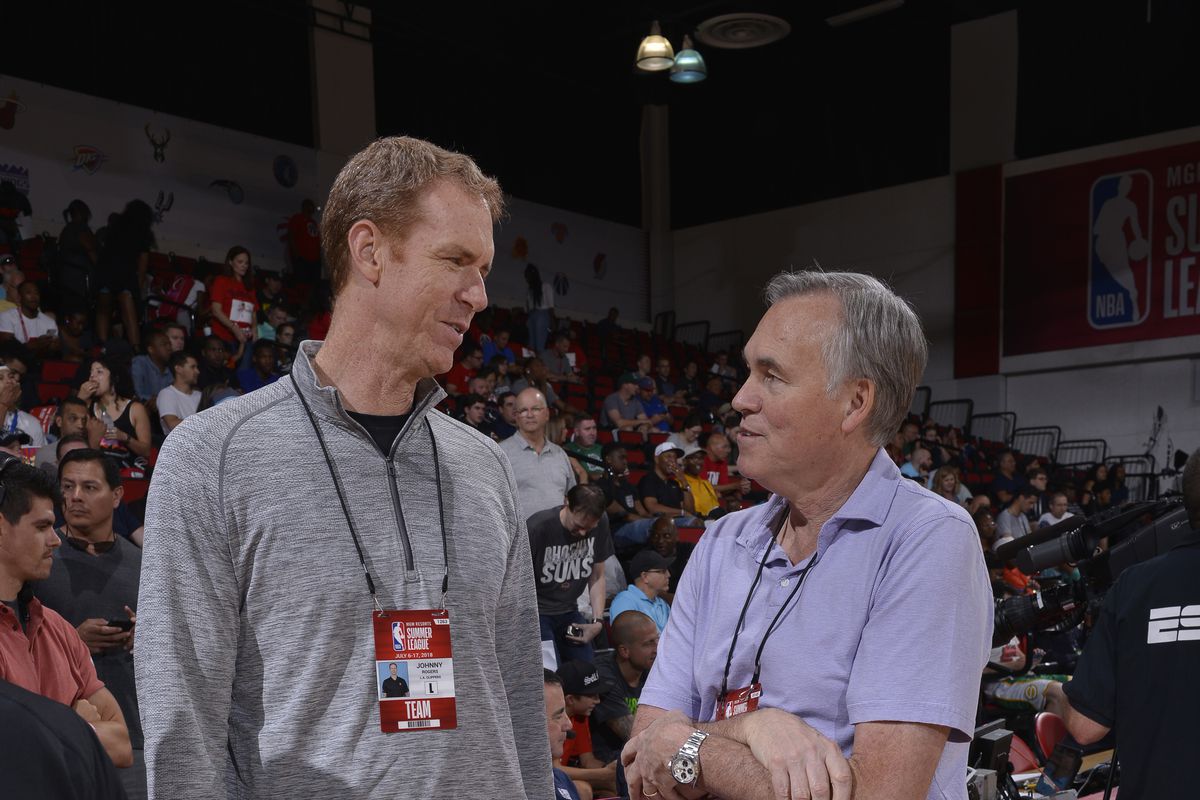 The Washington Wizards continue to add to their brain trust that they like to refer to as Monumental Basketball. A day after announcing four addition to Scott Brooks’ coaching staff, the organization officially named Johnny Rogers as vice president of pro personnel. The Wizards’ front office now has a hierarchy of general manager Tommy Sheppard, assistant general manager Brett Greenberg, Frank Ross, Rogers, and Ed Tapscott. Ross is in charge of Washington’s college scouting department, while Rogers now fills a void to cover the NBA, G League, and international talents.

“Johnny brings tremendous global experience, vast NBA knowledge and great basketball relationships to our franchise,” said Sheppard. “He is universally respected as a player and executive.”

Rogers, 55, comes to Washington after spending the last three seasons as director of pro personnel for the Los Angeles Clippers under Jerry West. Prior, Rogers served as a scout for the Oklahoma City Thunder and Sports Director for Valencia Basket in Spain. It is no coincidence that Sheppard, someone who craves international talent, hired someone with significant ties overseas.

A native of Fullerton, California, Rogers played collegiately at Stanford where he was named Pac-10 Freshman of the Year in 1982 before transferring to UC Irvine where he was teammates with Scott Brooks. He was selected 34th overall in the 1986 NBA Draft by the Sacramento Kings. Rogers spent most of his 18-year playing career in Europe, where he became a two-time EuroLeague champion with Panathinaikos in 2000 and 2002.

Sheppard expressed to team governor Ted Leonsis that Washington had a lot of talent in the organization after the dismissal of Ernie Grunfeld, but also wants to honestly address some of the glaring holes that the team struggled at. The hiring of Rogers illustrates another example of trying to address past woes.