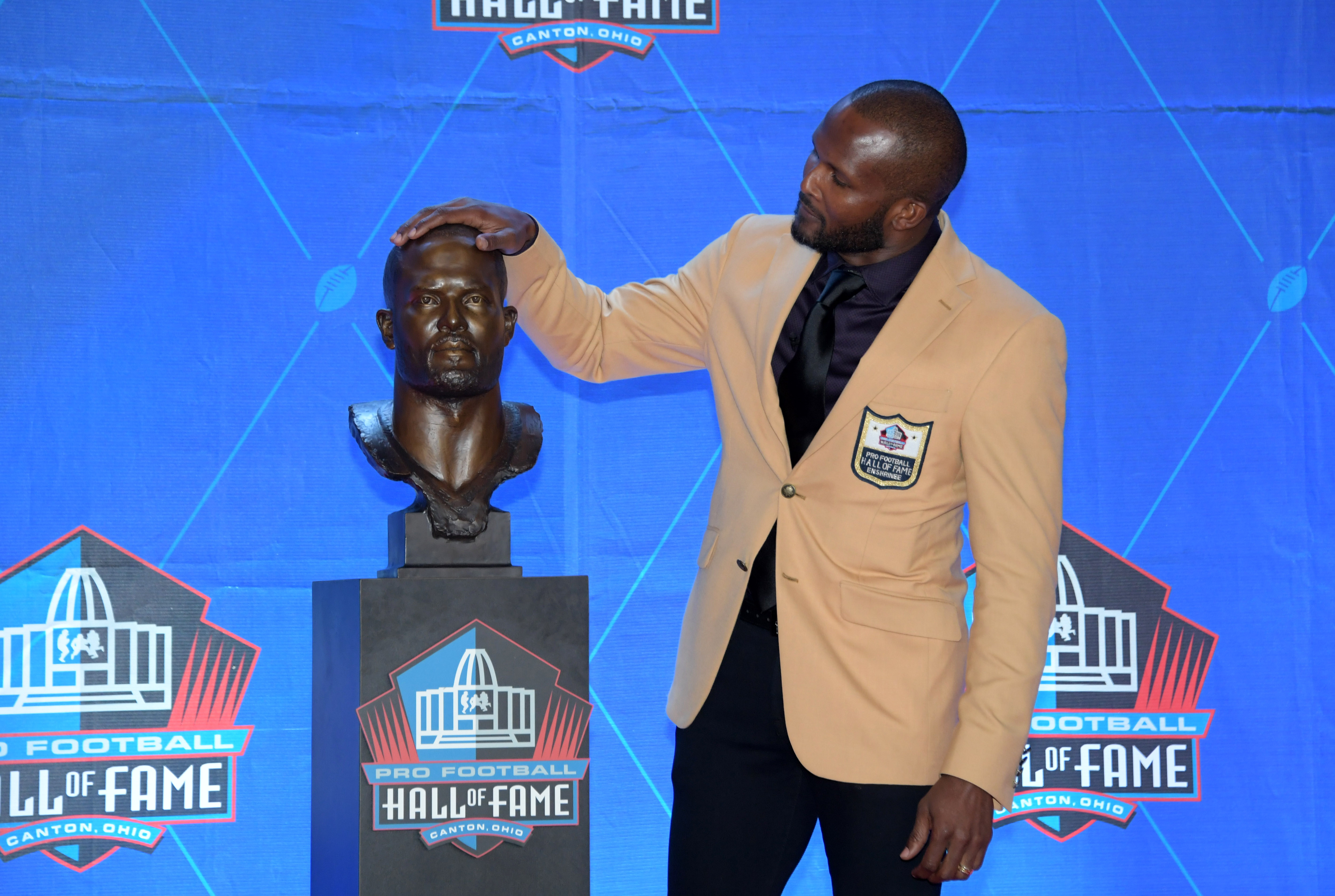 All-Pro cornerback Champ Bailey may have began his career with the Washington Redskins, but it sure doesn’t look like that’s a chapter of his NFL legacy that he wants to remember.

Bailey was drafted by the Redskins, and played for them from 1999-2003, until he was traded to the Broncos, in a move involving running back Clinton Portis. He then went on to play for the Broncos for nearly the entire remainder of his career, from 2004-2013.

And he sure made it clear which organization he wants to be remembered for suiting up and playing for in his Hall of Fame induction speech on Saturday. Check out what he had to say about the Redskins during it.

Champ: “The best thing in my career happened in 2004.” Applause. “I was traded to the Denver Broncos.” Bigger applause. #9sports

But he sure showed a lot of loyalty and respect for the Broncos.

Champ Bailey's got a lot of love for the @Broncos 🧡💙 pic.twitter.com/KsmdboGhKR