Wild General Manager Search Begins in Earnest, Who's Out There? 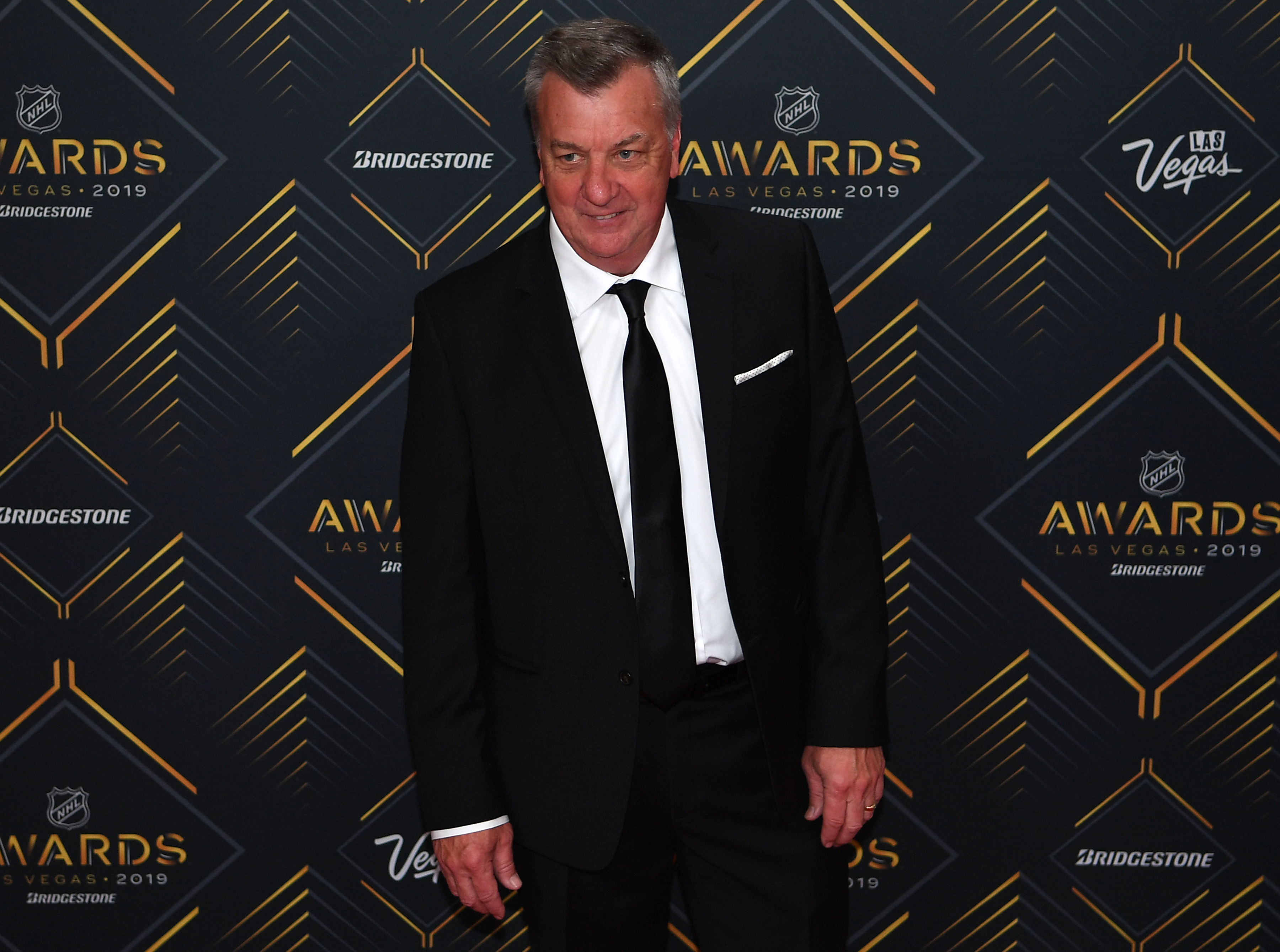 Wild General Manager Search Begins in Earnest, Who's Out There?

To say its been your typical August activity around the Minnesota Wild would be an incredible understatement.  With Tuesday’s surprising firing of General Manager Paul Fenton, it has sent the fanbase into a strange mix of relief and a massive amount of venting of anger and frustration over the damage he has done to the club after just 14 months.  As much as the news of the firing stirred up the fanbase, then those same fans waited in eager anticipation of Michael Russo‘s scathing and damning expose article he published on Friday in the Athletic.  He also vented on the situation in his most recent TalkNorth Podcast with Jim Souhan.  Just in case you want a quick little summary of some of the highlights / lowlights of Russo’s article, here is a tweet from fellow Athletic writer Chad Graff.

Among the many details in @RussoHockey's story:
-- Fenton tried to fire Boudreau
-- The Wild never scouted Victor Rask
-- As the season collapsed after the deadline, Fenton spent three weeks in Florida
-- Fenton threatened jobs of anyone who leaked infohttps://t.co/NYOuLRQ4jm

And Graff’s quick Twitter post summary omits plenty of juicy details, but needless to say the revelations from the article were both enlightening to what was going on in the Wild front office as well as frustrating when you consider the damage it inflicted.  And it should be noted that Russo had his share of personal clashes with Fenton and the recently-fired GM was obsessed over trying to stop perceived information leaks to the long-time Wild beat writer.  Its almost incredible the dysfunction lasted as long as it did.  But now its time to move on to the process of finding a replacement.

This is a critical time for the Minnesota Wild, an organization that had been a paragon of stability for most of its existence is now seen as fragmented and demoralized.  The team has a very tricky and convoluted salary cap situation and a messy mix of aging veteran players and young kids waiting for an opportunity, and arguably the team’s best defenseman Jared Spurgeon is still trying to decide whether he wants to re-sign with the Wild or not.  This is just part of whoever the Minnesota Wild hire will have to deal with.  Oh, and did I mention the Wild owner still thinks this team is good enough to compete in a very tough Central Division?

In the last few days the Wild have reached out to other clubs to ask permission to talk to various executives.  One of those likely targets is former Philadelphia Flyers General Manager Ron Hextall.  Hextall got a lot of kudos for restocking the prospect cupboard of the Flyers and is said to be savvy at finding talent.  He’s also said to be quiet, doesn’t seek out the media to discuss the team and keeps a close circle of trusted associates as confidants and no one else which is strangely similar to that of Paul Fenton.  In fact, it was Hextall’s resistance to dealing away younger talent for older players who could help the Flyers in the short term which is likely why he was let go in November of 2018.  Will Wild owner Craig Leipold who still is talking like an owner who seems to be all about winning now, want a GM who doesn’t want to deal young talent to get wins in the present?

I personally don’t have a problem with Hextall’s philosophy, but unlike Leipold I don’t see this team as anything close to being a contender for the Stanley Cup.  Current Flyers GM and Hextall’s successor Chuck Fletcher was hired there mostly because his lack of hesitation to making a trade, and even though most of his trades turned out to yield a weak return Fenton didn’t hesitate to make a deal either.  So it seems unlikely Leipold would want a GM that might try to pump the breaks (even if its for the best for the long-term for the organization).

Another name that emerged early in this process has been former Edmonton Oilers’ GM Peter Chiarelli.  Chiarelli had two rather ugly tenures in Boston and Edmonton respectively.  Whether it was handing out inflated contracts to goaltenders that didn’t deserve it or the fact he twice traded star level talent for poor return in Tyler Seguin and Taylor Hall respectively there is plenty of reasons for Wild fans to be concerned about the fact he was an early invite to be interviewed by Minnesota’s brain trust of Leipold, Matt Majka and Mike Modano.

Wild fans were quick to go to social media to try to persuade their team to not consider Chiarelli and strangely enough even got some support for their ‘no to Chiarelli’ campaign from respected NHL columnist Justin Bourne.

Another name is in limbo Carolina Hurricanes’ GM Don Waddell.  Waddell who helped make some moves to make the Hurricanes one of the best stories of the 2018-19 season was rather upset team owner Tom Dundon did not offer him a contract for his good work.  The former Atlanta Thrashers and Team USA GM has plenty of experience but is he the ideal candidate because of just one good season?  His best move last year was fleecing Fenton of Nino Niederreiter and was that sheer brilliance on his part or the fact the he took full advantage of a GM who put little to no effort to finding out if Victor Rask was a fair get in return?

Some might say, it demonstrates savvy to sweep in and make a great deal.  But how often does another GM make such an blatant mistake?  Its just like if someone offers you a super lopsided trade in a fantasy league.  It doesn’t take any special knack to realize the gift you’re getting and you make the deal as fast as you can before the other side comes to its senses.

Scott Mellanby is a well respected person in the @nhl. He would be a good candidate for the @mnwild

No matter who the team decides to hire, I really hope to hear the team did its homework.  If there was anything that was painfully obvious in the way Fenton operated as well as Leipold and Majka when the hired him was the fact they clearly didn’t ask around to find out what he’s like to work with.  I realize Leipold had some interaction with Fenton as part when he used to own the Nashville Predators but by his own admission he missed it and that happened because he probably didn’t do much more than interview him.  The Athletic‘s Scott Burnside wrote this scathing piece on Leipold and his role in this epic failure for the organization and I agree with his premise.  The team simply cannot afford to make that mistake twice in a row.