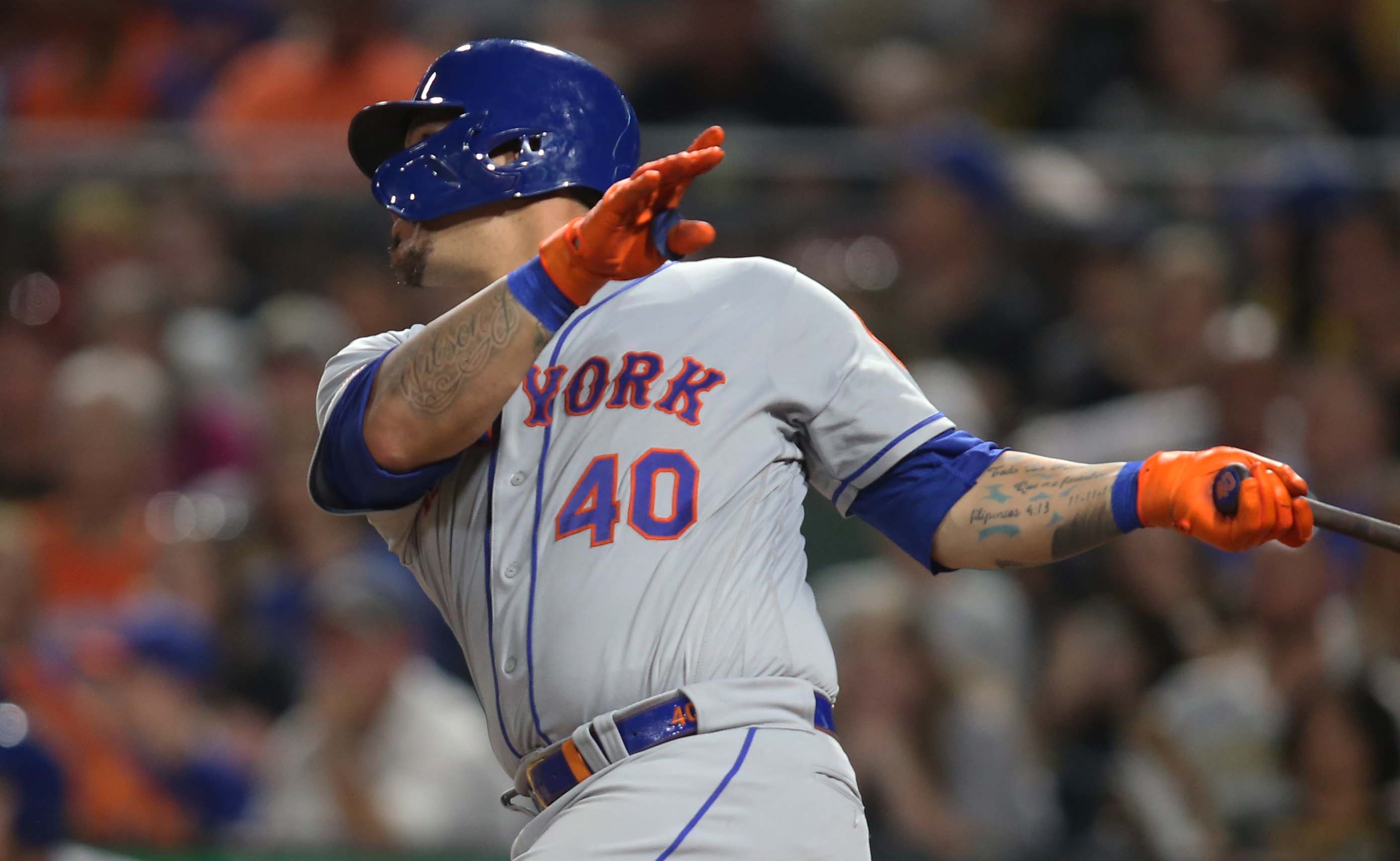 It had been a while since the New York Mets (54-56) lost a game, and it was going to be interesting to see how they responded to the challenge. The Pittsburgh Pirates (48-62) built a 3-1 lead in the fifth inning, but the Mets chipped away and came back to win 7-5. The teams have now split the first two games of this weekend series and will look to secure the rubber game this afternoon. First pitch for today’s game is scheduled for 1:35 p.m. at PNC Park.

The Mets will send right hander Noah Syndergaard (7-5, 4.10 ERA) to the mound this afternoon. Syndergaard was brilliant in his last start, allowing only an unearned run in 7.1 innings to defeat the Chicago White Sox last Tuesday. The Pirates will counter with righty Joe Musgrove (8-9, 4.23 ERA). Musgrove was also sharp in his last outing, allowing two runs in six innings to beat the Cincinnati Reds last Tuesday.

Looking to close out the road trip with a dub. #LGM