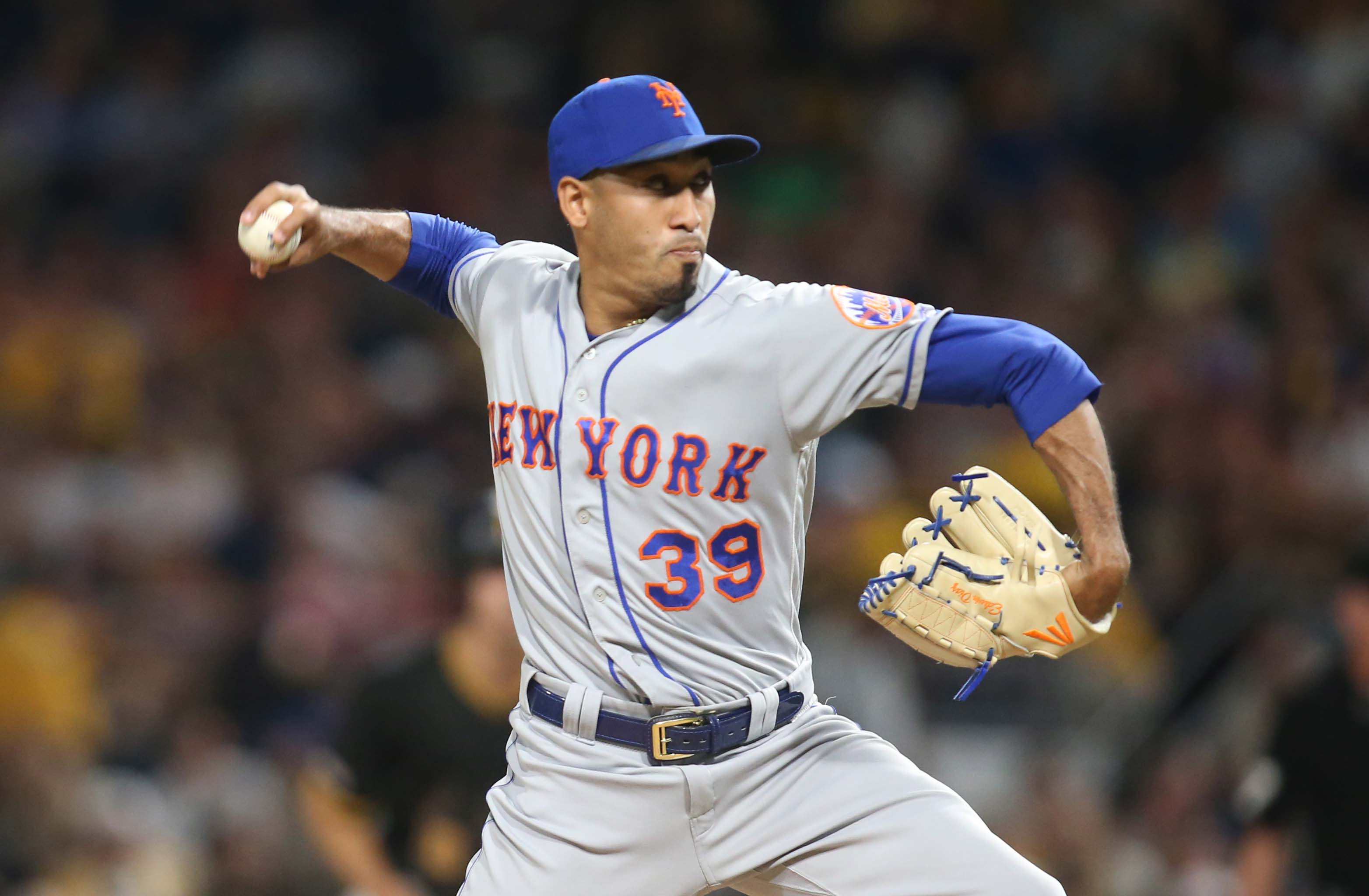 The New York Mets may have won last night, but they didn’t get much help from Edwin Diaz. Diaz was brought in with a 7-3 lead in the ninth inning, and he promptly surrendered a two run homer to Starling Marte, making the insurance runs the Mets delivered in the top of the frame even more valuable. This is the latest struggle in a rough year for Diaz, who has been particularly brutal of late, giving up at least a run in four straight appearances, including three homers in that span.

On the year, Diaz is now 1-6 with a 5.44 ERA and five blown saves, far from the great closer the Mets were hoping for when they traded for him over the winter. The Mets are back in a playoff hunt and can’t afford to blow late inning leads if they plan on continuing this run, so Diaz’s job as the closer should be in jeopardy. There is now also an alternative available in Seth Lugo, who worked a perfect eighth inning last night and has been unscored upon in his last 13 appearances.

Manager Mickey Callaway has been steadfast in his support of Diaz for a while, but it appears that things may be starting to change. Check out what Callaway had to say after the game last night.

Is it still Diaz as closer?

MC: We’re always going to do whatever it is we have to do to win. It’s as simple as that.”

"I don’t think anyone is locked into role. We’re going to do whatever it takes to win based on usage and things like that.”

It sure sounds like the Mets are re-evaluating Diaz’s grip on the closer’s chair. This isn’t to say that Diaz can’t be the Mets’ closer again in a few weeks or next year with a better performance, but he isn’t getting the job done now. Perhaps a lower leverage role will allow Diaz to right himself, leaving Lugo to close games and help the Mets put themselves in a better position to win. It feels like the Mets are making a playoff push in spite of Diaz right now, and until he gets his slider back it makes no sense to let Diaz close games in the pressure of a race.