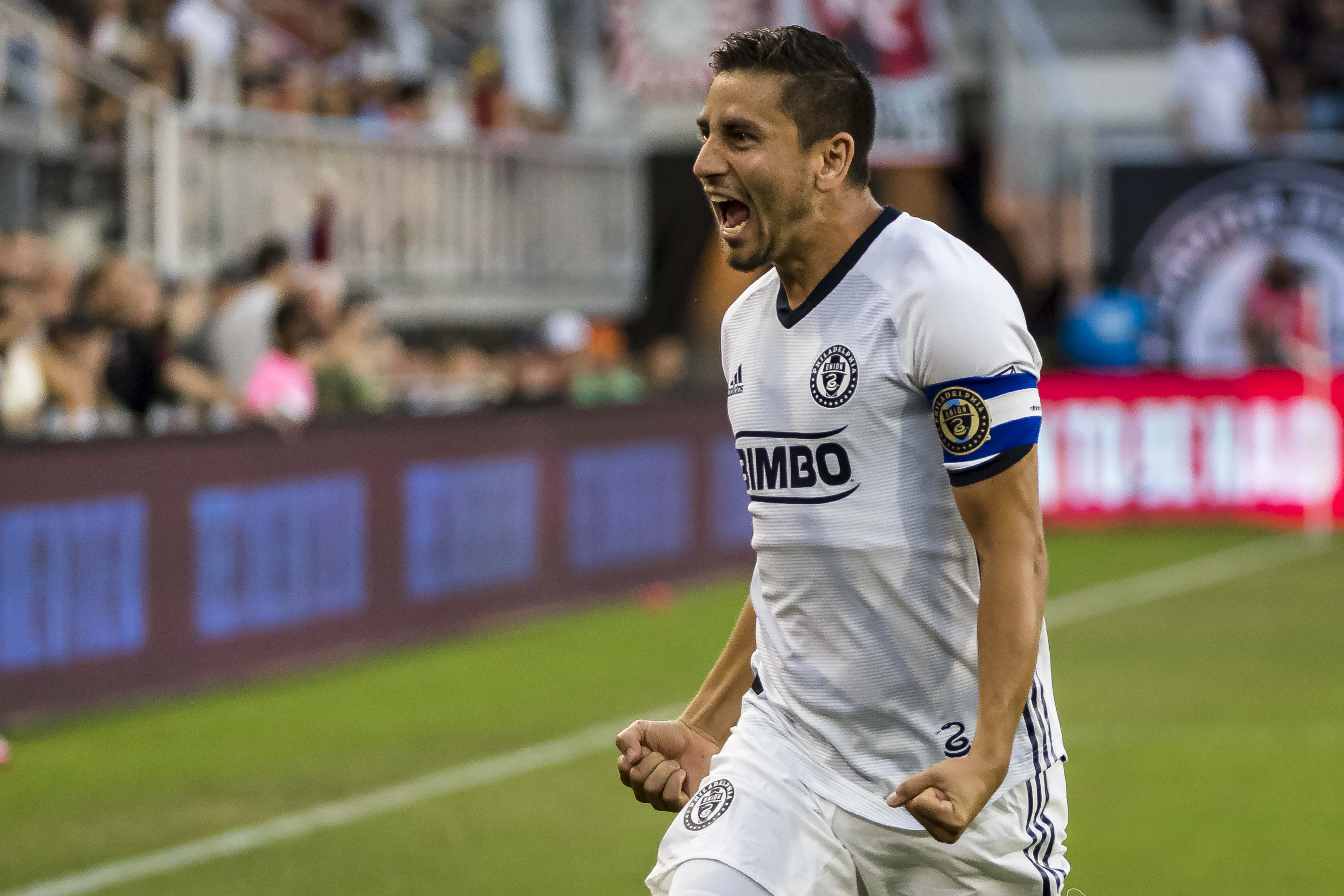 Philadelphia Union veteran midfielder Alejandro Bedoya sent a clear message during Sunday’s game against DC United, and it was received, given that the game was nationally televised on FOX Sports.

Bedoya wasted no time getting on the scoreboard, as he scored a goal in just the third minute of the match. And, given that the game was held in Washington D.C., he relayed some thoughts to Congress, with Capitol Hill just minutes away from Audi Field.

After scoring, Bedoya squatted down, then said the following:

A strong reaction to the tragic mass shootings that have been going on recently.