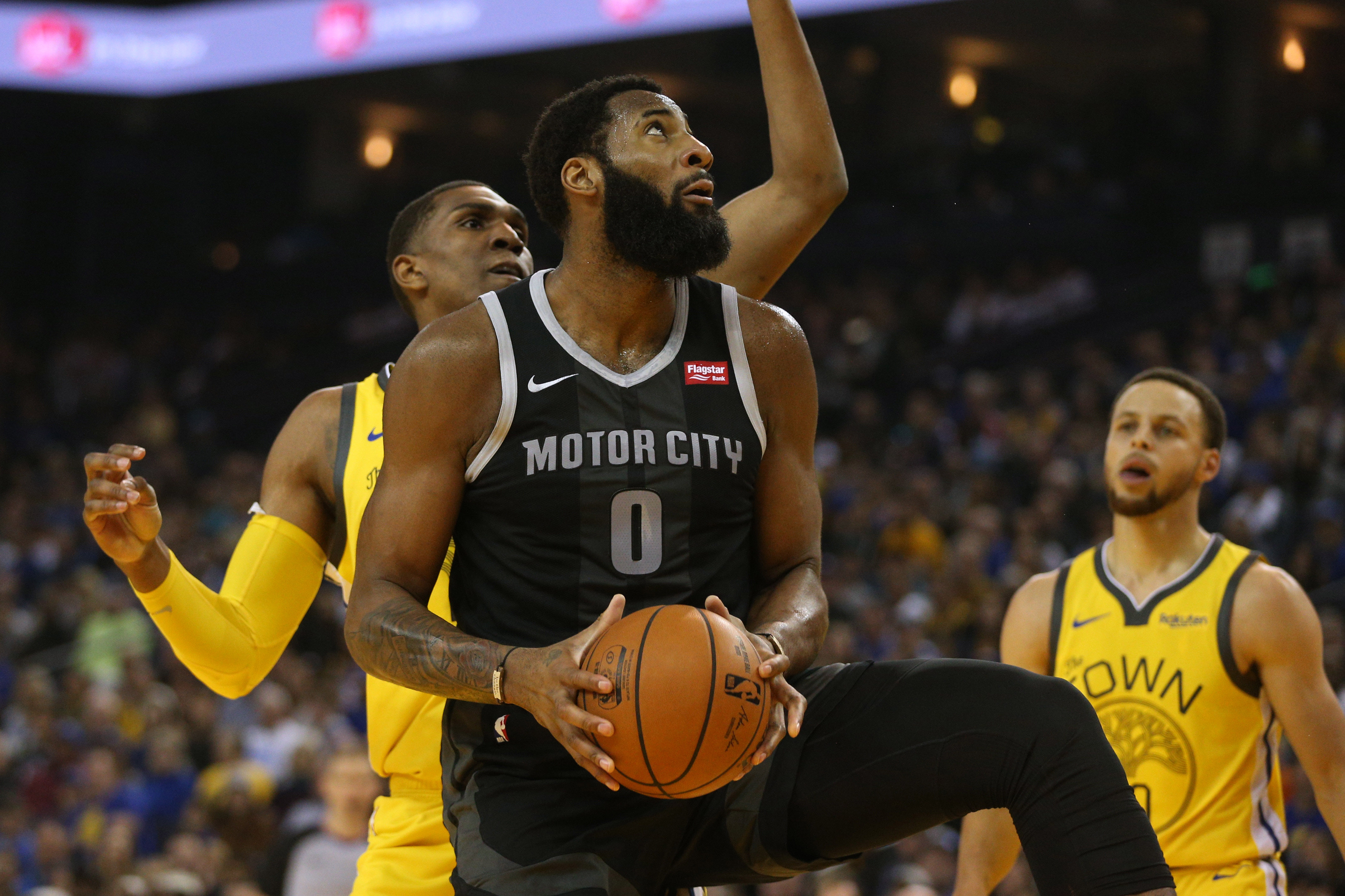 Pistons big man Andre Drummond has had issues with maintaining a healthy weight and keeping in shape over the years.

Drummond last weighed 280 pounds at the end of the 2018-19 season, and he’d probably benefit from dropping 10-20 of those for his upcoming campaign — especially in today’s NBA, with modern big men being more athletic and a bit smaller.

That’s why it makes sense for him to be on an offseason diet plan. But what doesn’t, however, is that stipulates that he drink one beer per day — a Corona or Miller Lite are his usual choices — to balance out his caloric intake.

“If you do it the right way, it’s actually not bad for you and that’s why I’m doing it,” Drummond said, via the Detroit Free Press.

It may not actually be bad, but it really isn’t good to have a beer every day, either. A glass of red wine — taking a page out of LeBron James’ playbook — might be a better choice.