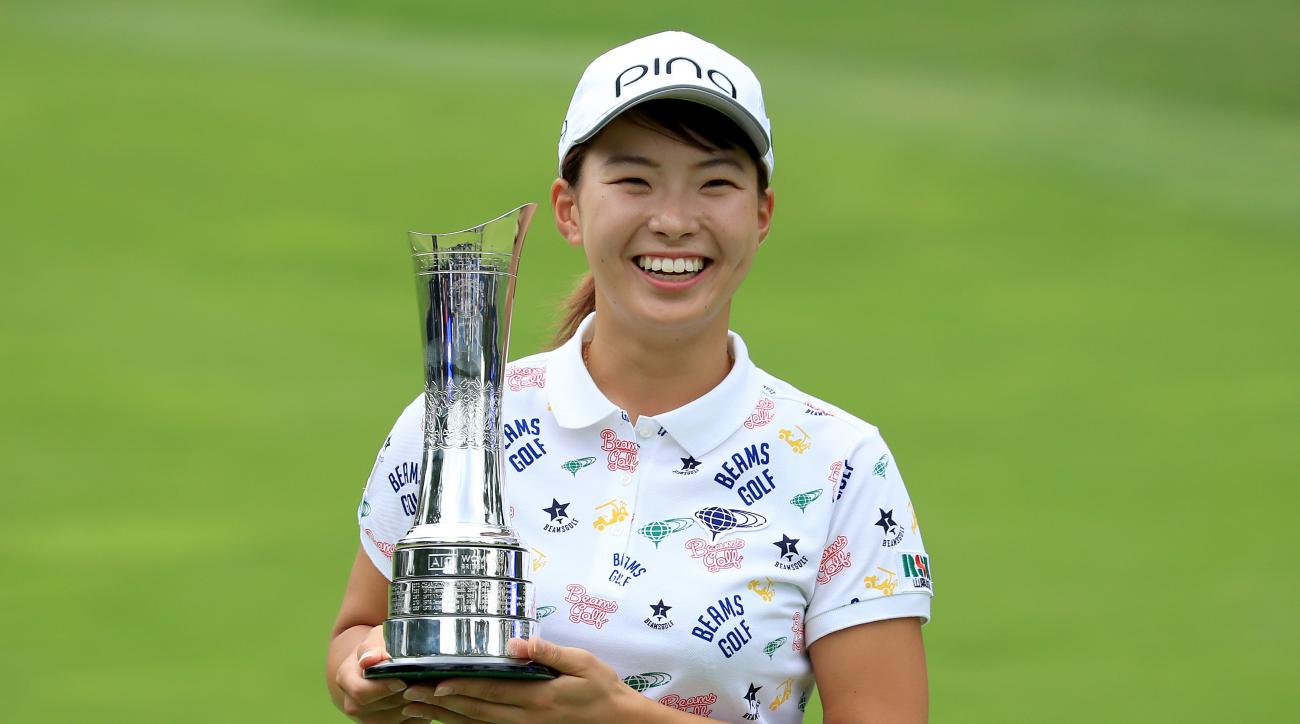 Hinako Shibuno of Japan has won the 2019 Women’s British Open. On Sunday from the Marquess Course in Woburn, England, Shibuno shot a fourth round score of -4 to finish the tournament at a sizzling -18.

Shibuno’s clutch putt came on the 18th hole as she had a birdie to break a tie with Salas. The fact that Shibuno dominated the back nine throughout the entire tournament in Woburn was mighty impressive. On Thursday and Saturday, she posted a score of 30 and on Sunday, she shot a score of 31.

Shibuno becomes the second Japanese player all-time to win a major in men’s or women’s golf. The only other Japanese player to win a major was Chako Higuchi, who won the 1977 LPGA Championship in North Myrtle Beach, SC. Highuchi had a four round score of -9 to beat Americans Judy Rankin of St. Louis, MO, Pat Bradley of Westford, MA and Canadian legend Sandra Post by three strokes.