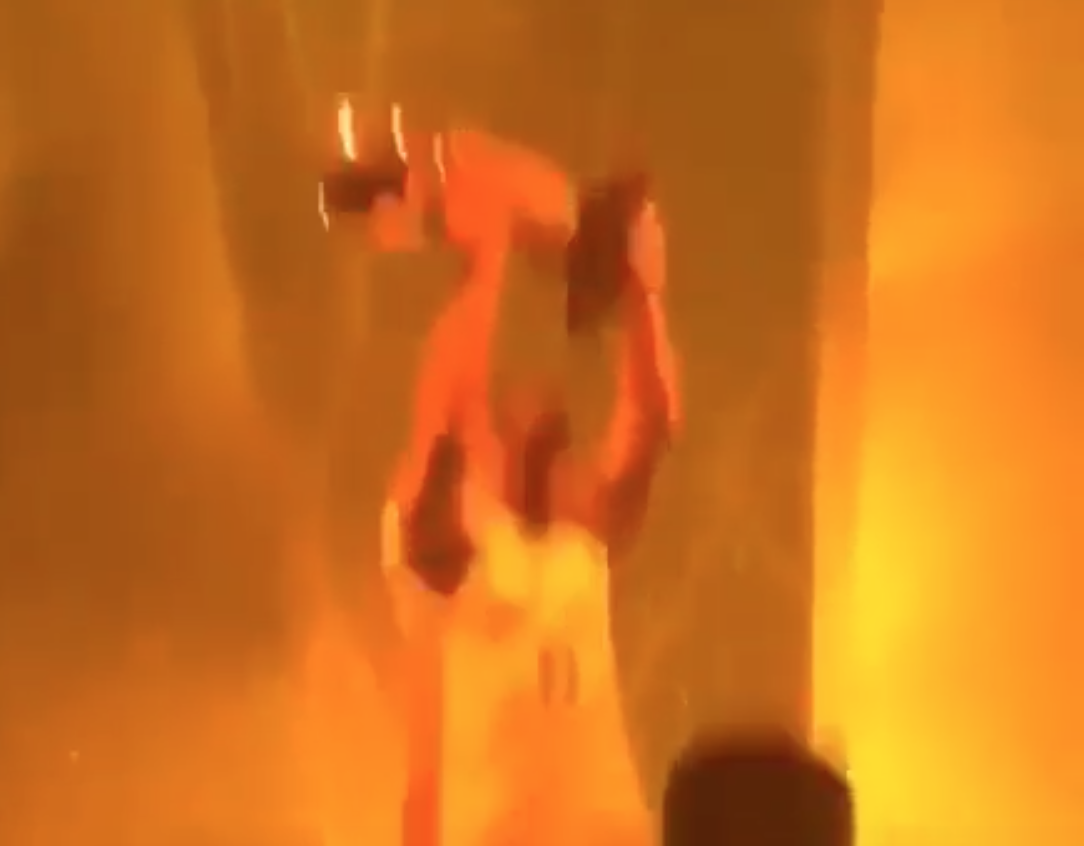 Toronto, led by superstar Kawhi Leonard, along with a number of role players that stepped up and made big plays, helped deliver the city a championship win in a major American sport, marking the first time it ever happened.

And the summer of celebrating has yet to come to an end.

Drake held the first of his two OVO Fest shows on Sunday in Toronto, and the Raptors global ambassador busted out the Larry O’Brien Trophy on stage. Here he is hoisting it over his head, much to the applause of fans in attendance.

#Drake walked out on stage at OVO Fest with the Larry O’Brien Trophy 👀🏆 . (🎥: Twitter/HitUpAnge)

It’s almost as if he actually played in the NBA Finals — even though he clearly did not.