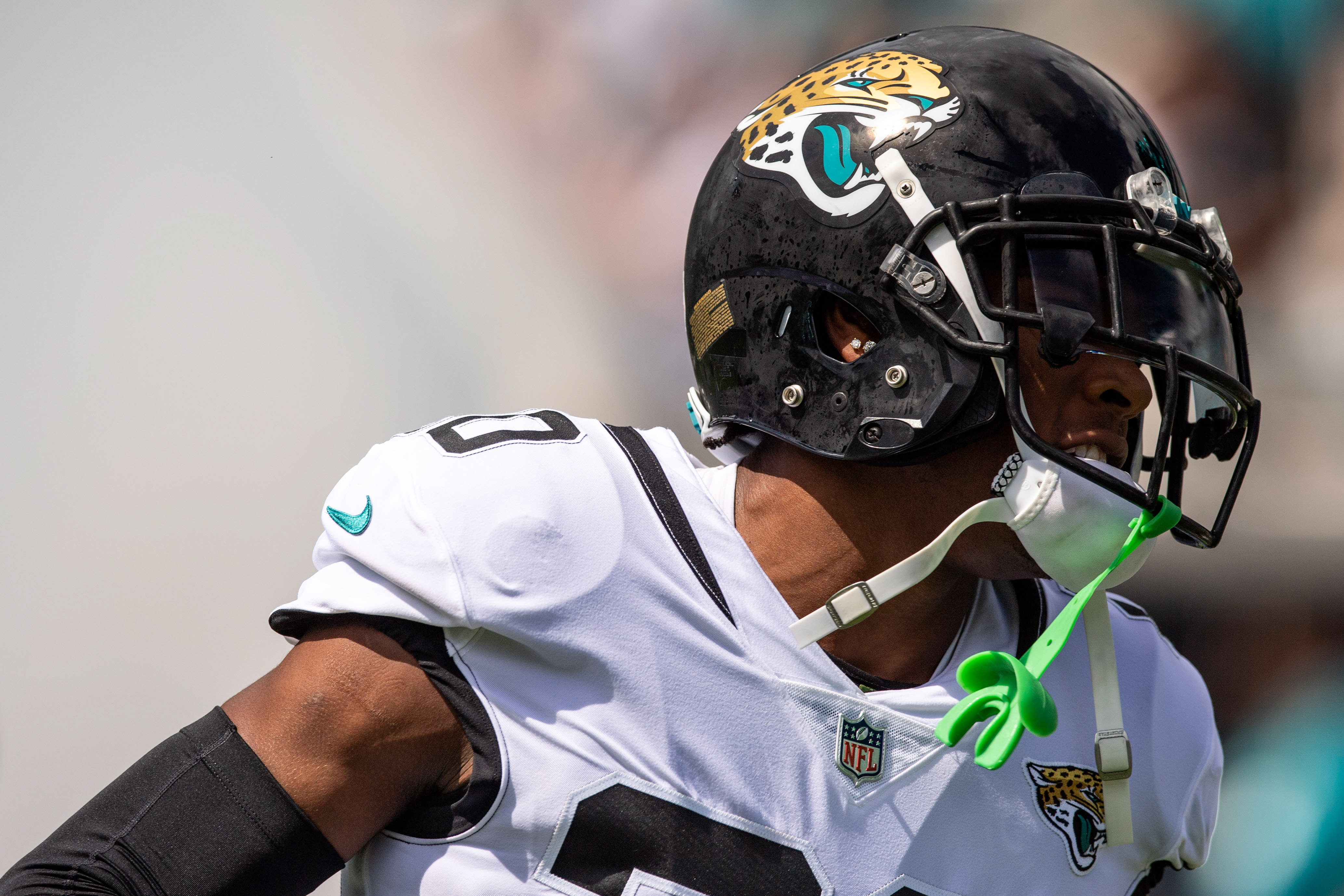 Over the last couple of seasons, Jacksonville Jaguars All-Pro cornerback Jalen Ramsey has been one of the premier defensive backs in the NFL and a playmaker in the Jags’ vaunted defense.

However, there was a small chance that Ramsey could have played elsewhere to start his NFL career.

According to Jeff Zrebiec of The Athletic, the Baltimore Ravens, who owned the No. 6 overall pick in the 2016 NFL Draft, tried to trade that pick along with a fourth-round pick to Dallas Cowboys for the No. 4 overall pick, in an attempt to leapfrog past the Jaguars (No. 5 overall pick).

But that was not good enough for Jerry Jones and the Cowboys’ liking, who were interested in taking running back Ezekiel Elliott. Therefore, if the Ravens wanted to move up two spots, they needed to give up their third-round pick instead.

Dallas ultimately stayed at No.4 taking running back Ezekiel Elliott, which left Ramsey a pick later for the Jaguars, and the Ravens settling for offensive tackle Ronnie Stanley.

Even though Ramsey has been a flat-out star defensive back with the Jaguars, racking up nine interceptions over his short NFL career. One can only imagine how things would have been if he landed with the Ravens.