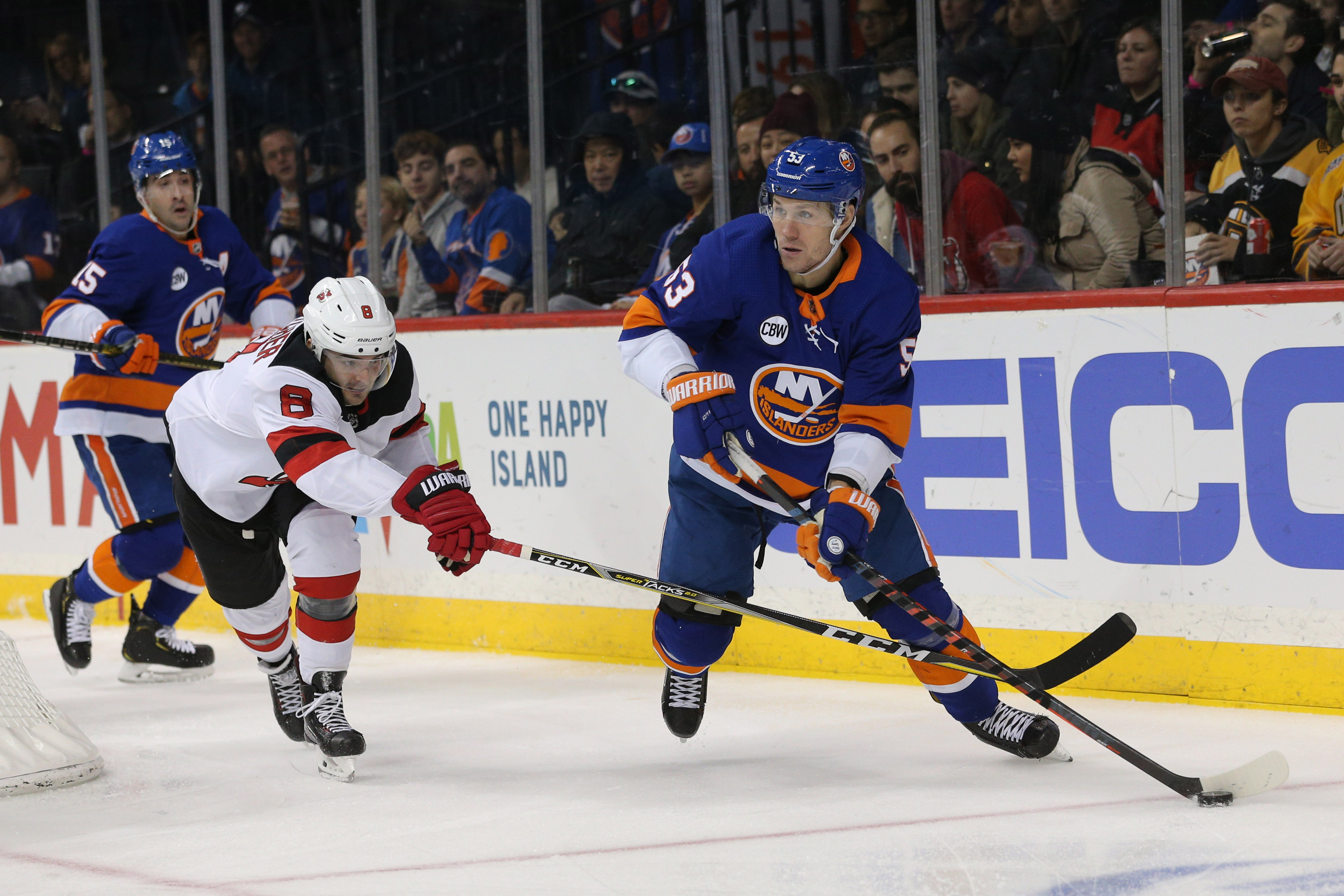 The Islanders national exposure will go up a little bit this season.

After having just one game on NBCSN last season, the Islanders will have two air nationally this year. The Islanders’ matchup with the New Jersey Devils on Jan. 2 and their contest with the Philadelphia Flyers on Feb. 11 will both air on NBCSN.

Unlike last season, however, both nationally televised games will take place at the Barclays Center. The Islanders lone national appearance in 2018-19 came against the Chicago Blackhawks at Nassau Coliseum.

Devon Toews scored his first NHL goal in that game and the overtime winner in a 3-2 victory over the Blackhawks.

The Islanders traditionally have not been featured on national television much due to various reasons, including a lack of success and viewership numbers. NBCSN has stuck with airing games nationally from markets with a proven record of higher viewership.

In comparison, the Islanders biggest rival, the New York Rangers, will have 13 games on national television including three on NBC. The New Jersey Devils will have four games on NBCSN.