It's officially a pennant race for the New York Mets 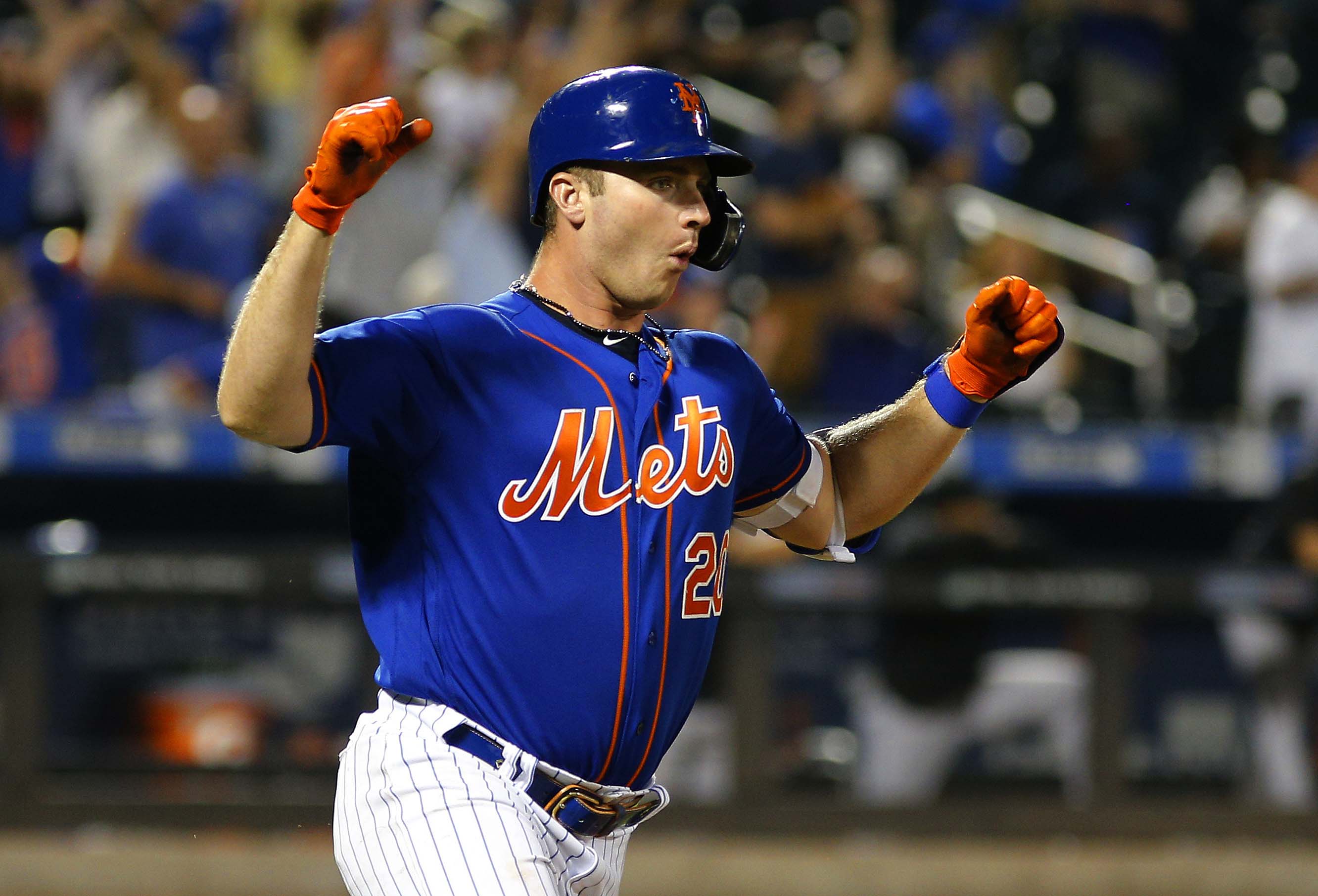 It's officially a pennant race for the New York Mets

The New York Mets have teased their fans before, flashing some hot play only to go cold again at the most inopportune time. When manager Mickey Callaway told reporters over the past few weeks that the Mets were still in the mix even though they were 10 games below .500, fans scoffed and turned to Twitter to look for the latest trade rumors surrounding players like Noah Syndergaard and Zack Wheeler. The Mets officially cemented themselves as a team in the playoff hunt yesterday, sweeping a doubleheader with the Miami Marlins to climb above .500 for the first time since May 2, and climb to within 2.5 games of the second wild card spot in the National League.

It is incredible to think the Mets have gotten here after they limped to the All Star Break with a 40-50 record. Since returning from the break, the Mets have gone 17-6 to surge up the National League’s standings, passing six teams to put themselves firmly in the wild card hunt. This is a great accomplishment for the players and a tremendous development for the Mets’ loyal fan base, who had Citi Field rocking last night like it was 2015 all over again. Mets’ fans have spent far too long seeing their season come to an end before training camp, and now they are being rewarded with a pennant race.

It is fair to point out that the Mets have beaten up mostly bad teams to get where they are, but they can’t be blamed for who is put on the schedule. That will change this weekend, when a slumping Washington team comes to Citi Field for the biggest regular season series in Flushing since 2016, but there are reasons to believe this run will continue. The starting pitching has been dynamic over the past month, constantly going deep into games and giving the Mets a chance to win every night. The better efforts from the rotation have made life easier for the bullpen, allowing it to stabilize, and the return of Justin Wilson from the injured list is also a big boost.

The lineup has also been buoyed by strong contributions from players like Amed Rosario and J.D. Davis while Pete Alonso has been in a slump. Alonso may have busted out last night with the big go-ahead homer in the seventh inning, and the Mets will need him with several key contributors out with injuries. The Mets do have some depth issues right now, but that is something General Manager Brodie Van Wagenen will have to address by scouring the waiver wire to find depth pieces for the bench and bullpen to buoy this roster down the stretch.

In a hypothetical scenario where it would take 87 wins to claim a wild card spot, that would require the Mets to go 30-19 the rest of the way. The Mets have been playing much better, so even with an increased schedule they are certainly capable of playing a shade over .600 ball for the remainder of the regular season. The schedule is also favorable for the Mets in that they still have a lot of home games left as a result of a lopsided slate that sent them on a ton of early road trips. After next week’s road trip to Atlanta and Kansas City, the Mets will play 26 of their final 38 games at Citi Field, where they are 10 games above .500.

It’s often said that winning is contagious, and that certainly appears to be the case for the Mets now, who are finding ways to win instead of ways to lose. In a sport where momentum means a ton, the fact that the Mets are one of the hottest teams in baseball should be a significant advantage. There is still a ton of work to be done in order to get back to October, but the Mets are showing that they can be a very dangerous out if they do reach the postseason, and that’s a very exciting prospect. 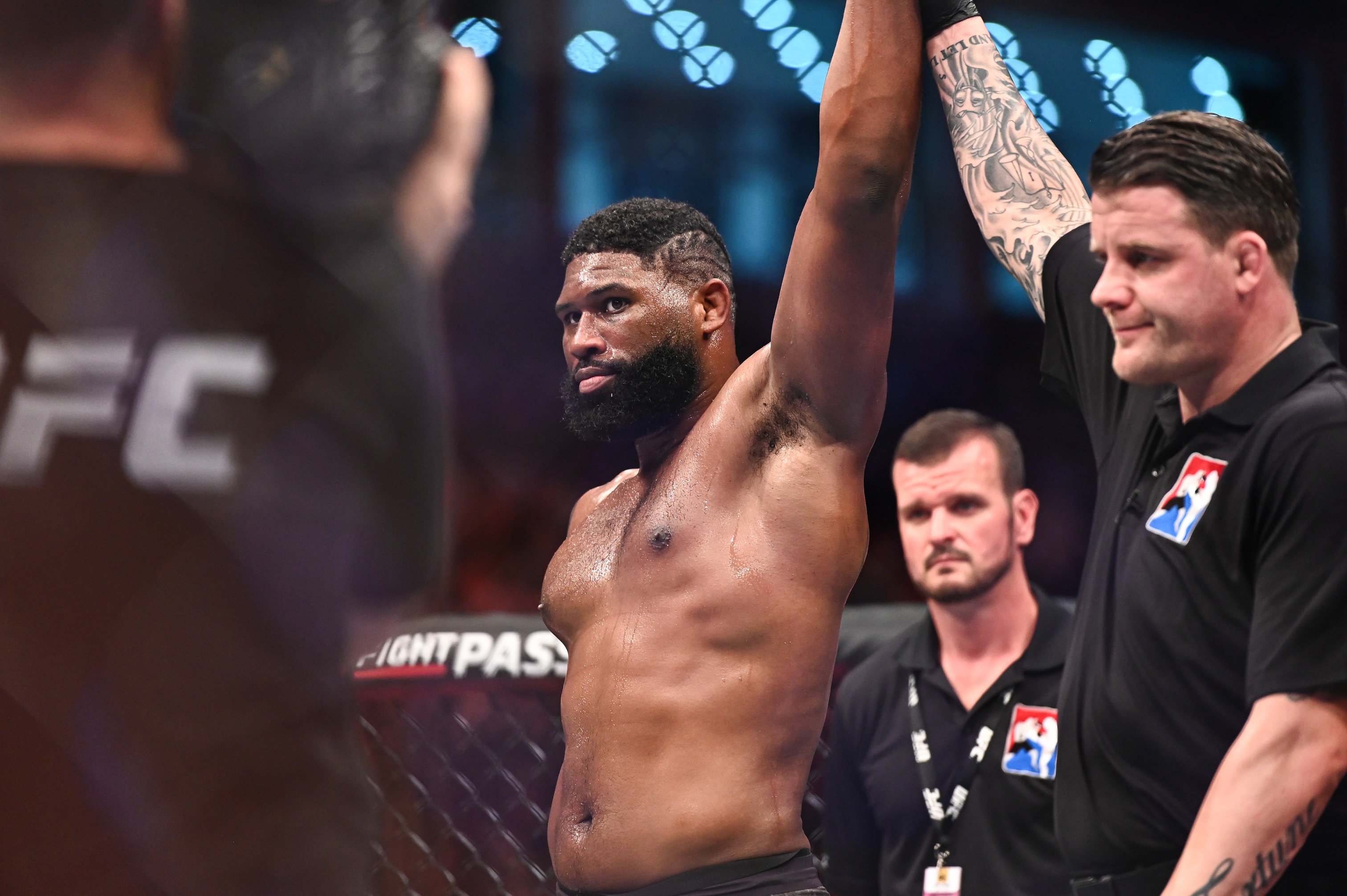 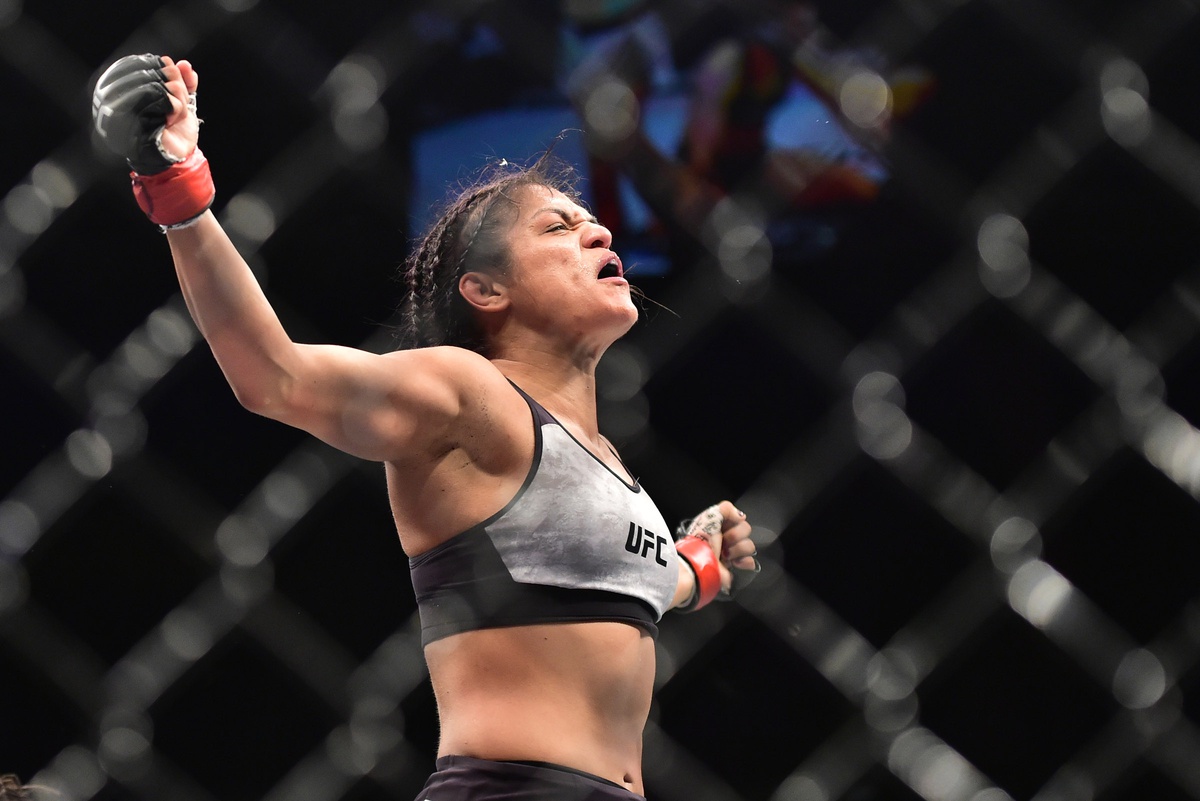