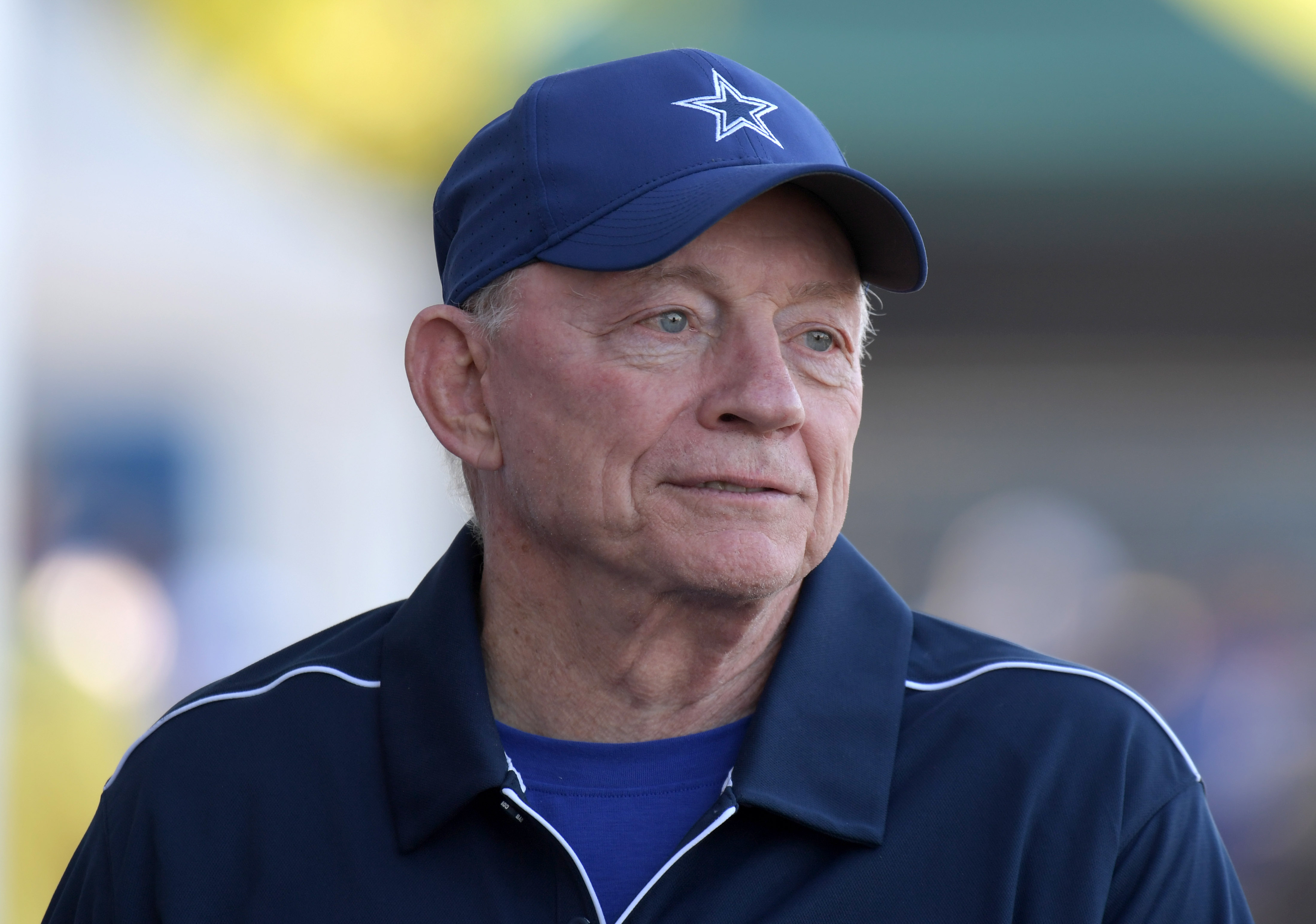 The Dallas Cowboys have had the benefit of having three prolific offensive playmakers on their roster, but that’s presented them with some major decisions to make over the next year or so.

Dallas faces the impending free agency of quarterback Dak Prescott, running back Ezekiel Elliott and wide receiver Amari Cooper — all of whom are set to hit the market next spring, unless they’re given new deals before that time.

As for Elliott, he’s currently holding out, and has not reported to training camp. Instead, he’s been working out in Mexico, supposedly. For now, though, the Cowboys are not giving any indications that they’re budging all that much, and team owner Jerry Jones recently explained how the situation is playing out.

The Cowboys’ offense does run through Elliott, so it’ll be interesting to see how far the team is willing to go, in this game of “chicken.”