Stars To The Fifth Power 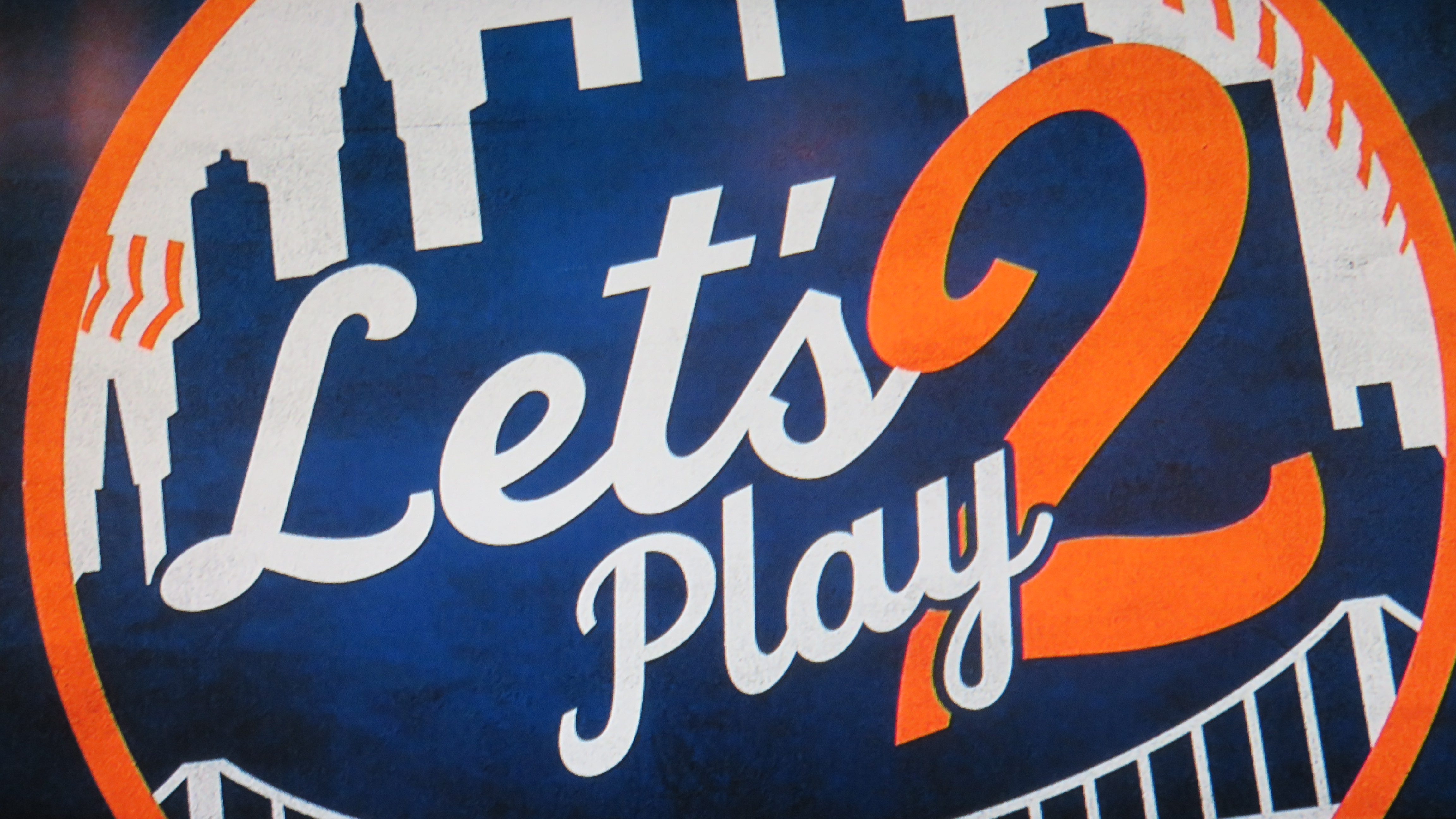 Stars To The Fifth Power

It’s hard to sweep a doubleheader.

But the Mets’ star power was enough to get them through. In the first game, it was Jacob deGrom being his usual stellar self, going seven innings while giving up two runs, five hits, one walk, and driving in two runs with a single of his own. Typical “I’ll do it myself, Jobu” stuff from deGrom. Jeff McNeil also set the wheels in motion with a first pitch home run off Robert Dugger, who was making his major league debut.

Then in the second game, the Mets were down 4-2 in the seventh and facing Jeff Brigham. With the Mets having lost McNeil to the calf cramp, the lineup was littered with the Juan Lagareses and Adeiny Hechavarrias of the world. So they had one chance to sweep this doubleheader, and it was the seventh.

So first off, don’t sleep on how far J.D. Davis whacked that baseball. That was a 402 foot blast the other way to the right center field gap. That’s a blast, but you’d be forgiven if you forgot about it after Michael Conforto put his home run into freakin’ orbit. He pretty much hit the Nathan’s on top of the Coca-Cola Corner to tie the game. And if there was a Nathan’s at the bottom of the left field fair pole, that would have been hit too by Alonso when he smacked the game winner just over the wall and sent Citi Field into a frenzy the likes of which haven’t been seen since Granderson’s catch in the Wild Card game.

Pete Alonso gives an F … he’ll give it to your favorite hashtags. (Metstradamus)

The six outs in the field that followed the thunder and lightning in the bottom of the seventh were pockmarked by Pete Alonso pumping his fists at pretty much every out. You get the feeling watching him that if he could, he would grab this entire season by the scruff of its neck and drag it across the finish line straight to a wild card berth. Luckily, the Mets don’t need any literal interpretations of the figurative senses. They just need Alonso and Conforto and Davis to keep hitting bombs off bad teams and the rest will hopefully fall into place. When the stars are stars, then the figurative stars align.

And don’t sleep on the alignment of stars, figurative and literal. Pete Alonso is paying attention, and you should too:

This sweep of the Marlins puts the Mets at 57-56 with two more to go against the Fish. Two wins on Tuesday and Thursday put them at 59-56, right where I have them in my crazy road map to the playoffs.

This season just got interesting.

So Alonso’s astrology quote got me thinking: Does Mercury go back into retrograde this year? The answer is yes: October 31st. The day after Game 7 of the World Series. So it’s official … we’re home free!