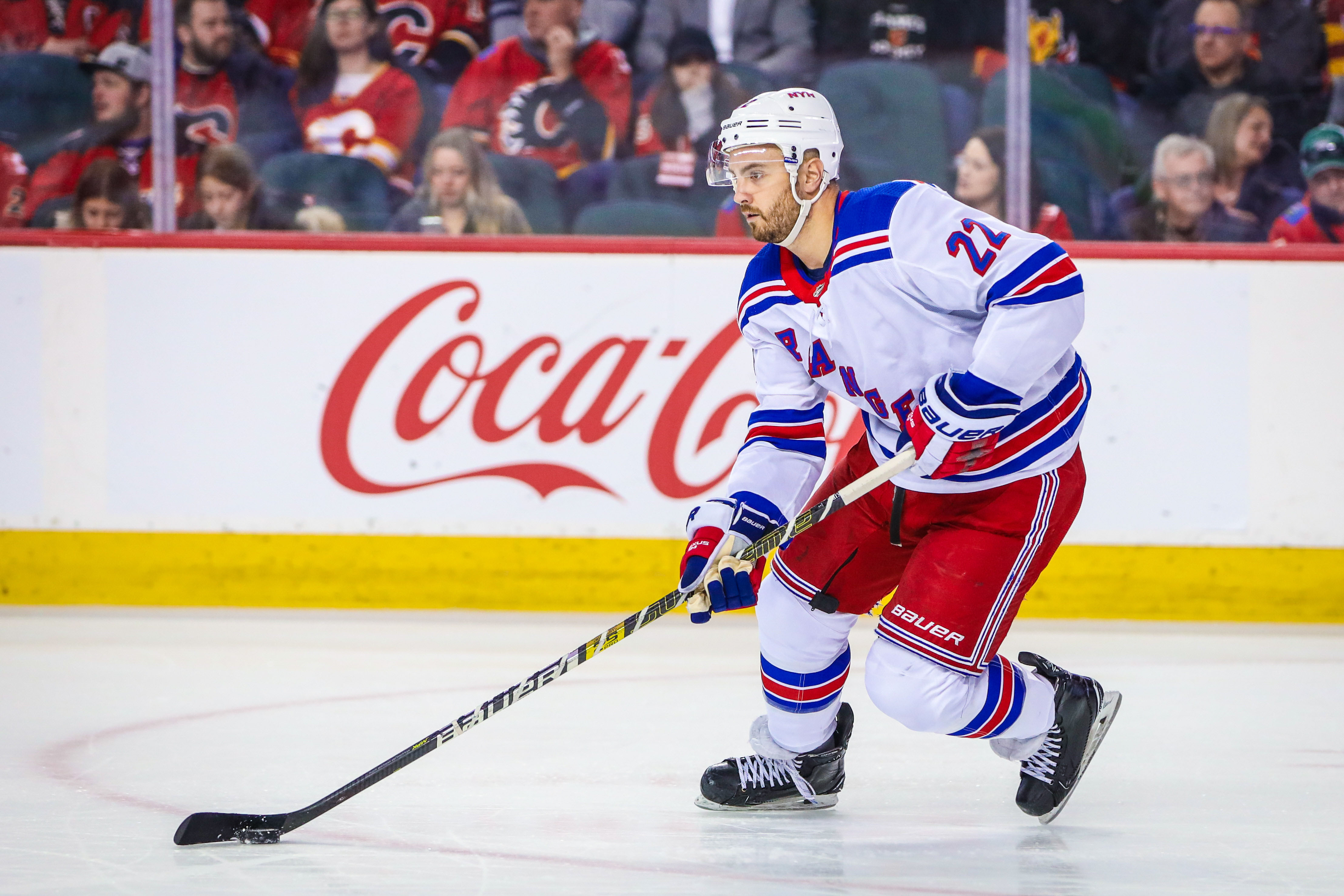 The Tampa Bay Lightning of the National Hockey League added a veteran defenseman to their lineup on Monday with the acquisition of defenseman Kevin Shattenkirk of New Rochelle, NY. Shattenkirk signed a one year contract worth $1.75 million after being bought out by the New York Rangers on July 31.

The Lightning will become Shattenkirk’s fifth National Hockey League team. In addition to the Rangers, he has played for the Colorado Avalanche, St. Louis Blues and Washington Capitals.

This past season, Shattenkirk struggled offensively and defensively to his standards. In 73 games, he had two goals and 26 assists for 28 points, was a -15, with 20 penalty minutes, seven power play points, 148 shots on goal, 104 blocked shots, 73 hits, 39 takeaways and 55 giveaways.

One knock on Shattenkirk’s career in the NHL is that he has historically been on teams that have underachieved in the postseason. For example, when he joined the Washington Capitals during the 2016-17 season at the trade deadline, the Capitals were expected to contend for the Stanley Cup and it was Shattenkirk who was expected to be a key player in getting them over the top. However, the Capitals lost in the second round of the 2017 Stanley Cup playoffs to their formidable foes, the Pittsburgh Penguins in seven games. More was expected of the Blues as well in the playoffs when Shattenkirk was with St. Louis.

Ironically, the Blues and Capitals each won the Stanley Cup after he left each organization. It will now be interesting what happens to the Lightning this season.