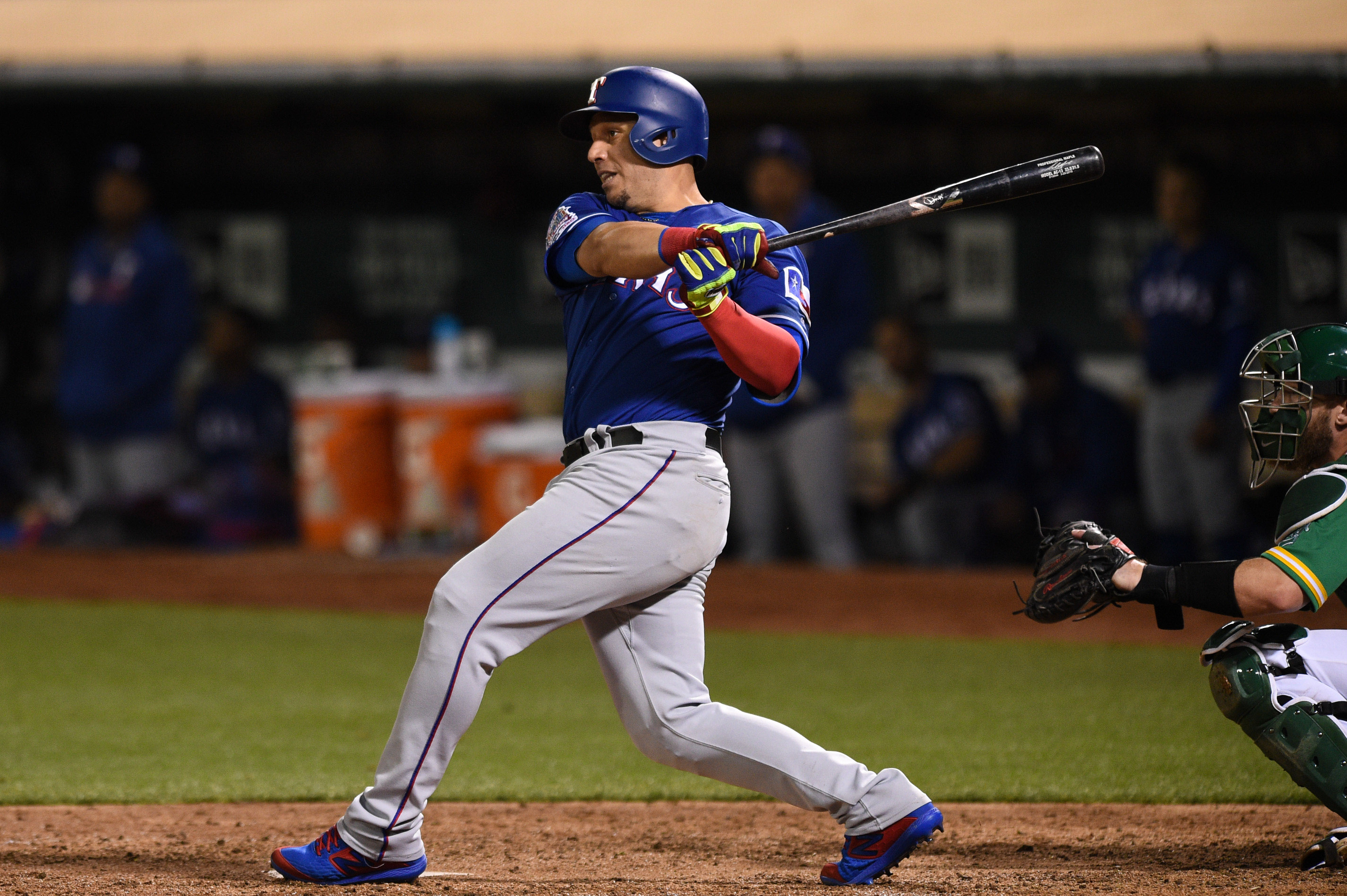 Editor’s Note: This article originally appeared on Baseball Essential and was written by Joe Orsatti

Last Wednesday, we witnessed the first true July 31 trade deadline, after the abolition of the August waiver trade period. While it was reasonably busy, especially at the buzzer, the amount of movement wasn’t as great as anticipated based on front offices placing significant value on their minor-league prospects, resulting in somewhat of a buyer’s market. That being said, however, we’ve been seeing an interesting new portion of the player market develop in the days immediately following the Major League Baseball trade deadline.

In the past, all teams would place their players on revocable waivers when August hit. While many players were claimed and pulled back, a number of rather expensive players would make it through and become eligible to be traded, and others would be traded via the waiver claim. This was especially true for non-contenders, who would hope to get anything out of the rental pieces signed during the offseason who they weren’t able to trade at the July 31 trade deadline and hadn’t played well enough to warrant a qualifying offer.

This year, that option is no longer available for teams on the outside looking in, which limits the benefit of keeping older players around, as the games don’t mean as much, giving the organizations an opportunity to get their young players’ feet wet in low-stakes games. This has resulted in teams cutting their veterans loose.