Undersized and underrated: Steven Sims Jr. talks about his mission to make an NFL roster 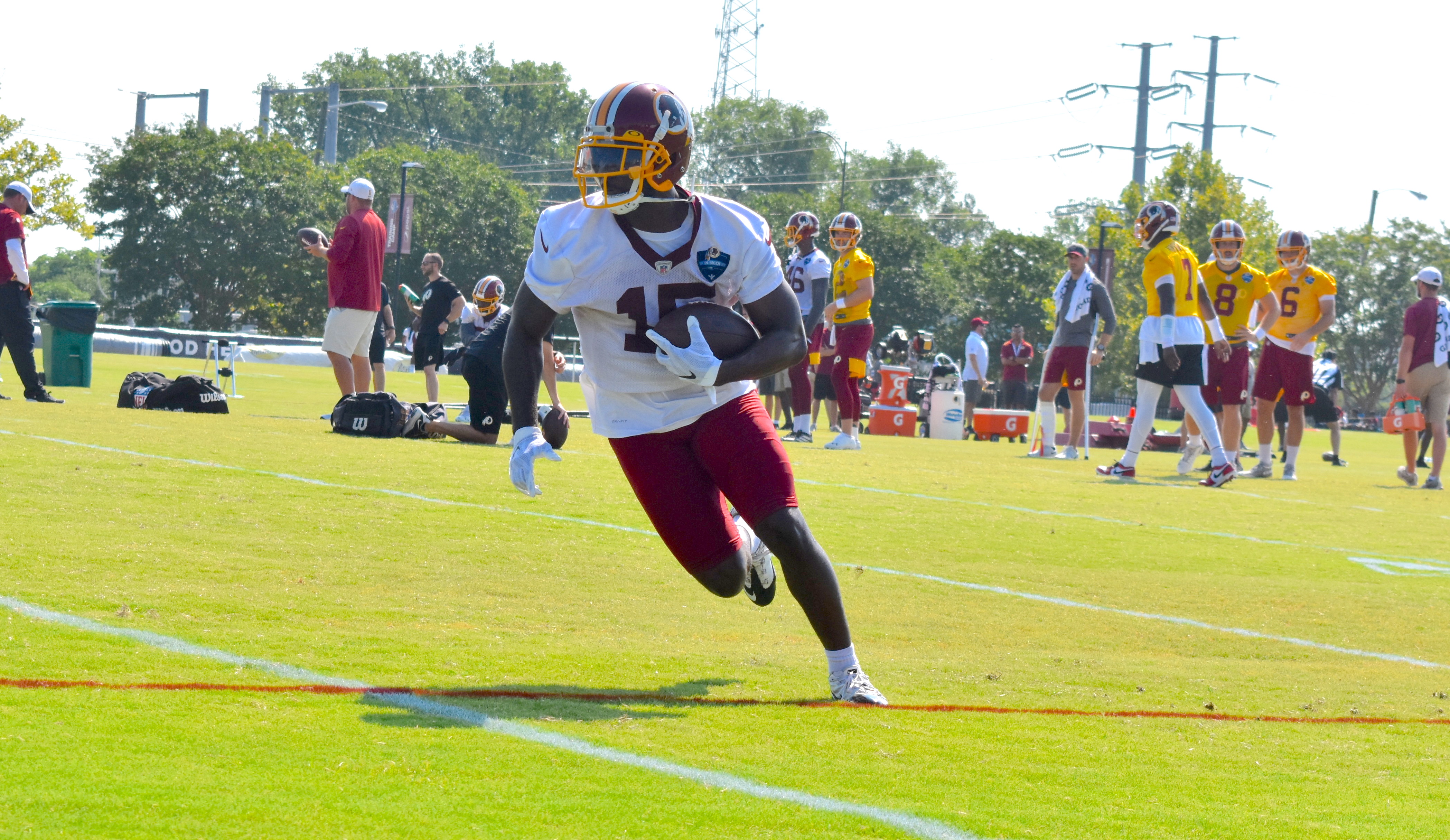 Undersized and underrated: Steven Sims Jr. talks about his mission to make an NFL roster

Small guys who play football are always the underdog. They’re always shunned and overlooked, and because of their slight height impediment, they always give off the impression that they’re just not good enough.

At an undersized 5-foot-10 and 190 pounds, Sims knew he’d be up against plenty doubters and naysayers in his quest to make an NFL roster. After all, it’s a quest similar to the ones he’s tracked through in the past when trying to make impressions on the football field.

Before the NFL draft, Sims was asked of his thoughts about possibly going undrafted.

“The underdog always comes on top at the end,” Sims confidently replied, knowing that he could still have a shot at the big leagues as an undrafted free agent.

In college, Sims hauled in 214 receptions and 19 touchdowns for a Kansas Jayhawks team who won just six total games over the course of Sim’s entire career there. Sims’ draft stock began to dip over his final two seasons at Kansas, leaving him without an invite to the NFL Draft Combine, and ultimately without an NFL team on Draft night.

Sims persevered, however, just as he had in the past. His skills were good enough to be noticed by NFL scouts, and it eventually landed him an opportunity to showcase his talents to the Washington Redskins as an undrafted walk-on.

Fortunately for Sims in training camp, the vibe of an overlooked talent with his back against the ropes is all too familiar. In fact, it fuels him.

“I just come out here and come to work everyday, play hard. That’s just what I do. I’ve been underrated and doubted all my life. I’m an undersized, small guy so they think I can’t play receiver. It ain’t nothin new. I’m comfortable in this situation.”

Knowing his skill sets and what precisely he’s good at also helps develop confidence for Sims. With the combination of a 4.4 40-speed, dependable hands and quick feet, Sims takes pride in his ability to incorporate his quickness in his route running.

If Sims’ performance at camp and preseason pay off and he makes the final roster, he’ll be joining another fellow Sims in the wide receiver unit: Cam Sims.

With the wide receiver depth chart being generally wide open, particularly the vacancy in the slot after Jamison Crowder’s departure, Sims controls his own destiny on the field to join his probable cousin.

As far as what kind of impression he’s given the coaches and front office so far in training camp, Sims said he’s not sure, nor is he really thinking about it.

“I honestly don’t know where I’m at; that’s up to the front office guys. I just leave it at that. I can’t think about those things. I just come to work everyday and play hard. That’s just what I do.”