Yasiel Puig making an impact in first week with Indians 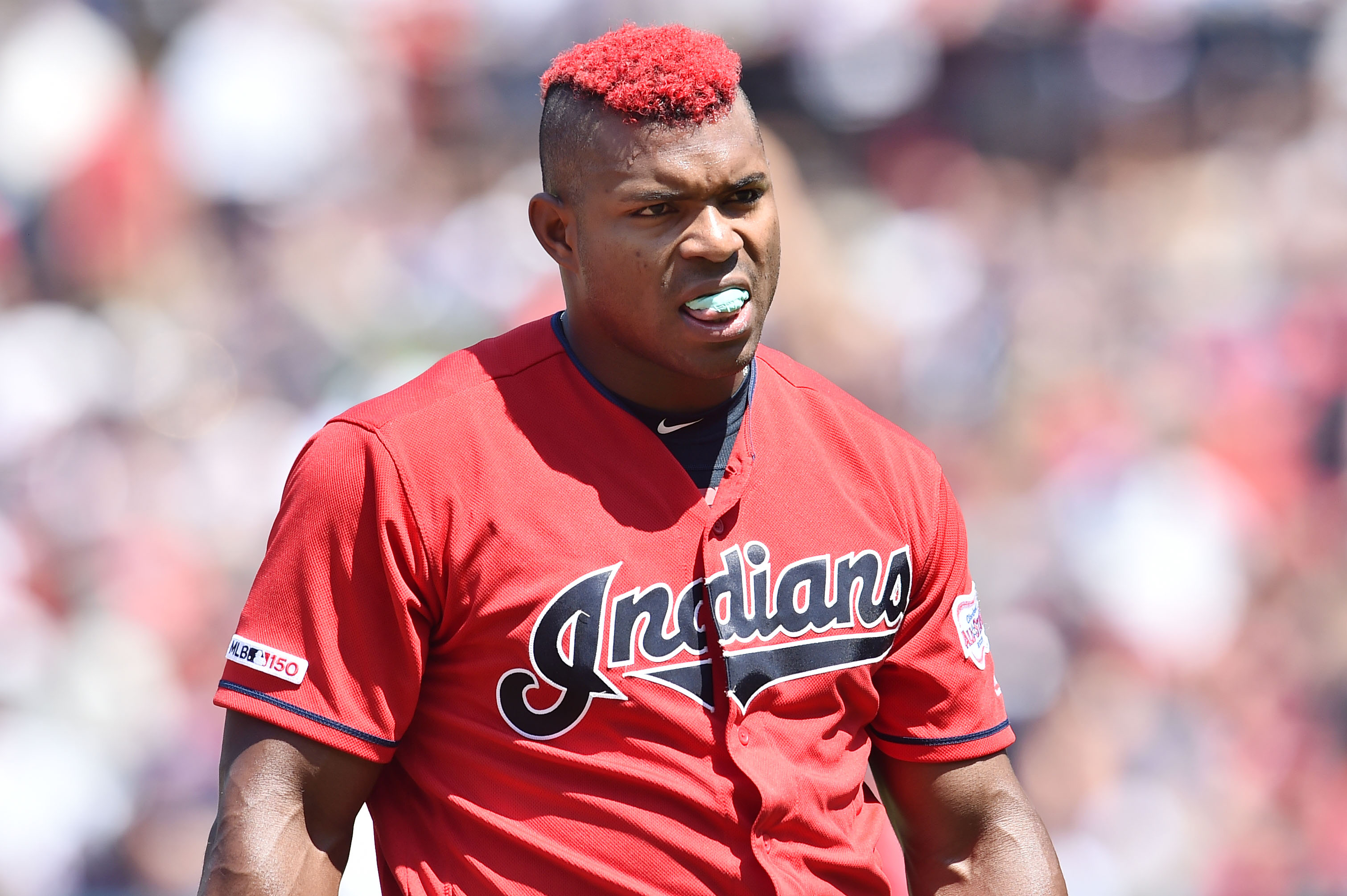 Yasiel Puig making an impact in first week with Indians

He has only been with the Cleveland Indians for five games, but outfielder Yasiel Puig has been an offensive presence in his first week since being traded from the Cincinnati Reds. In his first five games with Cleveland, Puig is batting .333 with six hits in 18 at bats.

However in an interesting twist, Puig was suspended on August 1 for being involved in a bench clearing brawl in his final game with the Reds on July 30 in an 11-4 Pittsburgh Pirates win over the Reds. Puig, who was suspended three games for the incident, appealed the suspension, and is still awaiting a final ruling by the arbitrator.

As a team, the Indians are in the thick of things in the American League Central. They are currently three and a half games back of the Minnesota Twins for first place.