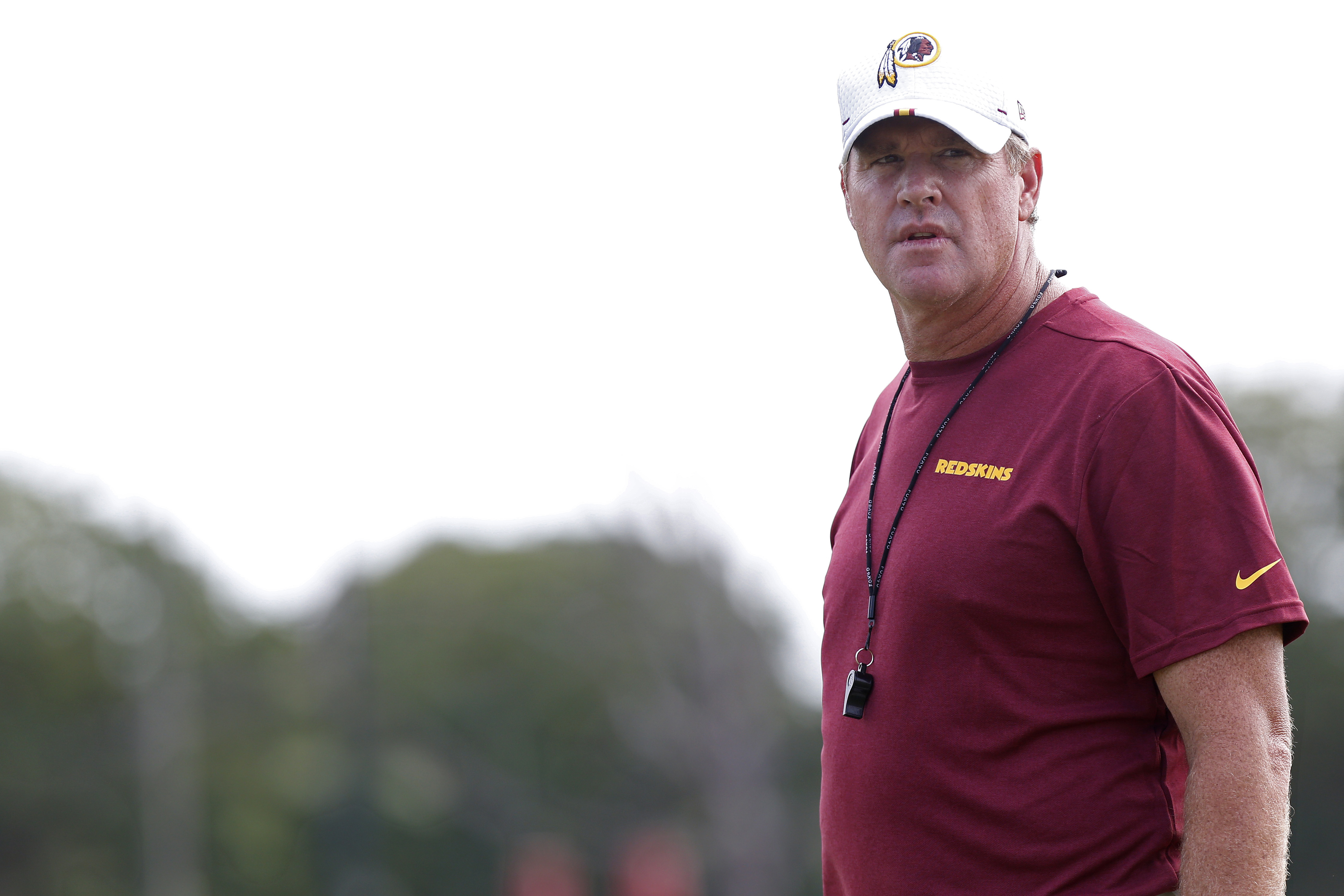 Many believed Gruden would be fired at the end of last season, but he survived, and was invited back for another year. Gruden has been the team’s head coach since 2014, and it’s fair to question if he’ll ever amount to all that much more aside from a former arena football player, and a solid offensive coordinator.

The Redskins currently have three quarterbacks fighting for the starting job, and that doesn’t project well for the team’s outlook, especially given how the offensive line and secondary looks. Not only that, the NFC East is a ultracompetitive devision, which is why the Redskins are not expected to win more than six games, and Gruden is also the favorite to be the first head coach to be fired. Here are the latest odds, via Bookmaker.

We believe there’s solid value on Matt Patricia, given how many head coaches the Lions have gone through in recent years. Bill O’Brien is a candidate as well.