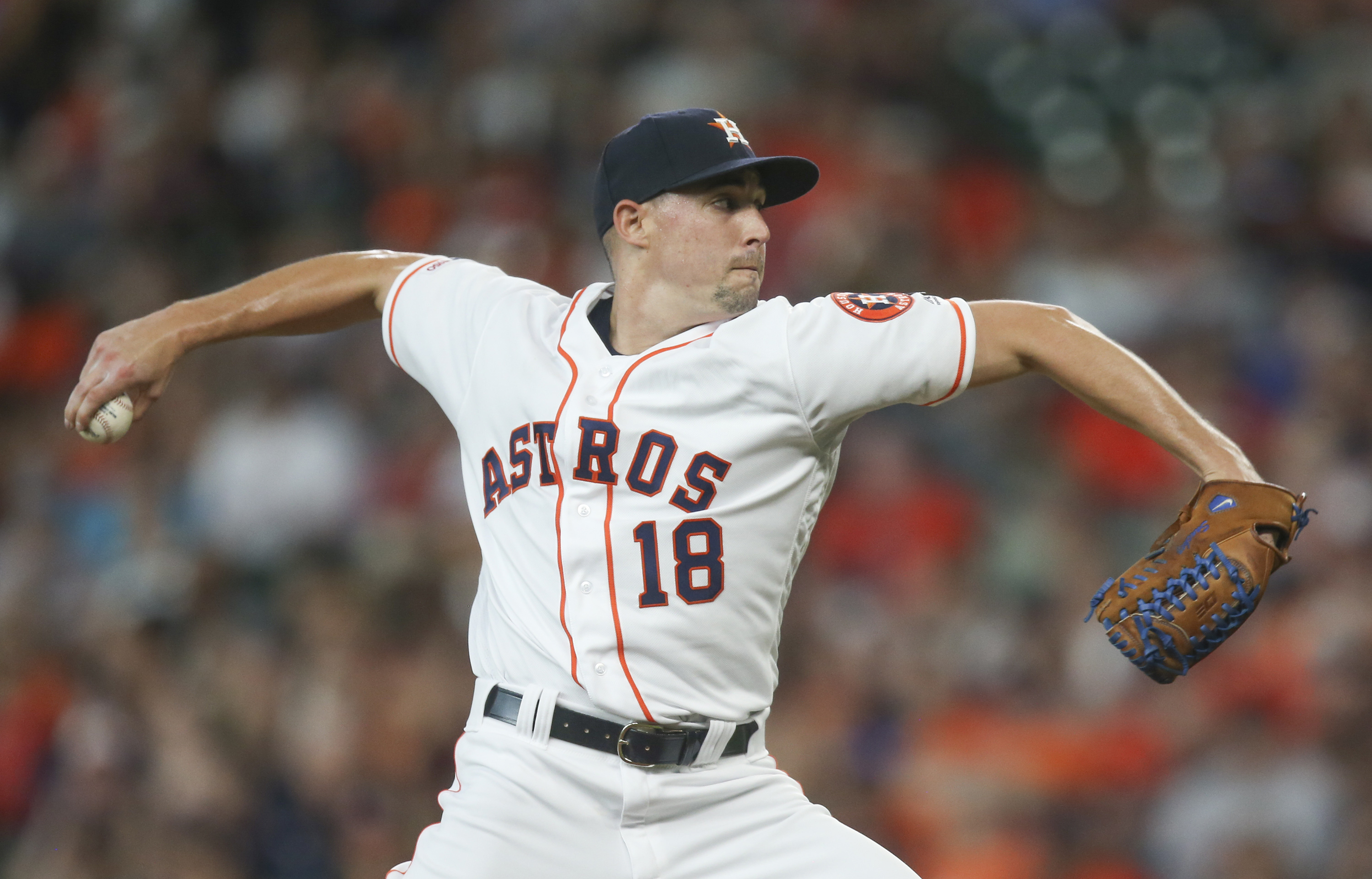 Many people in baseball might have expected the Houston Astros to be great once they acquired ace Zack Greinke from the Arizona Diamondbacks at the trade deadline. After the first five days in August, this team looks completely unbeatable.

During the five game winning streak, which began on August 1, the Astros have outscored their opponents 40-10. They beat the Cleveland Indians 7-1 to end a six game road trip of which they posted a record of four wins and two losses. That was followed by a three game sweep of the Seattle Mariners this past weekend and then an 11-6 win over the Colorado Rockies on Tuesday in interleague action.

The most notable win during the streak came on Saturday when four Astros pitchers combined for a no-hitter in a 9-0 win over the Seattle Mariners. The no-hitter could have been a shocker to many as the starting pitcher was Aaron Sanchez, the righthander who the Astros acquired in a steal of a deal with the Toronto Blue Jays at the trade deadline.

Sanchez had lost his last 13 decisions with the Blue Jays prior to the deal and had a whopping earned run average of 6.07. However there he was on the mound Saturday and looked more like one of the Astros four aces (and the outstanding pitcher the Blue Jays had when he started his MLB career) rather than a pitcher who had difficulty finding his groove. In 92 pitches, Sanchez had 55 strikes and only gave up two walks and one hit batsman. Then following Sanchez, Will Harris, Joe Biagini and Chris Devenski threw three no hit innings to deliver the combined no-no. Interestingly, Biagini also came to Houston in the trade with Toronto that saw Sanchez come their way.

The Astros bats are hot too. During the streak, Yordan Alvarez is batting .467 and Alex Bregman is batting .438. As an organization, the Astros are batting .314 with 23 extra base hits and 86 total bases.

Houston is in cruise control in the American League West. They currently lead the second place Oakland Athletics by nine games.