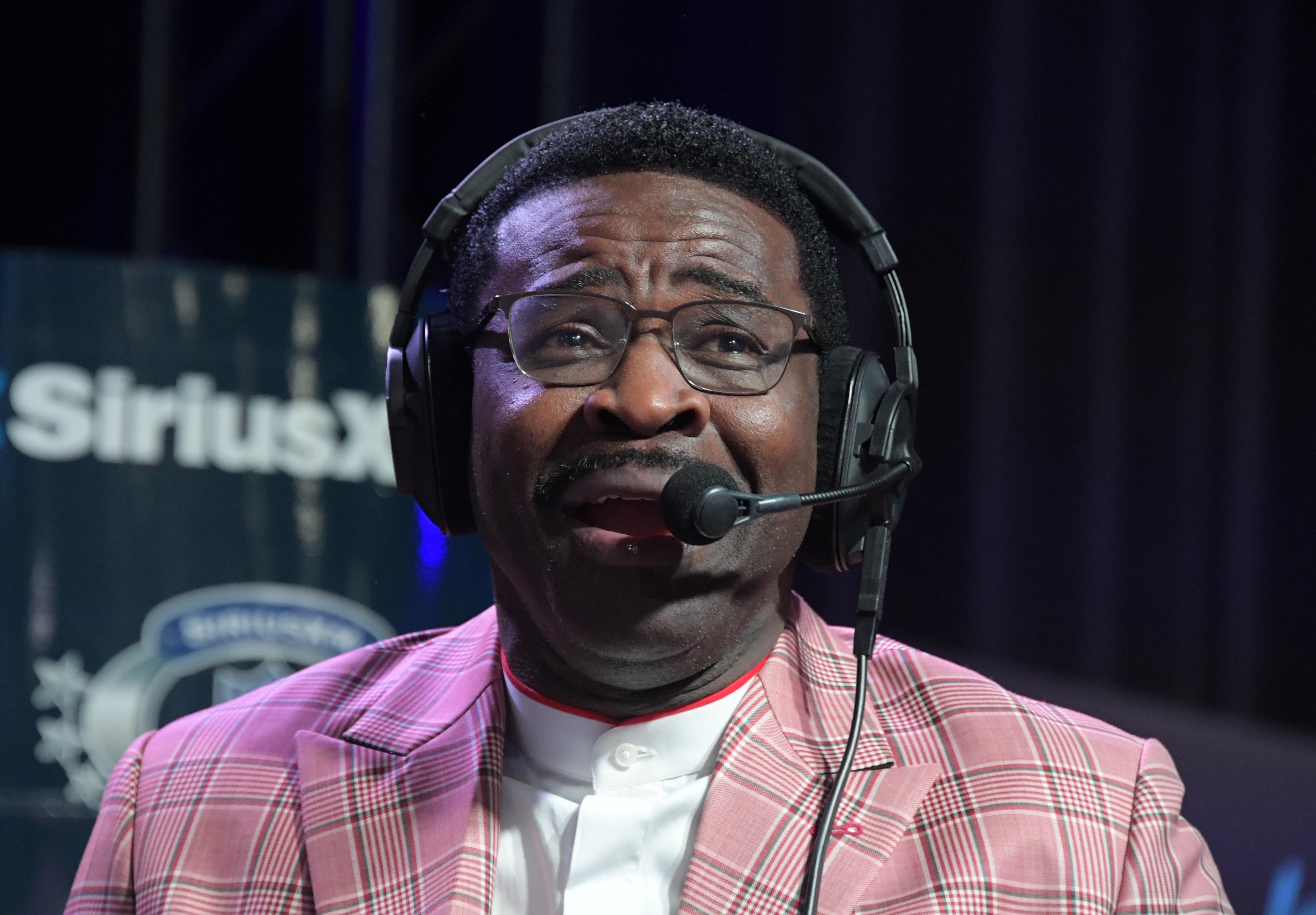 This upcoming season will be a make-or-break campaign for Cowboys quarterback Dak Prescott, as it’s time for him to prove himself by stepping up, putting the team on his back and making plays in crunch time — especially in the postseason.

It’s safe to say the Cowboys will be going all in to win a title this season, as it could be the final time Prescott, Amari Cooper and Ezekiel Elliott are on the same squad, as the first two are set to hit free agency next summer, and Elliott is currently holding out in hopes of being awarded a new contract.

Prescott, however, has had issues with accuracy, and also when the field shrinks, in the red zone. His dual-threat ability allows him to make plays with both his arm and his legs, but struggling to throw into tight windows has hurt him thus far in his career, so it will be interesting to see if he’s made strides on that front over the offseason. And while accuracy has been a talking point among Prescott’s critics, Cowboys legend Michael Irvin believes the team’s quarterback is a strong leader, which is an extremely important aspect of playing the position.

“(People) don’t appreciate the charisma as a talent and gift,” Irvin told Jori Epstein of USA TODAY Sports. “It’s got to be the greatest talent in this business we don’t count. This is why Tom Brady has six rings. Rarely, rarely do you get the heart and soul of the football team at the quarterback position.

“Dak Prescott has that in him. I tell people: Stop it. Stop being a dummy here. It’s the ultimate gift a quarterback could have, especially in a world where the quarterback is so isolated and put on a pedestal.”

It’s true that leadership ability is extremely important, but it’s only a piece of the puzzle. There are a lot of nuances to playing the position effectively.