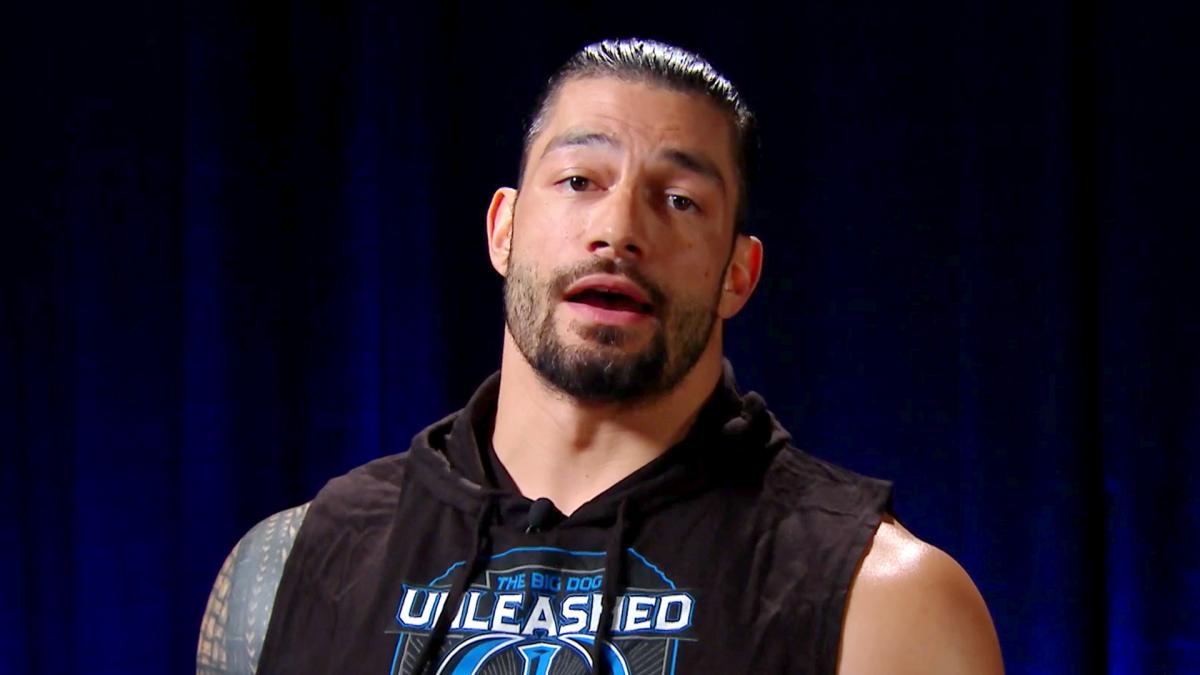 It was reported earlier this week by PWInsider that the planned SummerSlam match between Daniel Bryan and Roman Reigns was dropped so the storyline can play out. Now reports have been coming in that Roman will possibly face the man that he attacked last night on SmackDown, Buddy Murphy.

WrestleVotes tweeted this out to announce their were discussions among people in WWE that the match would happen after the segment was shown last night.

There were discussions last night about adding Roman Reigns vs Buddy Murphy to the SummerSlam card after the angle that went down on SmackDown. Source said it wasn’t decided either way yesterday, but it remains a possibility as we get closer to the show this weekend.

Wrestling Inc also reported that there have been speculation about a possible tag team match to take place at the pay per view which would show Roman teaming up with Samoa Joe to take on Daniel Bryan and Erick Rowan.

They also claim that WWE writers have been pitching ideas on who the attacker should be and Rowan might not be the attacker after all.

This storyline began last week on SmackDown Live when Roman was set to reveal the opponent he wanted to face at SummerSlam. As he was making his way towards Kayla Braxton at the interview area, a pile of metal scaffold equipment fell on him.

Roman avoided any serious damage to his body and WWE would report that this was due to a “error” with the forklift.

Then on Raw last Monday, Samoa Joe would speak out against getting accused of causing the scaffold fall on Roman and confronted him in the parking lot once he heard that he was arriving to the arena.

Finally, on SmackDown LiveI, Roman confronted Buddy Murphy who was there when the scaffold fell on Roman. Buddy claimed that he didn’t know who did it and said he wouldn’t tell Roman even if he did.

Roman attacked him and beat him down all over the locker room until Buddy confessed that he saw Rowan. The final shot of SmackDown saw Rowan and Daniel Bryan in the ring watching the whole thing take place backstage.