Chicago Cubs more comfortable at Wrigley Field than on the road 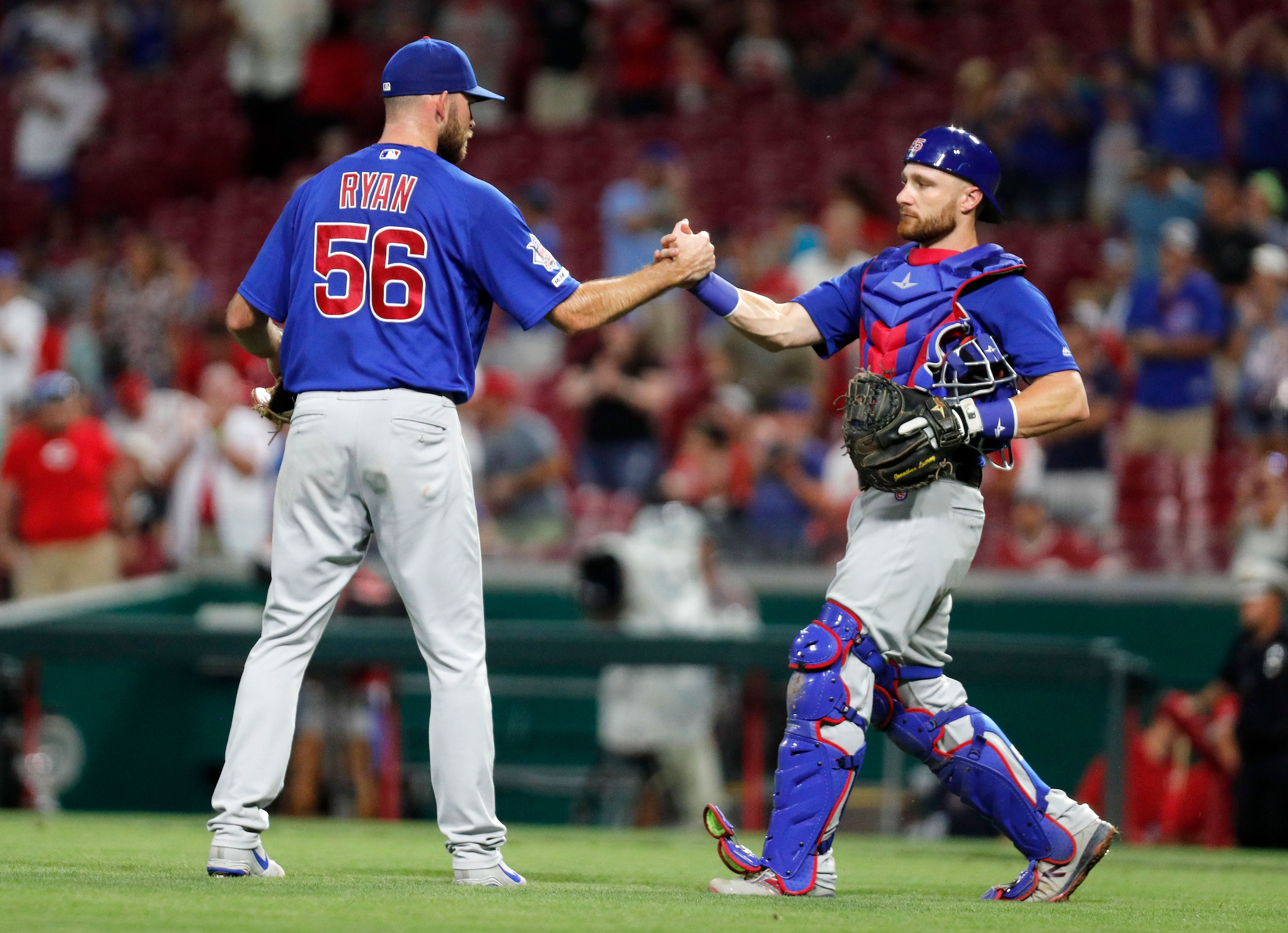 Chicago Cubs more comfortable at Wrigley Field than on the road

With 47 games for the Chicago Cubs in the 2019 Major League Baseball regular season, it is clear that the Cubs feel a lot more comfortable playing at Wrigley Field than on the road. At present time their home record is 41 wins and 19 losses, and their road record is 22 wins and 33 losses.

On Thursday, the Cubs were able to record a road victory as they went into Cincinnati and beat their National League Central Division foes 12-5. In the process, the Cubs recorded 19 hits in the seven run victory. Newly acquired Nick Castellanos, who the Cubs acquired at the trade deadline from the Detroit Tigers, hit two home runs, and was one of three Cubs players with three hits. The others were Kris Bryant and Jonathan Lucroy.

The acquisition of Lucroy was very recent for the Cubs. The native of Eustis, FL was released by the Los Angeles Angels on August 5 and signed with the Cubs on August 7. The Cubs were in need of a catcher after Willson Contreras injured his hamstring this past Saturday against the Milwaukee Brewers. As a result, Contreras is out for the next month. Chicago had also traded their backup catcher Martin Maldonado to the Houston Astros at the trade deadline.