J.D. Davis is emerging as a keeper for the New York Mets 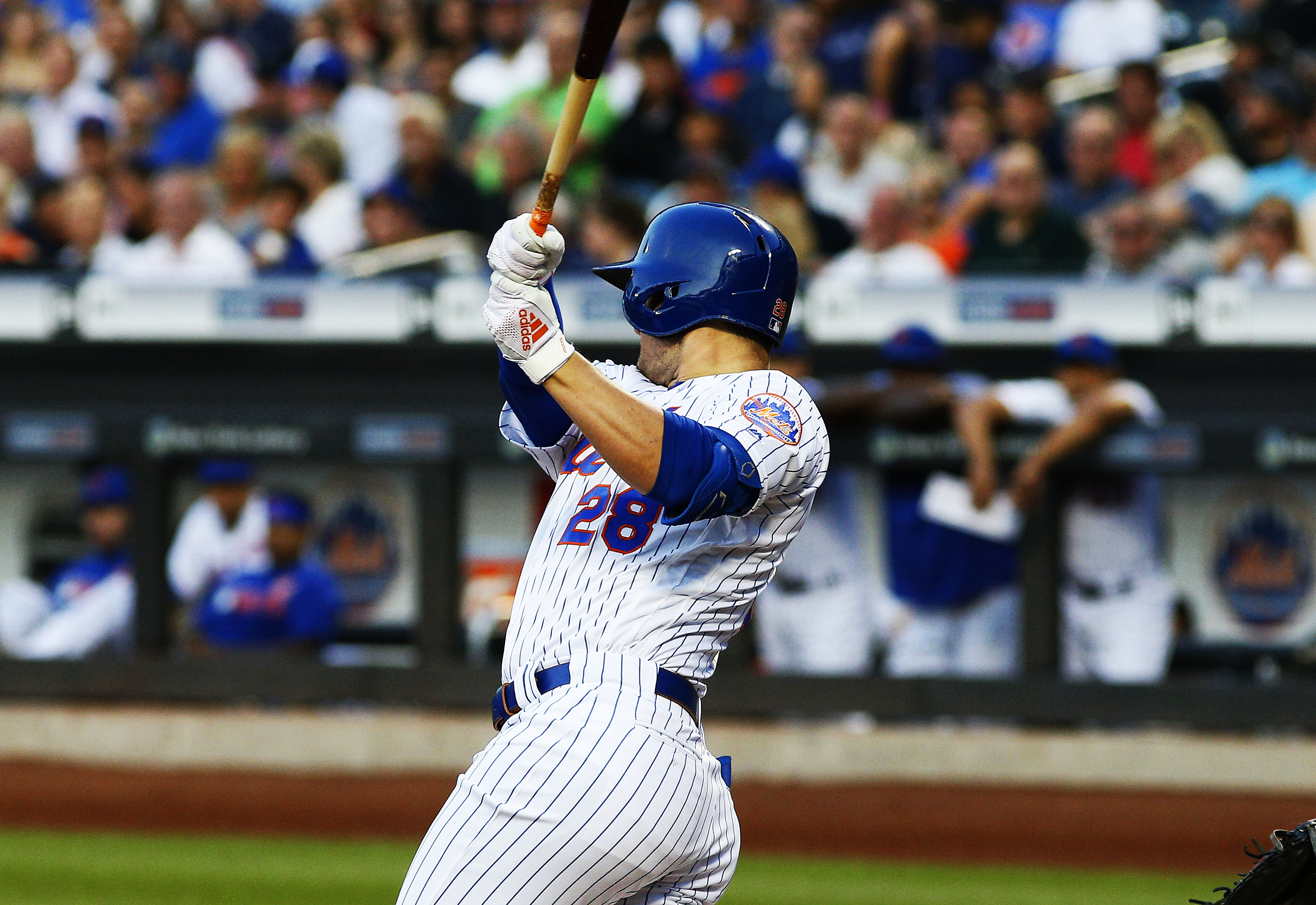 J.D. Davis is emerging as a keeper for the New York Mets

The New York Mets are one of the hottest teams in baseball, and there is plenty of credit to go around. The starting rotation has been fantastic, with the group looking revitalized since Phil Regan took over back in June. The bullpen has been much better since they aren’t being asked to do as much, and the offense has found a way to generate enough runs to support the pitching staff. While guys like Jeff McNeil, Pete Alonso, and Michael Conforto have gotten all the headlines one of the unit’s most important players has been J.D. Davis.

The trade that brought Davis to New York in exchange for three prospects seemed superfluous at the time, but it has turned out to be a master stroke for General Manager Brodie Van Wagenen. Davis was a guy with a ton of potential for the Houston Astros, but he had been boxed out of playing time and some scouts viewed him as a AAAA player. The Mets have been pleasantly surprised by Davis, who hit enough to earn a key role early in the season but saw his playing time dissipate once Todd Frazier returned from the injured list.

Davis began getting some time in the outfield to stay in the mix, but he became an everyday player again once Dominic Smith went down with a stress reaction in his foot. The Mets, for the first time since April, have had every day at bats for Davis and he has responded by being a big time contributor on the offensive end.

So far this season, Davis has hit .305 with 12 home runs and 35 RBI’s in just .269 at bats, but he has really taken off since the All Star Break. Davis is batting .385 with three homers and 10 RBI’s in the second half, and he has crushed the baseball to the tune of a 1.083 OPS. That is elite production, and it has helped the Mets a time when the bottom of their lineup is not as strong as it was earlier in the year.

There are still long term questions of where Davis will fit on this roster, but he has proven to be a very valuable player. Davis’ ability to play the corner infield positions and left field has made him a Swiss army knife for Mickey Callaway to deploy whenever players need some rest, and if he keeps producing against right handed pitching Davis will have a case to be an every day player. That is a discussion for another day, however, and Davis’ hot hitting now will be a key to helping the Mets sustain their playoff push.