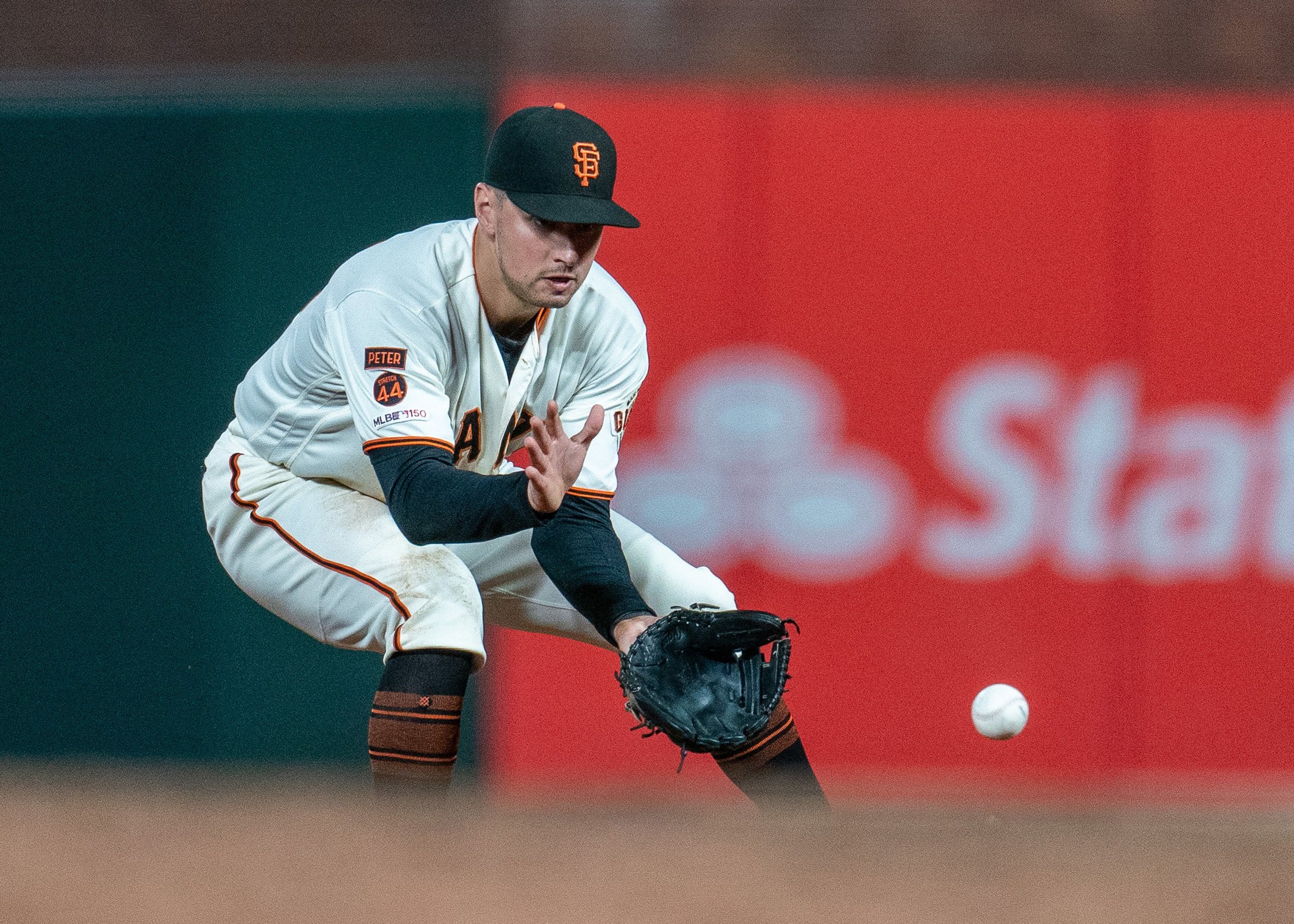 Baseball’s new trade deadline rules may have created an unintended consequence for teams looking to fill out their rosters for a playoff run. In the past, teams who didn’t get the piece they wanted by July 31 could look to make a waiver trade in August to add help, with the most famous example being Justin Verlander going to the Houston Astros on August 31 and helping lead them to a World Series title in 2017. The New York Mets added a starting pitcher prior to the deadline this year, but they didn’t address any of their other needs, which could be an issue since the deadline has come and gone.

There may be a new route to improve rosters, however, and that is coming through picking up players off waivers from non-contending teams. In a manner that is reminiscent of the buyout market in the NBA, several teams have begun to waive potentially useful players in order to clear some money off their books and roster spaces to bring up younger players. Over the past week, guys like Asdrubal Cabrera, Cody Allen, Brad Brach, Joe Panik, and Greg Holland have been DFA’ed.

Cabrera ended up in Washington, but the Mets need to be all over this market as potentially useful options become available. Panik, a New York native who was just cut by the San Francisco Giants, should absolutely be considered for their second base spot. With Robinson Cano out, the Mets have been starting Adeiny Hechavarria or Luis Guillorme at second, but Panik (while having a down year) is a Gold Glove defender with a solid contact bat from the left side.

The bullpen is also an area the Mets should look to supplement through the waiver wire. Allen, Brach, and Holland have had varying degrees of struggles this year but all have solid track records of big league performance. For a Mets’ bullpen that is carrying guys like Chris Mazza and Donnie Hart, adding a potential weapon like Holland or Allen is a no brainer, especially given the struggles that late inning options like Edwin Diaz and Jeurys Familia have experienced this year.

The Mets are also in an advantageous position considering where they are on the waiver wire, which is low enough to get most of the guys they want or block someone from landing on a team that could hurt them. Finances on any of these guys shouldn’t be an issue, as most of these players would make the league minimum if they clear waivers. The key will be for the Mets’ major league scouts to identify which players can make a big difference down the stretch.