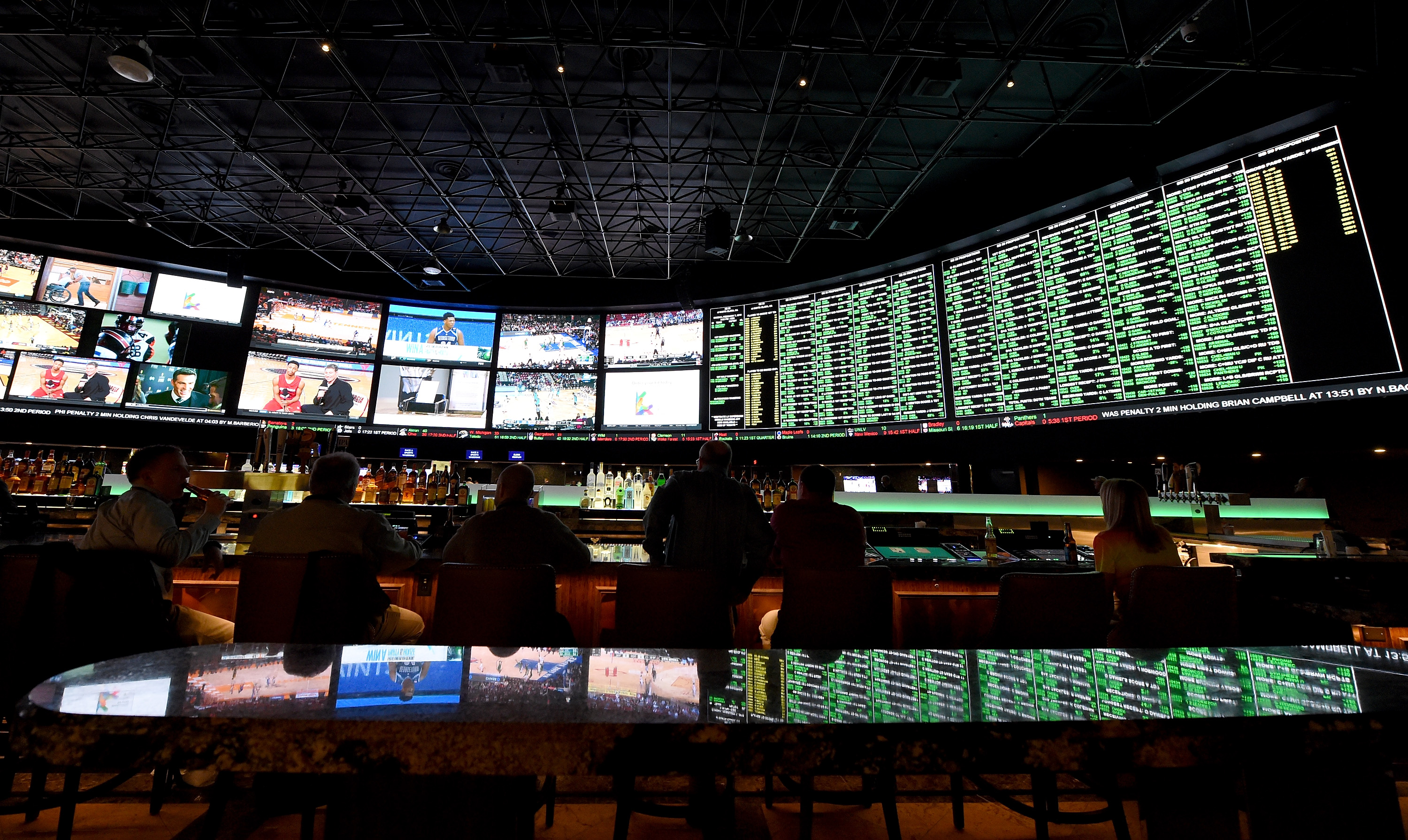 Whilst the online casino and sports betting market may remain relatively restricted in North America, this may be about to change after the U.S. Supreme Court struck down a 1992 federal law that made sports betting illegal nationwide.

As a result, several states have moved to legalise corporeal and virtual sports betting, whilst others are set to follow suit over the course of the next 12 months or so.

As the market evolves, however, so too does the regulatory framework and the range of service providers on offer. Whilst online casino reviews by Gambler Saloon can help you to make an informed decision, we’ve also reviewed answers to some of the most frequently asked questions below:

1. Do Mobile Sportsbooks in the States Allow Horse Racing?

The short answer to this question is yes, as it’s now possible to place a bet on almost any U.S. horse race via a number of different apps.

Take the Carbon Sports racing app, for example, which is available on iOS, Android, Blackberry and Windows and covers every event and racetrack nationwide (in addition to venues in Ireland and the UK).

The Bovada and BetOnline apps offer a legal, but slightly more restricted, selection of races too, with a few major exceptions being the Kentucky Derby, the Belmont Stakes and the UK Grand National.

2. Can I Watch a Live Stream of Events via U.S Bookmaker Sites?

Unfortunately, you can’t at the moment, as U.S.-based bookies aren’t allowed to live stream sporting events in any of the state jurisdictions.

This is unlikely to change any time soon, at least without greater clarity on gambling laws in the U.S. and the introduction of universal and widely-accepted regulatory measures.

Fortunately, some U.S. customers can access live streamed events through UK-based apps with a presence in the States like Paddy Power and William Hill, so keep your eyes peeled for these in your jurisdiction.

3. Why Can’t I Find any Sportsbooks Apps in the App or Google Play Stores?

Whilst last summer saw Apple and Google finally decide to publish gambling apps in their stores, these are only made available on a country-by-country basis.

This depends on the legality of online gambling in each jurisdiction, with the App Store having prohibited betting apps in the U.S. as the practice has only been legalised in a handful of individual states.

This is unlikely to change any time soon, unless the U.S. central government agrees to legalise online betting across the board. In the meantime, you’ll need to seek out branded apps on dedicated gambling websites and download them directly.

Yes, they do, as most U.S.-friendly bookmaker apps have evolved considerably in recent times and successfully moved to feature a wide array of international sports and markets.

This means that you can wager on a number of globally-renowned tournaments, from the Premier League and the UEFA Champions League to La Liga and Australian Rules Football.

Just be sure to review each app and the range of markets that it offers access to, before you choose which one to register with! 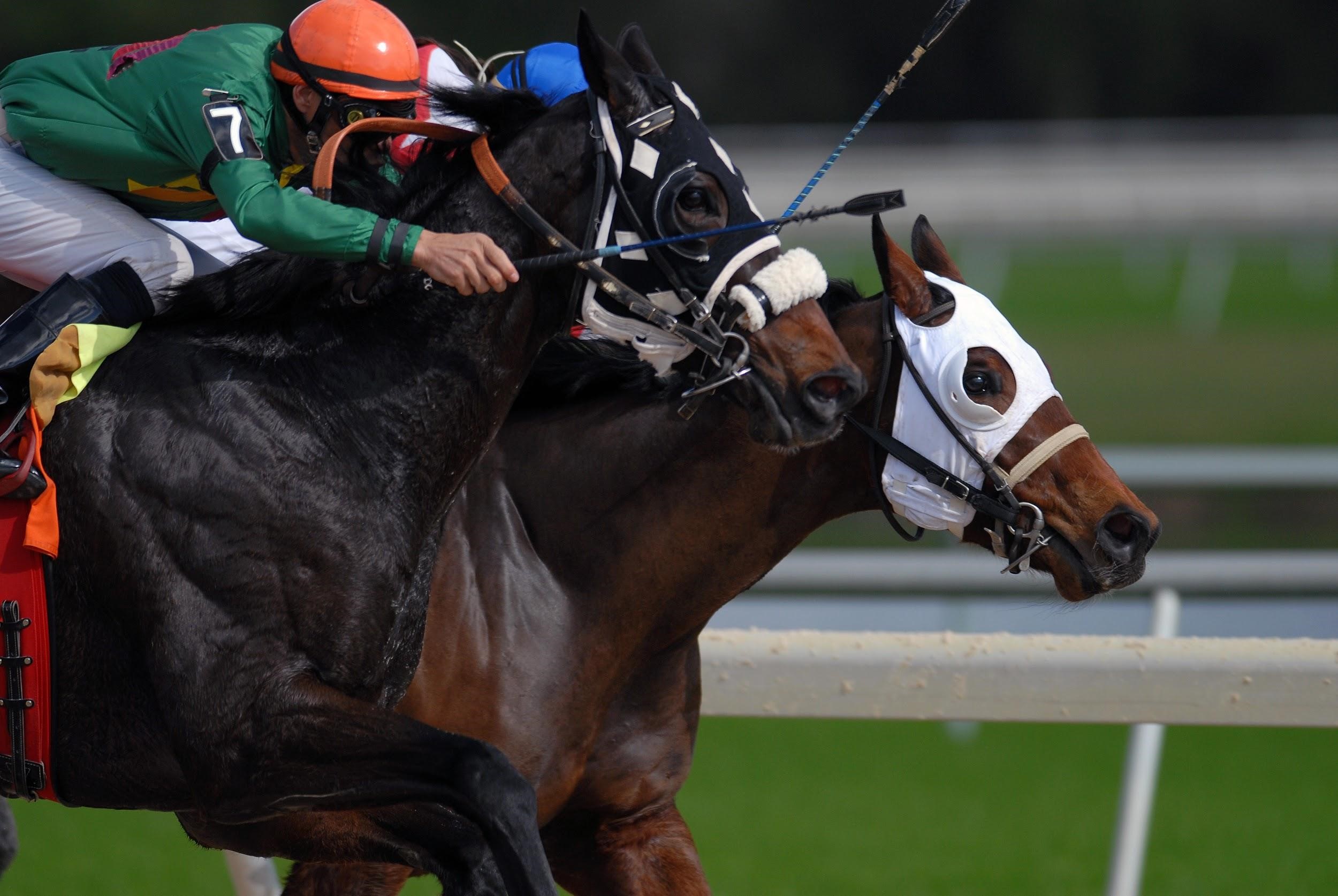 Each horse racing sport is a mystery until it is over and the winner is officially declared. For some, even after the race is finished,...