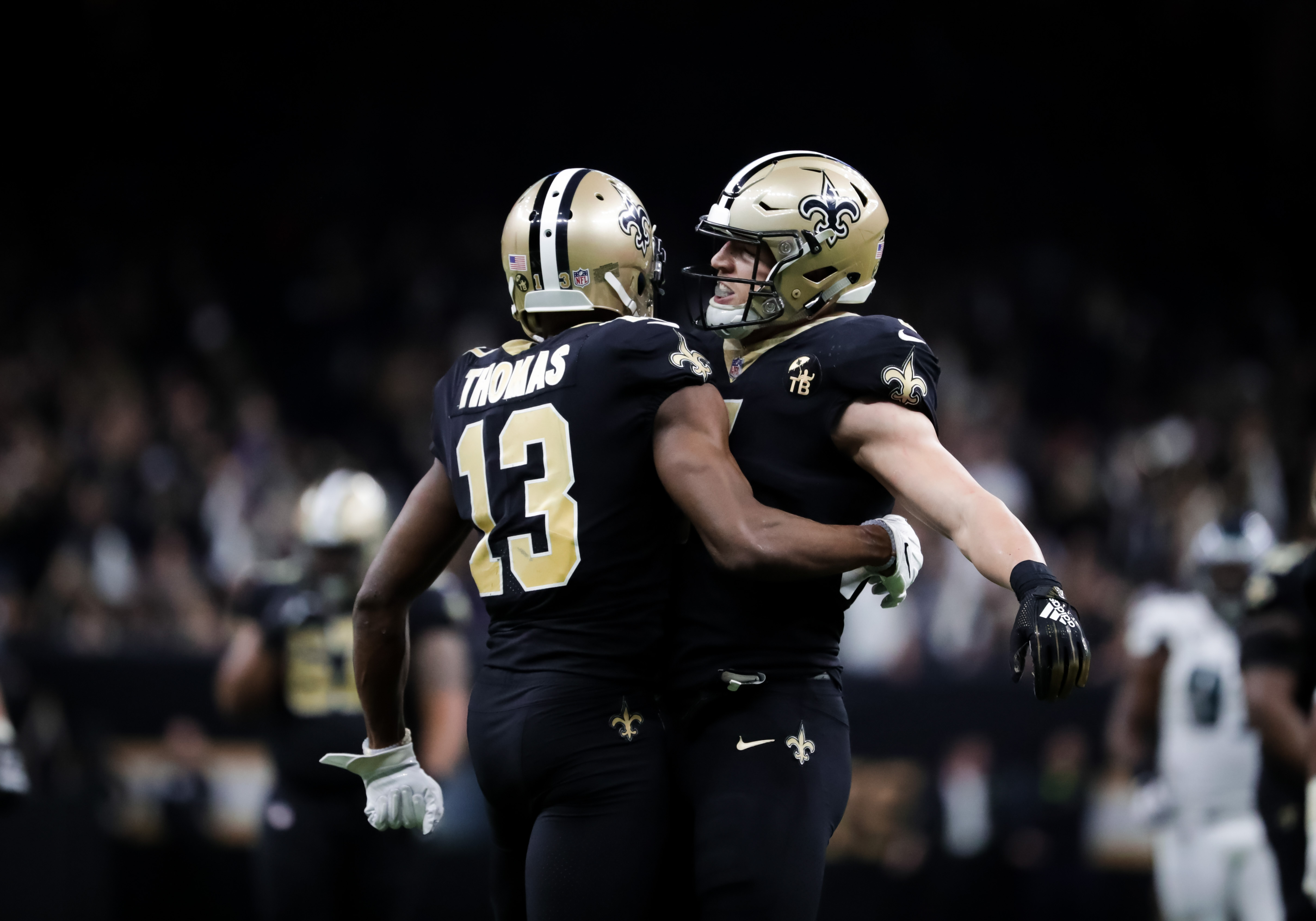 While the Super Bowl LIII might have been the lowest-scoring event in NFL history, it was enough to secure a victory for the New England Patriots once again.

With a new NFL season just around the corner, many sports fans will be starting to passionately debate who will lift the Lombardi Trophy in February 2020. To help make up your mind, check out the five serious contenders to win the Super Bowl LIV.

You can guarantee many sports fans will be backing the Patriots at Unibet for the 19/20 NFL season, as they are the favorites to win the Super Bowl and have been for many years. Not only have they won the event an incredible six times in less than 20 years, but they have arguably the best coach and quarterback in the NFL.

However, many people are debating whether Tom Brady is past his best, as he will be 42 years old at the start of the season, but he’s proved people wrong before. Last season is a perfect example, Business Insider reported his teammates privately doubted in his ability, but he still led them to victory in February.

The New England Patriots have also enjoyed a rock-solid offseason, and it would be foolish to doubt a team that has reached four of the past five Super Bowls.

Expect the LA Rams to be serious contenders once again this season, as the team is filled with young talent and an exceptional coach. However, the biggest concern is whether the players will be able to shake off their recent Super Bowl loss, which has proved to be a difficult challenge for many teams in the past. As mentioned on ESPN, QB Jared Goff will have a point to prove this season.

No football fan can deny that Patrick Mahomes is a strong talent, who could help the Kansas City Chiefs reach the Super Bowl come February. If anything, he is likely to have gained experience and will be supported by a strong defensive side. If the Rams struggle to replicate last season’s success, it wouldn’t be surprising to see the Chiefs getting their shot at the Lombardi Trophy.

The New Orleans Saints have spent the last two years refining both their offense and defense line-up, which could make them a force to be reckoned with this season. If they use the disappointment of last year’s playoffs to fuel their performance, they could be viewed as serious contenders for the Super Bowl. However, an aging quarterback could tarnish the team’s chances of NFL glory.

Youth is definitely on the Cleveland Browns’ side, as they have many players who are aged 25 or younger and look great on paper. However, coach Freddie Kitchens will need to do much more than call plays to cause real damage on the field, as his inexperience could hold the team back. The pressure is also already seemingly getting the best of him, as the Bleacher Report recently reported he’s threatened to fire any staff leaking information about the team.

There is undoubtedly much pressure on both the coach and players to perform, but their rookie status could mean they are a year or two away from reaching their potential. However, they are definitely one to watch throughout the season.

What You Should Know About Horse Race Betting Tips

Horse racing has been around for the longest time and has even been considered a popular sport among the elite, scholars, high rollers, and just...