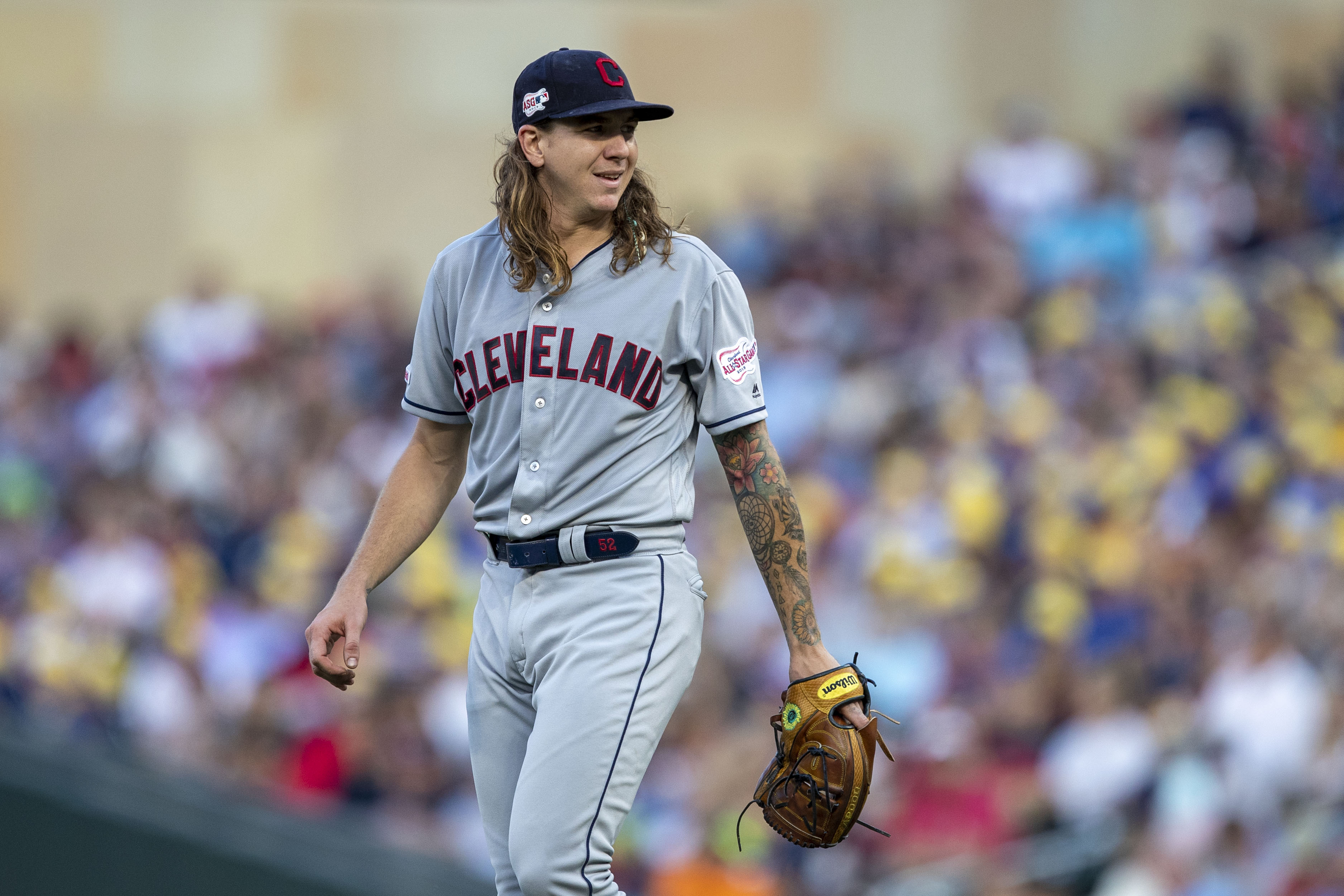 This could be a significant weekend when it comes to determining the division winner in the American League Central. That is because the Cleveland Indians and Minnesota Twins have a four game series at Target Field in Minneapolis this weekend, and are only separated by one game.

The Indians pulled within one game on Thursday with a tight 7-5 victory. Cleveland had the lead throughout the entire contest and got a key save by closer Brad Hand in the ninth inning as the Twins left the bases loaded. Interestingly, Hand is a native of Minneapolis, MN and was a major contributor to the Indians in their victory and one of the reasons why the Twins fans would have gone home grumpy.

Also on the mound, the Indians got a key quality start from Mike Clevinger of Jacksonville, FL. The 28 year old righthander who is known for his long hair, was brilliant over seven innings of work. Clevinger had 117 pitches and only gave up three hits and two earned runs, while having nine strikeouts. Clevinger also had one walk and one hit batsman in the fifth inning.

Offensively, the Indians had five extra base hits as Tyler Naquin hit a key ninth inning insurance home run for his 10th banger of the year. Jason Kipnis meanwhile had two doubles, Jose Ramirez had one double and the newly acquired Yasiel Puig had a triple.

After an amazing start to the season, the Twins have cooled off as of late and have allowed the Indians to get back into contention. On June 15, the Twins were leading the American League Central by 11 games. At the time they had a record of 47 wins and 22 losses and were 25 games above the .500 mark.

Since then, the Twins have played .500 baseball and have won 23 games and lost 23 games for a season record of 70 wins and 45 losses. The Indians since June 15 have posted a fantastic record of 33 wins and 13 losses after starting the year at 36 wins and 33 losses.