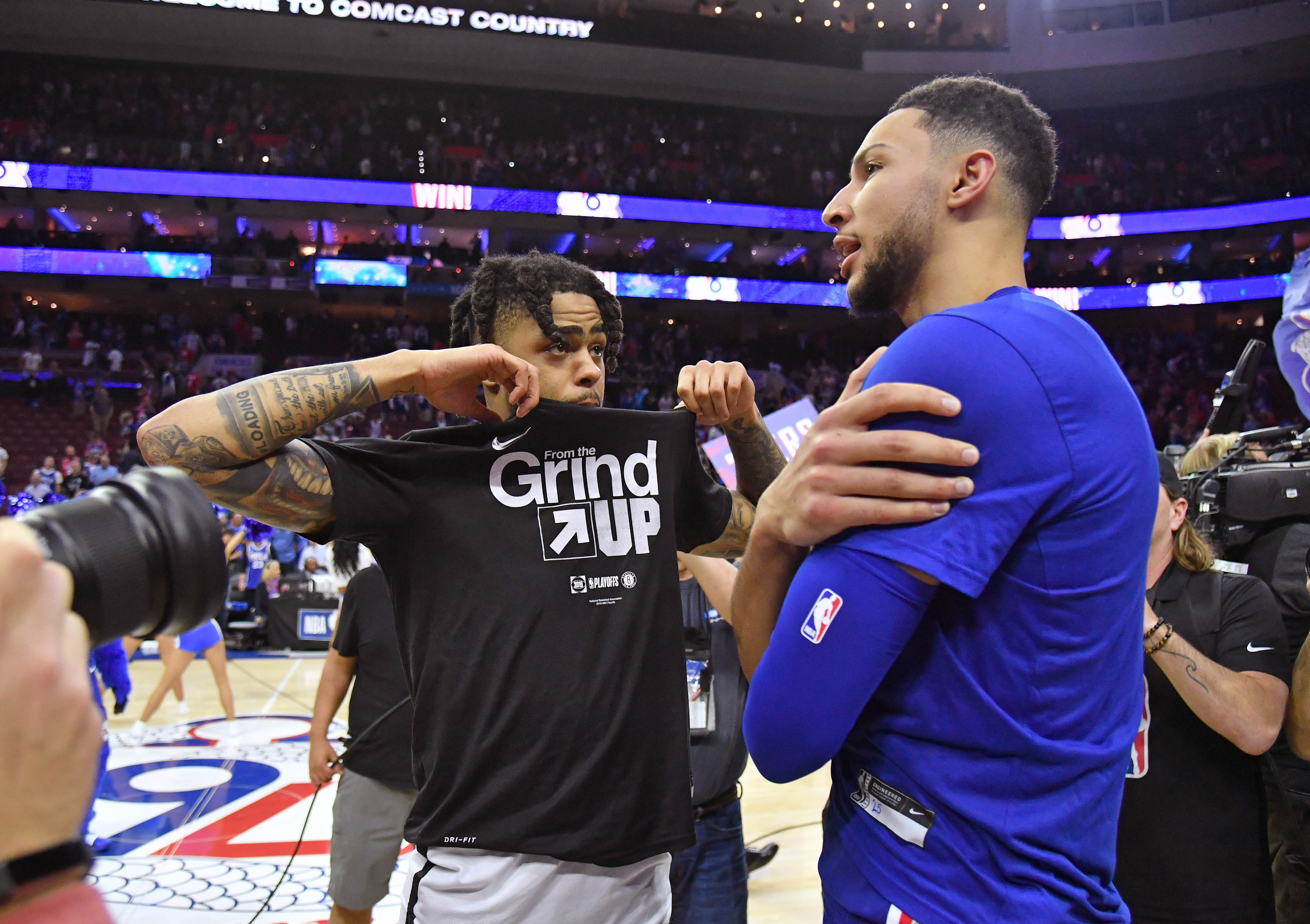 The Warriors wasted no time in attempting to replace the void left by Klay Thompson’s injury, signing D’Angelo Russell to a massive $117 million contract.

It’s unclear if the Warriors plan to trade him down the line, especially since he’s the team’s fourth max player, which will have luxury tax implications. Once Thompson returns and is fully healthy, Russell could be moved, but for now, he’ll be suiting up in the backcourt alongside Steph Curry.

And he has high hopes for what the team can do in the future. Russell sat down with HoopsHype for an exclusive interview, and he had this to say when asked about the ceiling for the Warriors backcourt.

I think it’s like a video game,” Russell said. “You got three guys who can shoot the three at a high clip. I think that’s really exciting for the fans. Threes are obviously worth more than twos at the end of the day, so I think it gives us an opportunity to win. I’m so excited, and I think we’re going to bring a lot of excitement [to the fans].”

He does raise some good points, and we’ll soon find out what type of chemistry he has with Steph and Co.