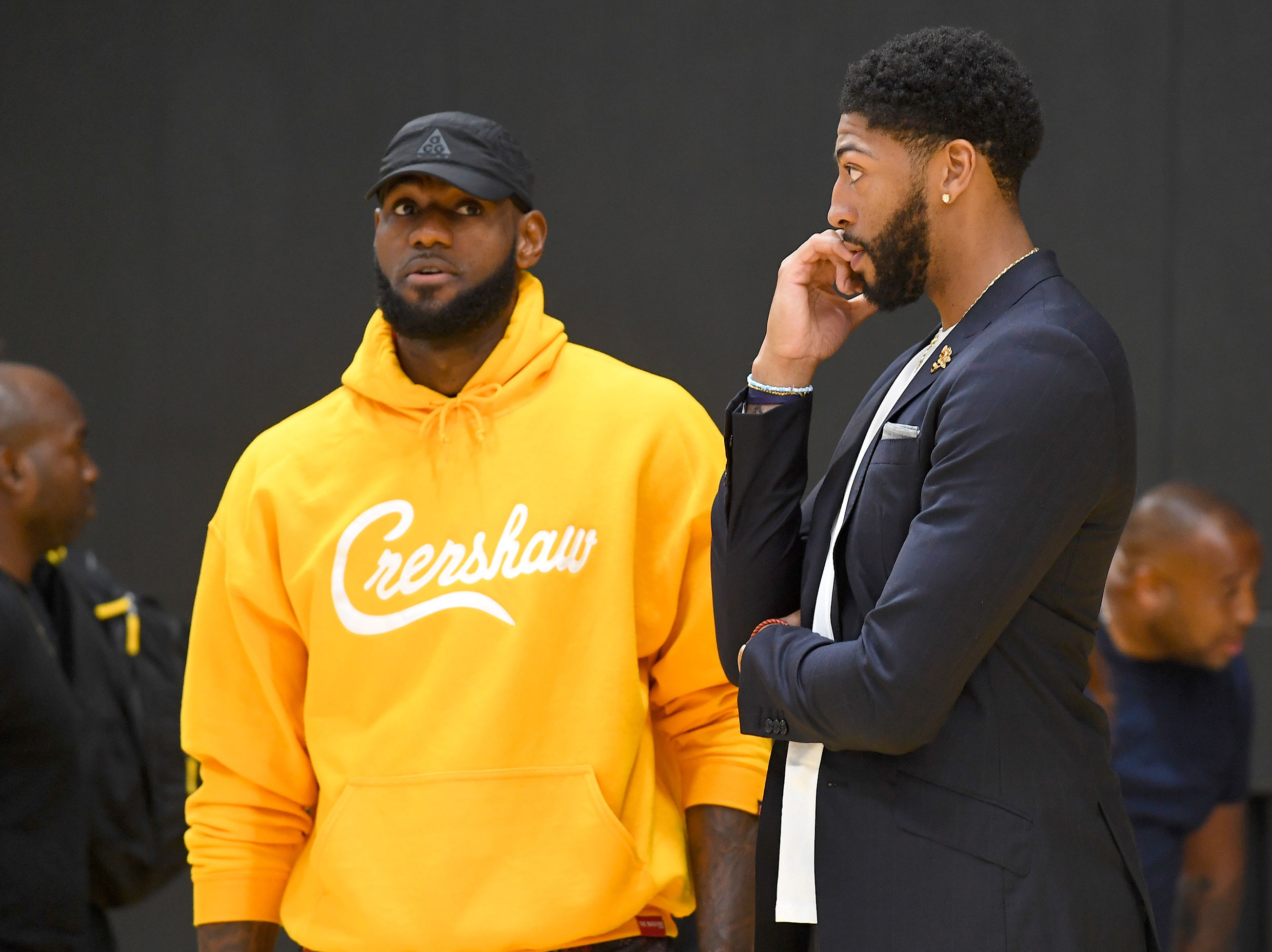 LeBron James missed the playoffs for the first time since 2005, and he appears to be extremely motivated to make sure that doesn’t happen again.

James and the Lakers finished with a 37-45 record, but now with Kevin Durant out of the Western Conference, the race for the title is wide open. LeBron appears to want to take full advantage of that — so much so that he’s even cutting into the time off that he and his teammates have.

He’s spearheading a minicamp in Las Vegas that will take place in the coming weeks, as James appears to want to make sure his teammates remain in peak shape heading into their 2019-20 campaign. And it won’t just be an excuse to go out and party, either, according to a report from Shams Charania of The Athletic.

Sources say James is extremely serious-minded about this minicamp – an essentially players-only bonding experience on and off the floor.

They’ll hit the clubs a bit most likely, but they’ll also take the time to get a leg up on the rest of the pack by working out and hitting the court before nearly every other team.

And don’t be surprised if this serves as James’ attempt to repair the damage done by the failed Anthony Davis trade attempt before the deadline last season.