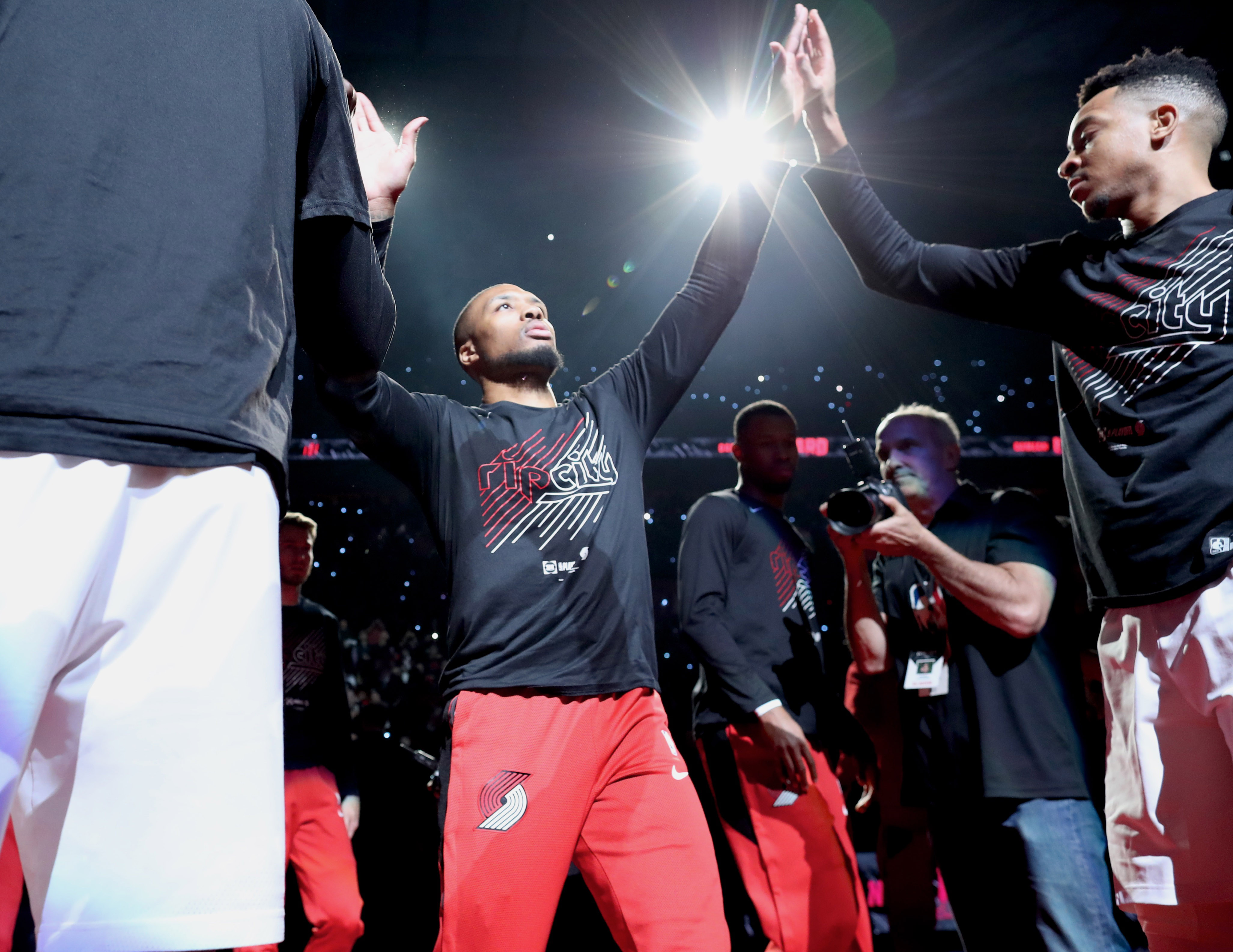 Blazers guard Damian Lillard has been hard at work during the offseason — in both the studio and the gym.

Lillard entertains fans in two different avenues, draining shots from all over the basketball court, and also making bangers to bump at home and in the car.

He’s already released two albums, and on Friday, he dropped his third one,  “Big D.O.L.L.A.” It follows his debut album, “The Letter O,” which dropped in 2016, and then “Confirmed.”

Available 8/9 on all platforms! It’s my 3rd album and my best. Make sure y’all go support on Friday!

We haven’t given it a listen yet, but we’ll report back with a review next week. Let us know what you think in the comments.